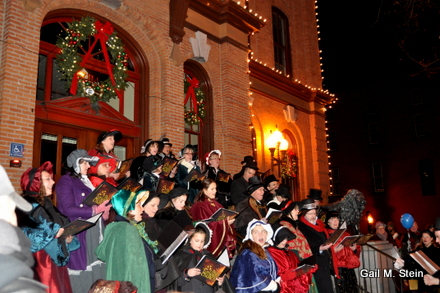 It may have been a little bit chilly this past Thursday night, but that fact certainly did not put a freeze on the activities and fun in downtown Saratoga during our annual Victorian Streetwalk! Broadway was closed off and the crowds were bundled up and definitely in the Christmas spirit. Children tucked warmly into their strollers or riding on their dads’ shoulders to see above the crowds and trying to catch a glimpse of their favorite holiday characters, carolers dressed in traditional Victorian garb, beautiful holiday lights and gaily decorated shop windows all combined to create a magical scene. Music abounded from the various performances up and down Broadway. And the smells!! Prevalent was the delicious aroma of the kettle corn, with a line of happy customers waiting for their opportunity to dig into their own bag of sweet and salty goodness. 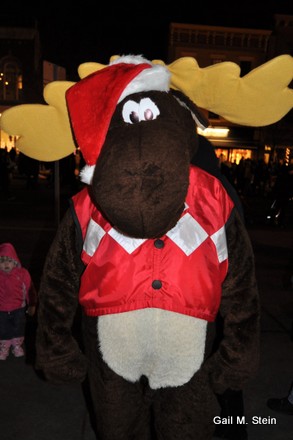 Unfortunately, as it is only 19 days until Christmas, I am out the door shortly with a million different errands to run and, happily, so many events in the days ahead with family and friends. For that reason, I have to keep this entry short, but I will include a bunch of photos before I go. The Festival of Trees was also a beautiful and very important part of the evening’s festivities, but I think that deserves a post of its own and I want to try to get back there for a bit today to get some shots of the trees when it is possibly not quite as crowded as it was during the streetwalk (the turnout was impressive). Sadly, I did not manage to get any photos of SANTA! He was a busy guy with crowds of children and parents surrounding him, so I let him do his thing without interfering by asking him to pose for photos. 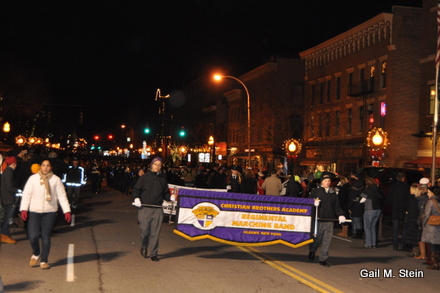 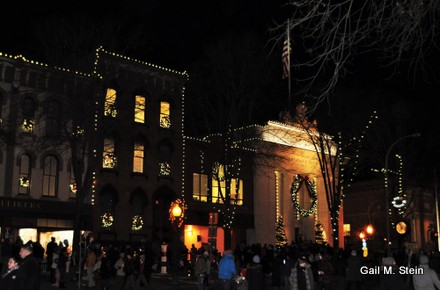 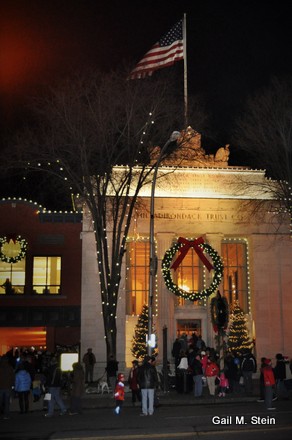 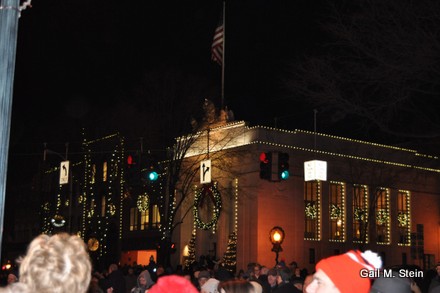 All of the store windows were beautifully decorated, but a couple of really unusual ones included LIVE models! The girls did a great job and spectators were crowded around 5-6 people deep to marvel at their ability to remain motionless for such long periods of time. They were beautiful models and definitely a standout attraction to the evening. 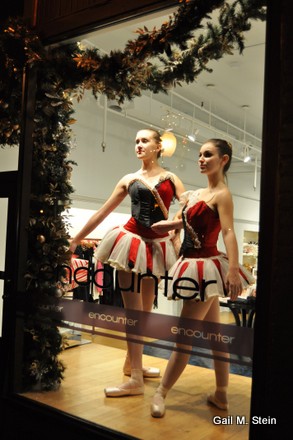 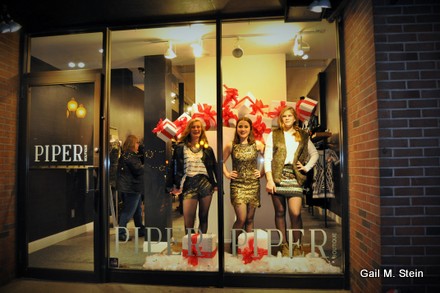 The morning is already slipping away from me, so I’m quickly going to add the rest of my photos and apologize for not adding descriptions or talking about them…but I think they are pretty self-explanatory anyway. I just really want to share all the beautiful, sparkly magic that is the Saratoga holiday season. Have a beautiful weekend! 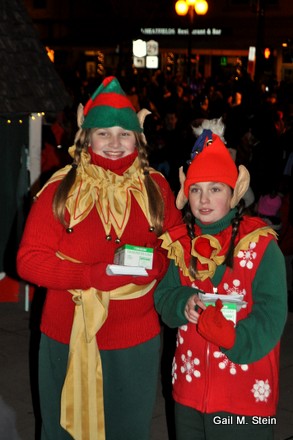 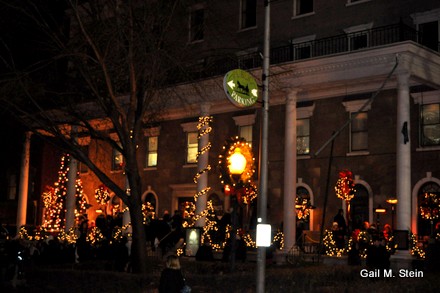 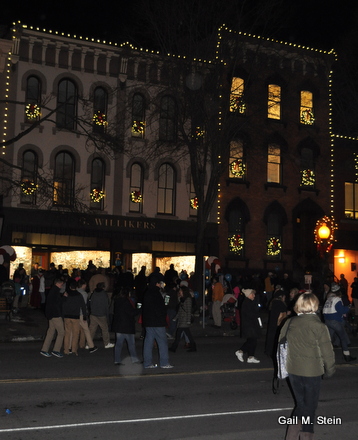 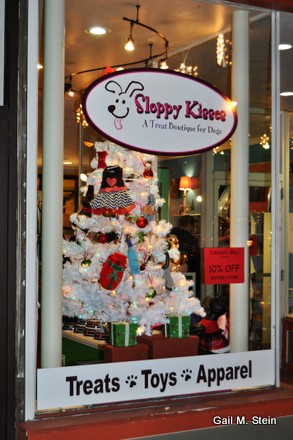 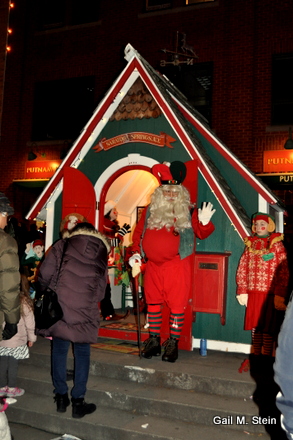 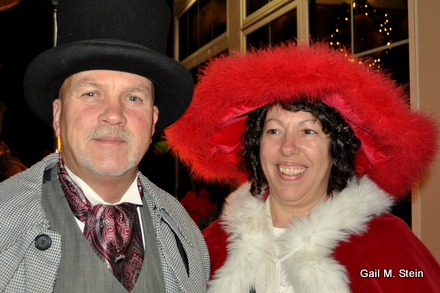