Visit Saratoga.com For Everything Saratoga
Enter Giveaways Advertise
Note: Saratoga.com is not responsible for posts and comments written by non-staff members.
Home  »  Uncategorized  »  Venturing a Bit out of the Area!! 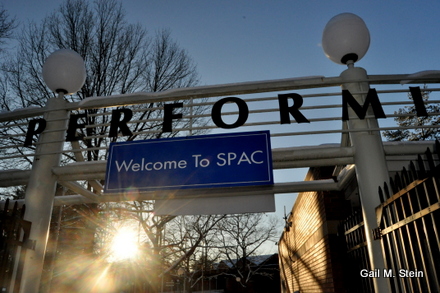 One of the many really great things about living in Saratoga is our proximity to so many other beautiful, historic, interesting areas. While the theme of this blog is mainly dedicated to showing and sharing photos of Saratoga, I think it is important to recognize how much lies beyond our beautiful boundaries.
To be honest, I haven’t gotten out much lately to take any photos…it has been SO COLD!! I tried one day last week to venture out and capture all the beautiful late day shadows at SPAC and the State Park, but that little adventure only lasted a few minutes because it was 10 degrees out and my fingers were almost too cold to remove the lens cap from my camera. I did get a couple of quick shots, but not much… 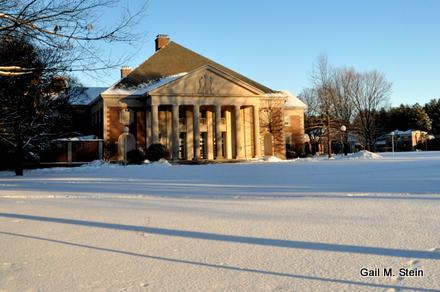 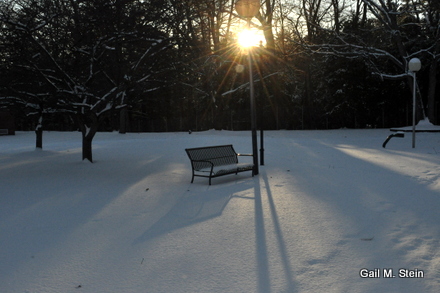 Today at work, we had a staff lunch meeting at the Albany Pump Station in downtown Albany. On our way back to the office, we stopped for a couple of minutes at the Cohoes Falls to enjoy the views. Happily, I had brought my camera with me and I managed to take a few shots before we were on our way again. It was breathtakingly beautiful…and got me thinking. I wanted to share a couple photos of the falls here and, at that point, decided I might just as well share some adventures I have coming up in the next couple of weeks that are taking me beyond the Saratoga limits. 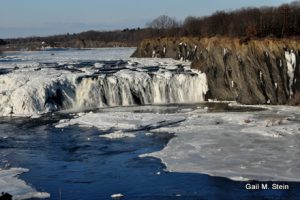 Tomorrow I am headed to Stratton Mountain to check out the Sun Bowl Ice Castle. I’m planning on taking plenty of photos of this magical ice kingdom and posting about the trip when I get home. As described in the Stratton Mountain website, “this frozen wonderland features giant archways, winding mazes, ice thrones and tunnels – crafted by hand using only icicles and water.” How incredibly COOL is that (no pun intended)?
The Cohoes Falls are only 25 miles away and Stratton approximately 75-100 miles away, depending on which route you take. While both destinations are outside the Saratoga city limits, I think the photos are worthy of sharing. I’m hoping to get back to the Falls sometime soon and get more shots from different vantage points but, for now, I did get these two. And I am predicting that tomorrow’s adventure will produce several hundred photos, the best of which will find their way here. I do have to be careful, however, to be sure to appreciate all that I am going to see rather than only looking at it all through the camera’s viewfinder. I want to be able to take it all in…the towers, the waterfalls, the reflecting pools, the archways…but I will do my best to capture as much of the beauty as I possibly can with my camera. 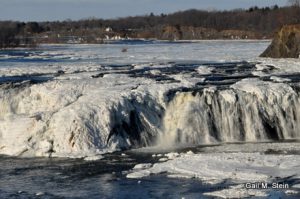 There was a reason why I chose to name this blog, “Frozen Moments In and Around Saratoga”…the next couple of posts will take on the “Around Saratoga” concept.
Oh!! And I am working on the details of a photo contest to be held in February…again using the idea of trying to find color in the midst of all the grays and whites of winter. Stay tuned for more information.
Have a great weekend!! Ice castle photos will hopefully be posted sometime on Sunday.