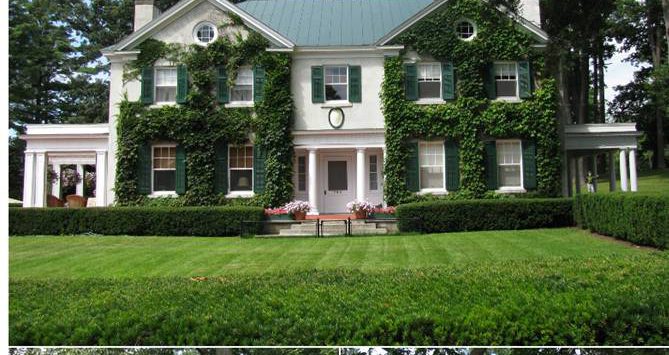 Dear Saratogians,I don't want to be "that guy" anymore.  That guy who feels all sorts of melancholy when the Saratoga meet ends.  Year after year it hits me hard, and year after year I let it.I'm not gonna do it.You...