After careful consideration, the Board of Directors and administrative team at Luzerne Music Center made the very difficult decision to suspend 2020 summer operations, including all camp sessions and concert series performances. The health of their campers, staff and patrons was at the forefront of their concerns.

The information below was based on their 2019 season, and will be updated for the 2021 season as soon as that information becomes available.

This article is sponsored by the Luzerne Music Center. 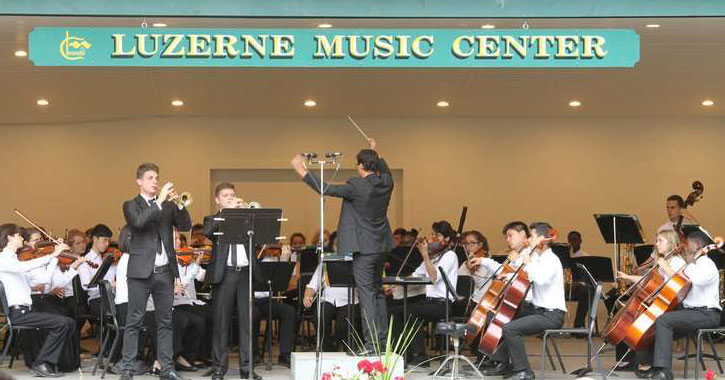 Their 2019 concert schedule includes musicians from the New York City Ballet, the Philadelphia Orchestra, and other noteworthy performers, and people come from all across the state and beyond to see these dynamic performances.

This music institution draws only the best of the best from the music world, including their own President and Artistic Director, the world-renowned Elizabeth Pitcairn.

A Legendary Violin Soloist & A Violin With an Incredible Back Story 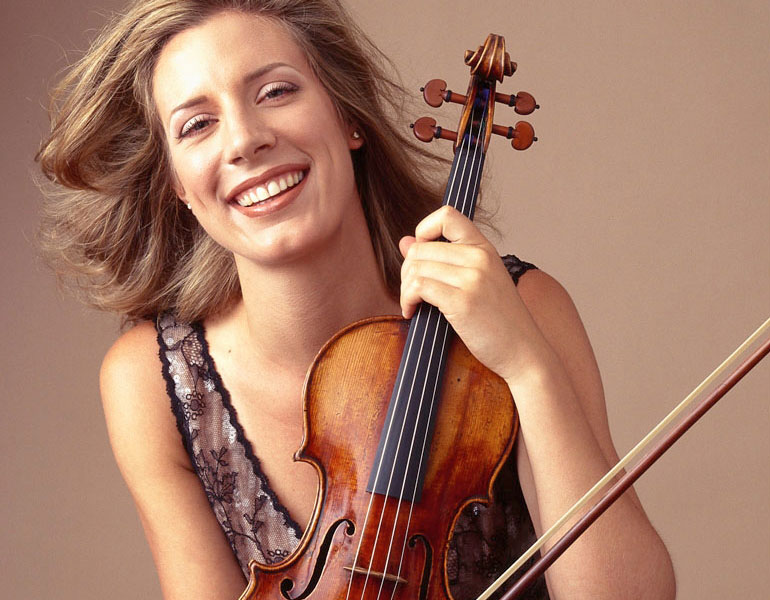 Elizabeth Pitcairn is more than just a great violinist. She has earned a reputation as one of the best violin soloists in the entire country, she tours around the world, and she brings her fierce passion for music to the Luzerne Music Center. Specifically, Pitcairn has a deep committment to teaching young people about the wonderful world of music, and not just at the Luzerne Music Center. When performing on tour she makes time for school visits and leads master classes for impassioned music students.

Perhaps one of the most fascinating aspects of Pitcairn is the instrument she uses, and the captivating story behind it, because this is no ordinary violin! When Pitcairn was just 16-years-old, her grandfather gifted her the Red Mendelssohn Stradivarius of 1720. The instrument was crafted by Antonio Stradivari, who is considered to be the most famous violin maker of all time. And, the violin is believed to be one of the best sounding and most beautiful of Stradivari's violins.

Shortly after the violin was constructed it vanished for over 200 years. It turned up in Berlin during the 1930s, was bought by a New Yorker in the 1950s, and from there it was put up for auction anonymously in London, where it was purchased and ultimately gifted to Pitcairn. The mystery behind this amazing violin and where it disappeared to for so long sparked the inspiration for the film The Red Violin, which came out in 1998.

Given how huge Pitcairn is today in the classical music world, it seems incredibly fitting that one of the world's most legendary violins ended up in her hands. Pitcairn kept the identity of the violin a secret for many years, until her career really soared after decades of working with the most reputable violin teachers on the planet.

Pitcairn ended up playing with the Philadelphia Orchestra at the Academy of Music, has performed at Alice Tully Hall with the New York String Orchestra, and has performed in halls all across the world. She is a true gem to the Luzerne Music Center, which named her Artistic Director in 2011 and President in 2012. And, you'll have two chances to see her perform at the music center this summer.

What to Expect From the 2019 Concert Season 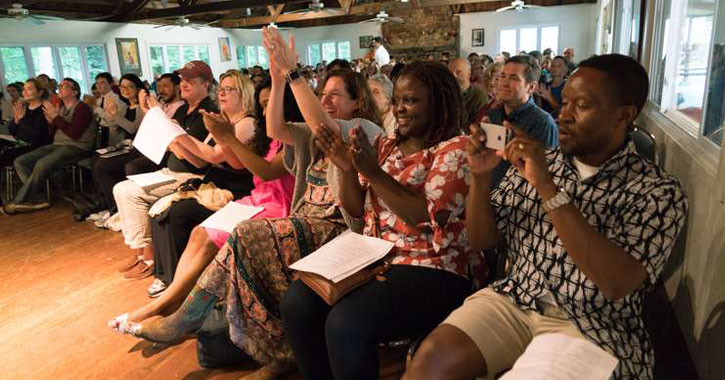 There are several different ways to enjoy concerts at the Luzerne Music Center: The Faculty Artist Series, Student Showcases, the Piano Prelude series, and more.

You can catch the Faculty Artist Series on the following dates for 2019 (click for more information):

Finally, there are also Student Showcases, Piano Preldue, and Luzerne Symphony and Ensembles, the latter of which takes place at their outdoor shed stage. You can find the list of these performances on their website, which is also where you can obtain tickets. 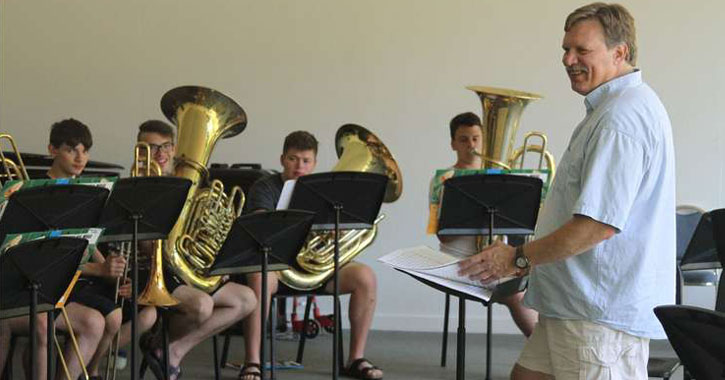 The Luzerne Music Center was founded in 1980 by renowned musicians, Philadelphia Orchestra cellist Bert Phillips and Steinway pianist Toby Blumenthal, with the intention of creating a place where passionate young people can learn how to hone their talents through world-class music instruction.

This mission has been accomplished tenfold, as now musicians ages 9 to 18 come from all over the world to train at the music center, including through their innovative Summer Music Camp.

The Luzerne Music Center attracts ambitious young people, talented musicians and instructors, and audencies open to new experiences. This is a full hub of musical activity and excitement, and it's right in our own backyard! Make sure to check out one of their thrilling concerts before the season is over.

« Back to The Arts