While many people dream of summer when they think about hiking, you do not want to miss out on all the views of vibrant fall foliage. There are a number of walking trails right here in the Saratoga area where you can see colorful leaves and enjoy the crisp autumn air. 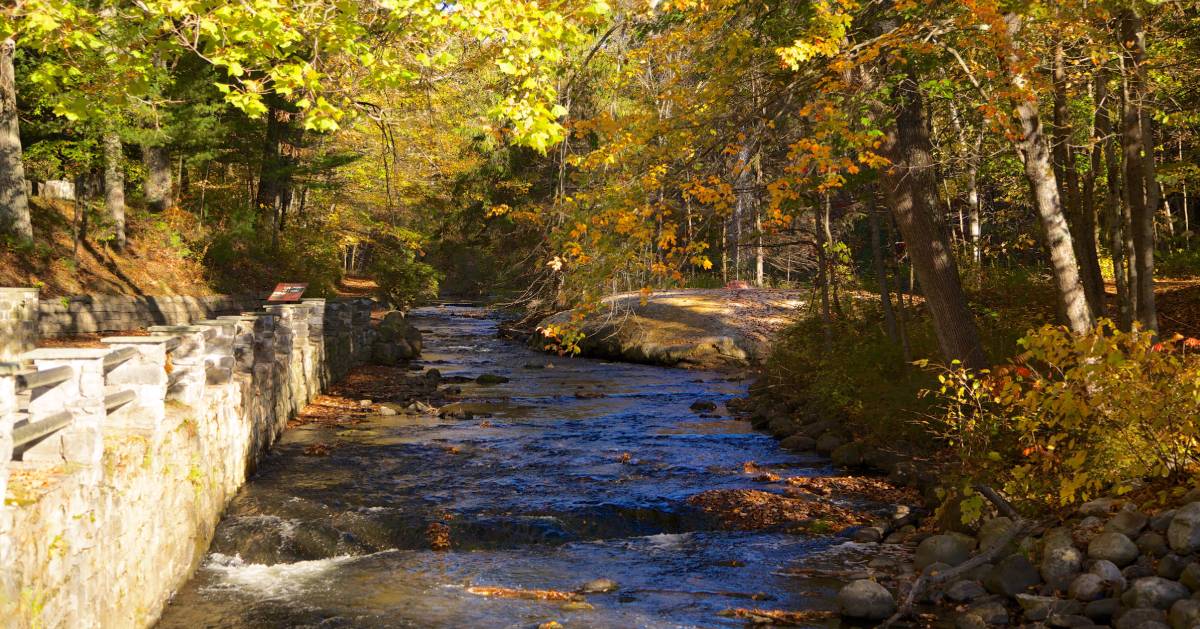 Find a variety of hiking trails throughout Saratoga Spa State Park that are perfect for exploring during the fall season. If you're up for a full five-mile hike, you can go around the entire park; otherwise, you can take some side trails and shorter routes. 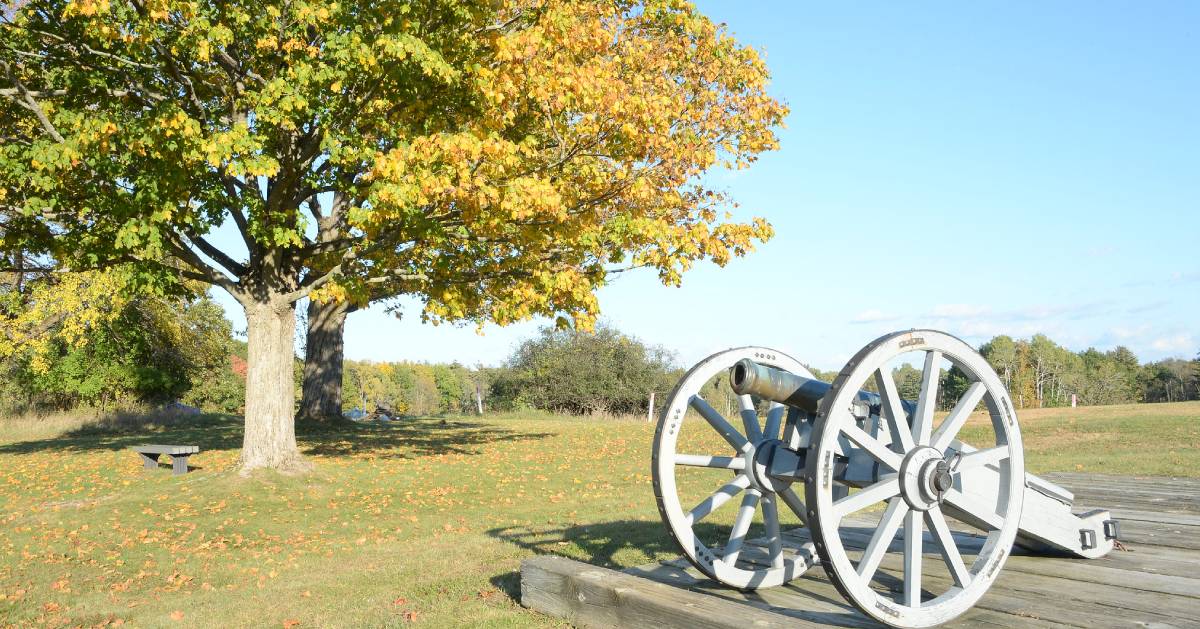 Saratoga National Historical Park in nearby Stillwater is the site of the Saratoga Battlefield where the Battle of Saratoga took place - this was a crucial battle fought and won by the Americans in 1777 during the Revolutionary War. The park is also home to the popular Wilkinson National Recreation Trail, a 4.2-mile trail that offers amazing views of fall foliage. 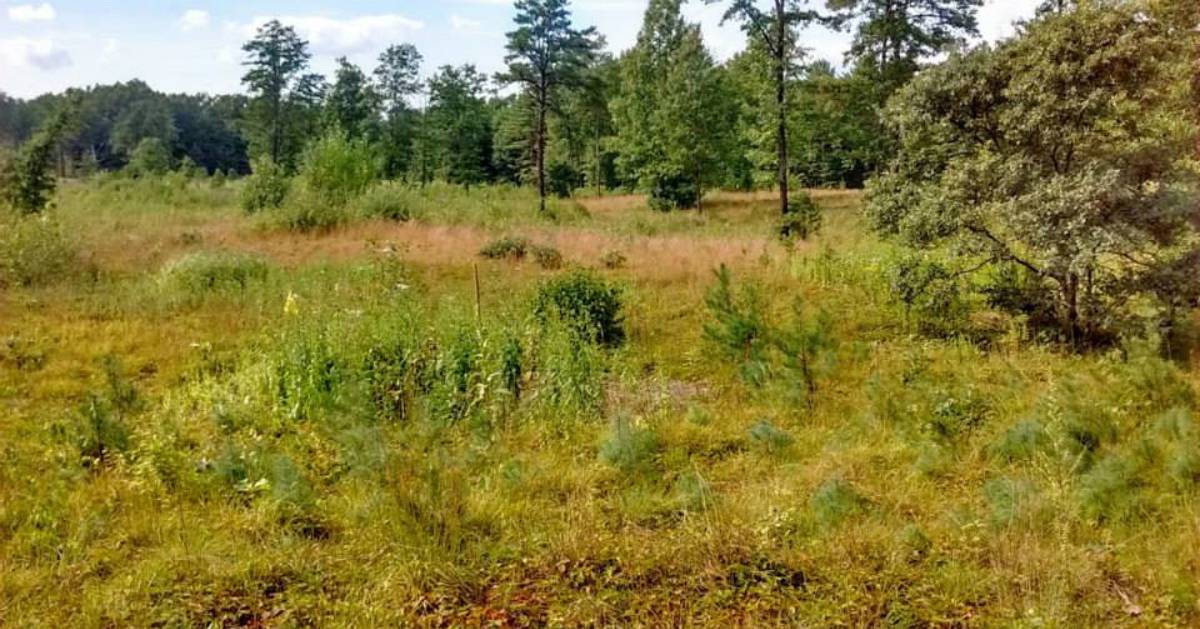 Over 2,400 acres of land and 20 miles of trails await you in the Wilton Wildlife Preserve and Park, located in Gansevoort, just under 20 minutes from Saratoga Springs. There are a number of components to the park, ranging from Camp Saratoga (a former boy scout camp) to Old Gick Farm and more. The land encompasses wetlands, vernal ponds, sandy areas, and forestland.

Established in 1996, this preserve and park is dedicated to conservation and education efforts, and they're the only other preserve in the area besides the Albany Pine Bush Preserve that engages in serious efforts to protect the Karner Blue Butterfly. 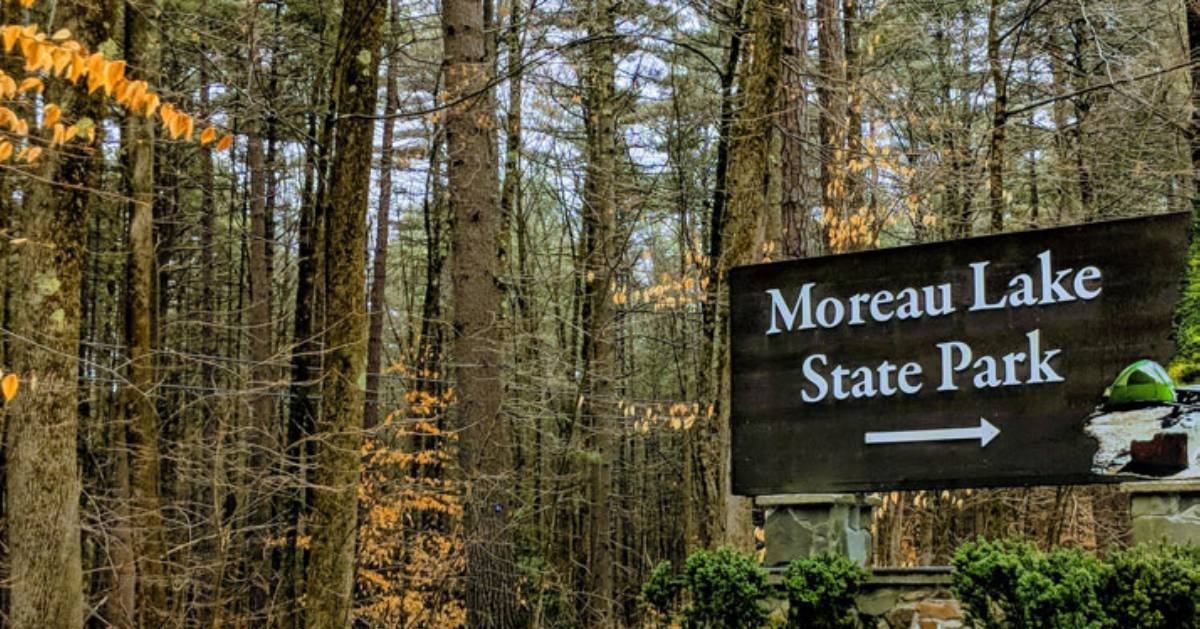 Moreau Lake State Park in Gansevoort, just 20 minutes from Saratoga, has beautiful foliage in the fall surrounding the lake. Try hiking the 5.7-mile Western Ridge Trail that passes through a number of scenic overlooks. You'll be able to see north towards the Adirondacks.

The Hennig Preserve in Middle Grove is the largest preserve that is under the care of Saratoga PLAN, an organization committed to preserving the rural character, natural habitats, and scenic beauty of Saratoga County. This preserve is over 600 acres large and includes dense forests and picturesque rivers and ponds, and there are 10 miles of trails.