10 of Our Favorite Arts & Theatre Venues in Saratoga County

Saratoga’s flourishing arts scene is one of the best in New York State. From the contemporary galleries at the Tang Teaching Museum and Saratoga Arts to the grand amphitheatre of Saratoga Performing Arts Center, there are many can’t-miss art, theatre, and music venues. We’ve highlighted 10 of our favorite in the Spa City and Saratoga County. 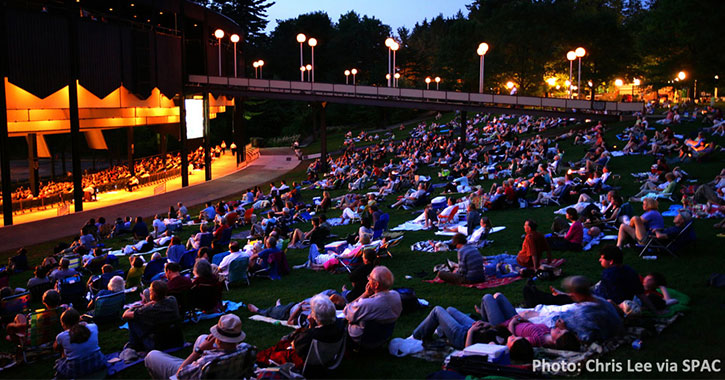 Located in a tranquil, wooded setting, Saratoga Performing Arts Center (SPAC) is a premier cultural destination in Saratoga County. The amphitheatre specializes in classical and contemporary programming with performances for all ages and artistic interests.

SPAC’s summer season features annual residencies by New York City Ballet, The Philadelphia Orchestra, and the Chamber Music Society of Lincoln Center. Not only that, but many of today’s biggest acts and popular bands perform at the venue, such as the Dave Matthews Band, Luke Bryan, and Janet Jackson. No matter which show you attend, a trip to SPAC will leave a lasting memory. 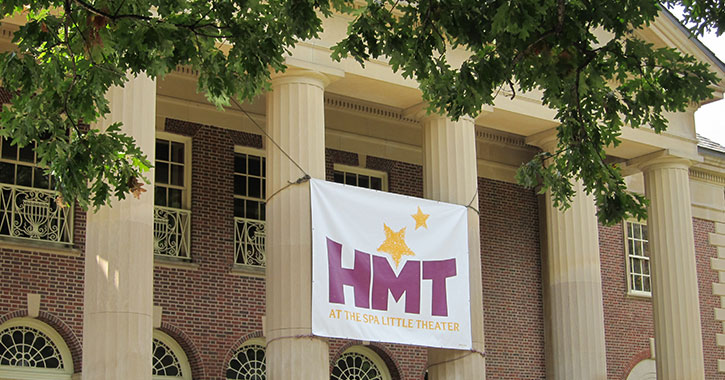 Walk around the corner from SPAC and you’ll arrive at The Spa Little Theatre, a small, 500-seat theatre that Home Made Theater and Opera Saratoga call home.

Home Made Theater is a nonprofit theater company that produces high-quality shows from October through May. Opera Saratoga is a professional opera company that presents shows at The Spa Little Theatre and other venues around the region. 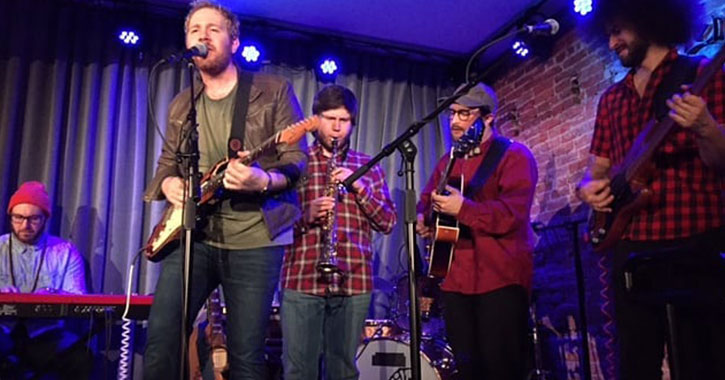 Nicknamed "An American Treasure" by the Library of Congress, Caffe Lena is recognized as the oldest continuously operating folk club in the United States. The cozy coffeehouse music venue opened its doors in 1960 and saw many emerging artists (of that time) take the stage, including Bob Dylan, Arlo Guthrie, Don McLean, and Emmylou Harris. Today, Caffe Lena is still a top place to enjoy quality folk music year round. 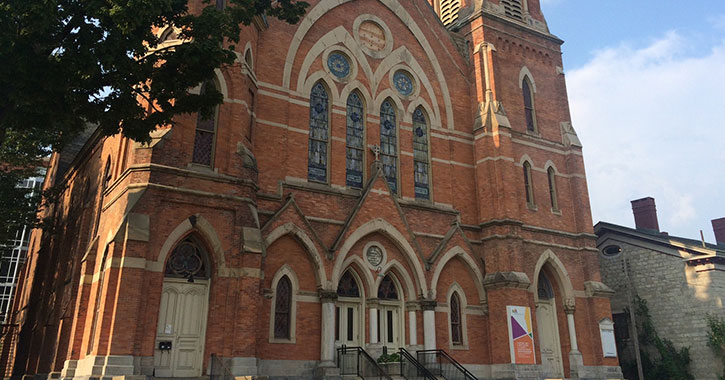 The Universal Preservation Hall in downtown Saratoga Springs is a historic brick and sandstone building. Although it was originally used for religious meetings, the venue has transformed over the years into a community, education, and performing arts space. 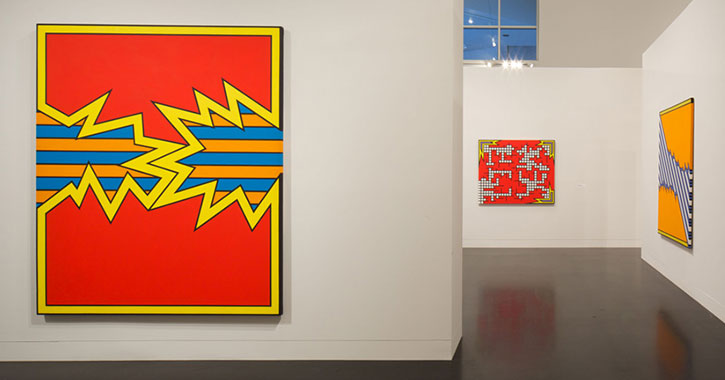 The Frances Young Tang Teaching Museum and Art Gallery is a key part of Skidmore College and Saratoga’s contemporary art scene. Throughout the year, the Tang offers free admission to visitors who would like to see new and unique artworks.

The art museum’s mission is to introduce the Saratoga community to the richness and diversity of human experience through paintings, sculptures, films, and other mediums. This laboratory of ideas displays student curated and modern exhibitions, historical collections, and more. Browse their events schedule for Family Saturday art workshops, lectures, gallery tours, and even live music performances.

Celebrate & Discover the History of Dance 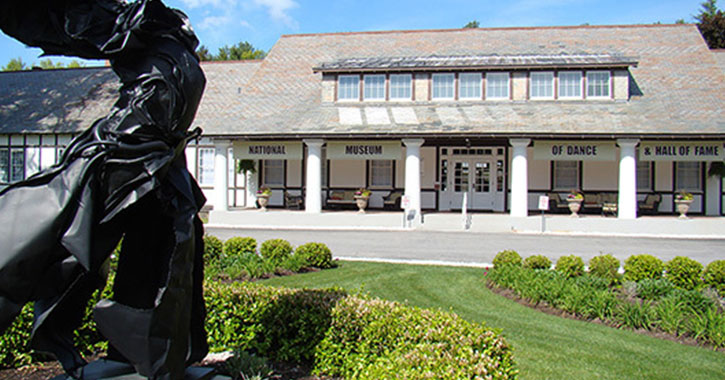 The historic National Museum of Dance in Saratoga Springs is one of the world’s only museums dedicated entirely to dance. Since its inception, the museum has continued to expand and features multiple galleries, a dance Hall of Fame, the Lewis A. Swyer School of the Arts, and the Riggi Theater.

In addition to theatrical performances, the 45-seat Riggi Theater presents film screenings, lectures, music, comedy, and more. Take a trip to the National Museum of Dance and learn about the development of this elegant art form.

The National Museum of Racing: Honoring the History of Horse Racing 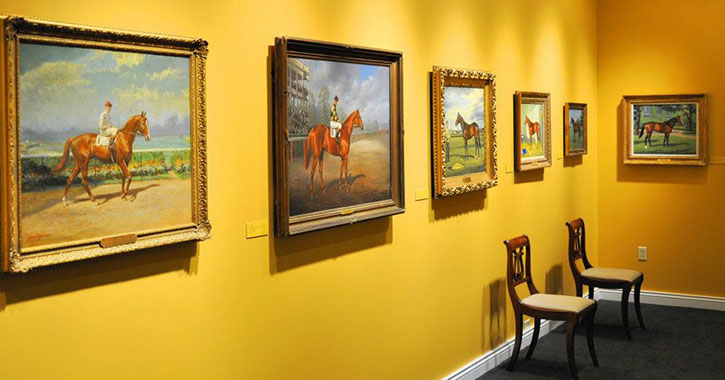 Thoroughbred horse racing has a rich history, especially in the city of Saratoga Springs. The National Museum of Racing and Hall of Fame was founded in 1950 to preserve, promote, and honor the history of this popular sport.

When you visit, you’ll discover galleries full of equine art, stunning trophies, and racing memorabilia. The museum hosts both family-friendly events and ones that racing enthusiasts can enjoy, from viewing parties to racing previews. 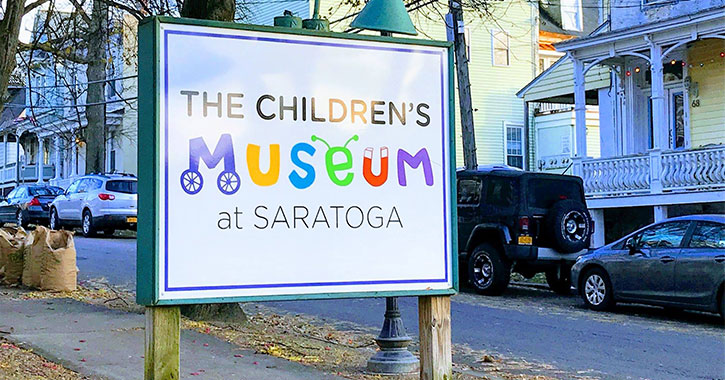 The Children’s Museum at Saratoga (CMAS) offers two floors of hands-on, play based exhibits where kids can learn about science, history, community living, and the arts. Their year round programming for families and school groups includes chemistry labs, introductory S.T.E.A.M. workshops, and other educational activities.

Brookside Museum: Telling the Story of Our Local History 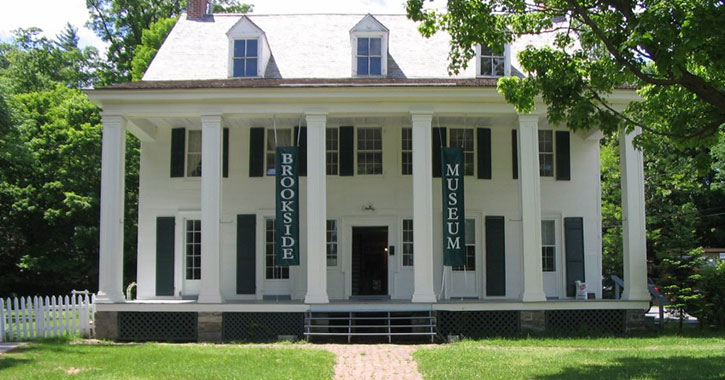 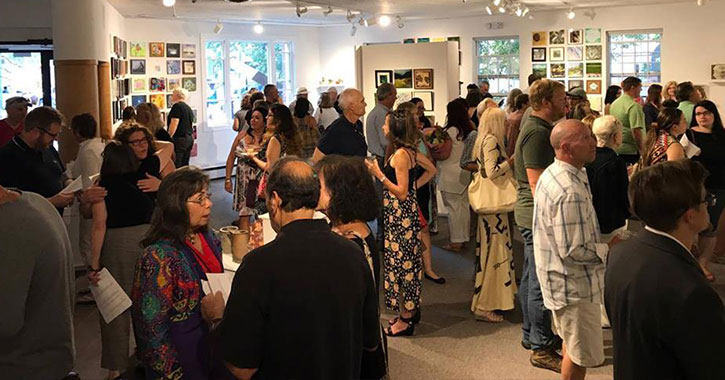 Based at The Arts Center in downtown Saratoga, Saratoga Arts is a nonprofit organization founded by local artists in 1986. Their mission is to help make the arts accessible for everyone and enrich the lives of those in the Saratoga area community.

Stop by The Arts Center and check out the organization’s one-of-a-kind exhibits, live performances, and other special events. You can develop your artistic side by attending fine arts and crafts classes taught by regional artists.

Whether you’re a history buff, a music lover, or a fan of theatrical productions, there is an arts venue in Saratoga County that’s perfect for you. Pick a place and enjoy the region’s vibrant arts scene today!

This article is sponsored by Saratoga County Tourism.

Note: The opinions expressed in this article are those of the authors. They do not necessarily reflect the opinions or view of Saratoga County Tourism or its members.