Jose Canseco to Hit Home Runs for Charity
SARATOGA SPRINGS – Saratoga Casino Hotel will be hosting the All-Star Sports Festival on Saturday, September 23. The casino will welcome nearly a dozen revered professional athletes on property for a full day of fun while raising money for the Ronald McDonald Charities of the Capital Region.


“I look forward to getting together with some of my former teammates and visiting with our fans from upstate New York,” said Mr. October, Reggie Jackson.

The day will begin at 9 am with a ticketed VIP Brunch in Vapor. Tickets are $60 and there is limited space available to the public. During the brunch, guests will be treated to a Question + Answer session with the celebrity athletes hosted by News Channel 13’s Chris Onorato.

At noon, an exhibition softball game including the athletes, casino VIPs and sponsors will take place on the grounds at Saratoga Casino Hotel. Children 12 and under are free, and general admission tickets to the game are $10. A portion of the proceeds will go directly to The Ronald McDonald House of Albany. Following the conclusion of the game, the athletes will be available for autographs and photos on a rotating schedule. Pricing varies by athlete. MAB Celebrity Services, a full-service sports marketing agency specializing in athlete representation and event management, is coordinating the appearances.

Also during the game, Major League slugger Jose Canseco will participate in a home run derby For every home run hit by Canseco, Saratoga Casino Hotel will donate $100 to The Ronald McDonald House Charities of the Capital Region. The exhibition will take place at the halfway point of the day’s marquee event. Canseco will receive 20 pitches from 3-time World Series Champion, Dwight Gooden. 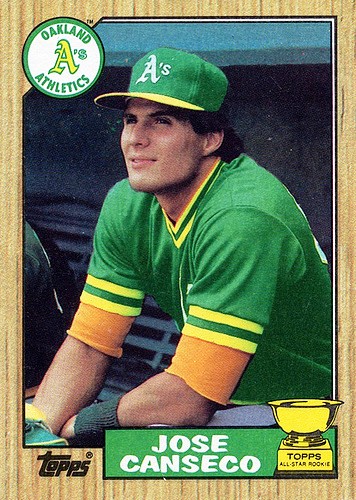 “I can’t wait to arrive in Saratoga and hit some home runs for a great cause,” said Jose Canseco. “If you thought I could hit a baseball far, just wait until you see me get a hold of a softball.” 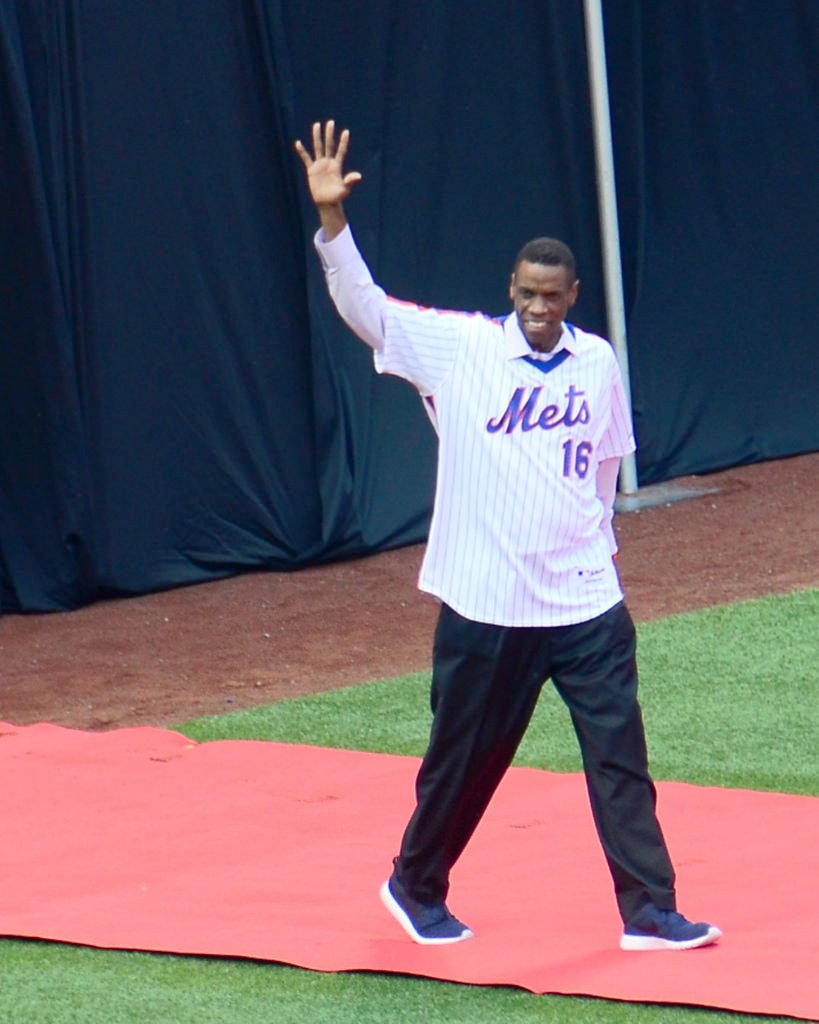 “We are honored to be part of what will be an incredible event and experience for our community,” said Jeff Yule, Executive Director of The Ronald McDonald House Charities of Albany. “The money raised will directly benefit our families by keeping them together, and providing for all their needs, as their child battles a life-threatening situation.”

Later on, there will be a celebrity harness race during the evening’s race card. Triple Crown winning jockeys Steve Cauthen and Jean Cruguet will take on the ‘King of Saratoga,’ Angel Cordero, on the harness track. The non-wagering race will take place following the second race of the evening’s card, estimated to be 7:20pm.

Beginning today, racing fans will have the opportunity to enter a contest where they could win the opportunity to have their pictures taken in the winner circle with all the jockeys, following the race. Entry forms will be available in all Saratoga Harness racing programs through Sept 23rd.

In addition, local bands The Refrigerators and Skeeter Creek will be performing and a variety of local food trucks will be on hand throughout the day. Tickets for the VIP brunch and softball game are on sale now and can be purchased at SaratogaCasino.com. Admission to the grounds to enjoy the music and food trucks is free.

“We look forward to welcoming generations of fans to our property for unprecedented access to some of the biggest names in sports,” said Tom Wiedmayer, General Manager of Saratoga Casino
Hotel. 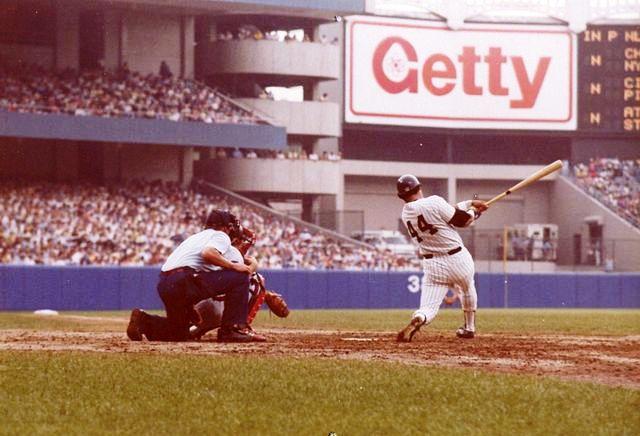