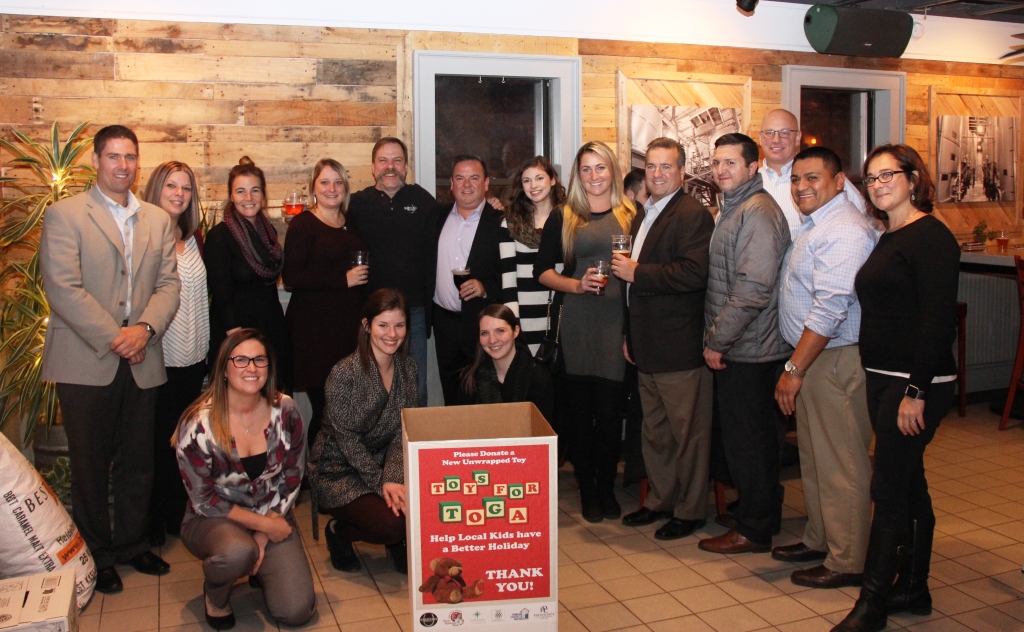 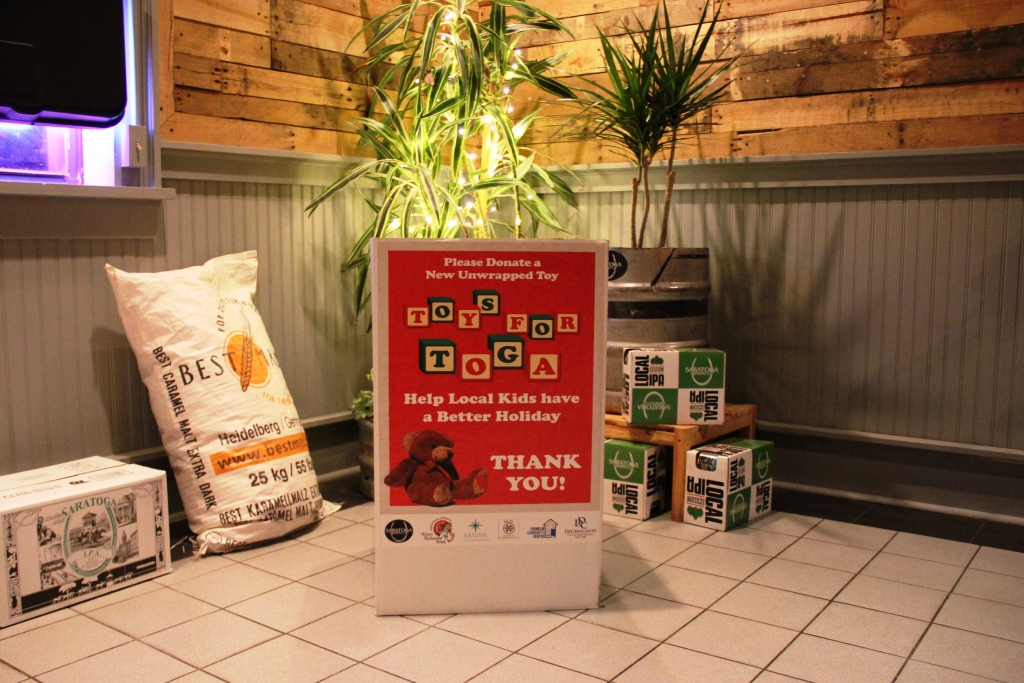 Starting today, members of our local communities can donate new, unwrapped toys to help spread holiday cheer. Keep an eye out for the cardboard box with a Toys for Toga logo at participating businesses throughout Saratoga County. 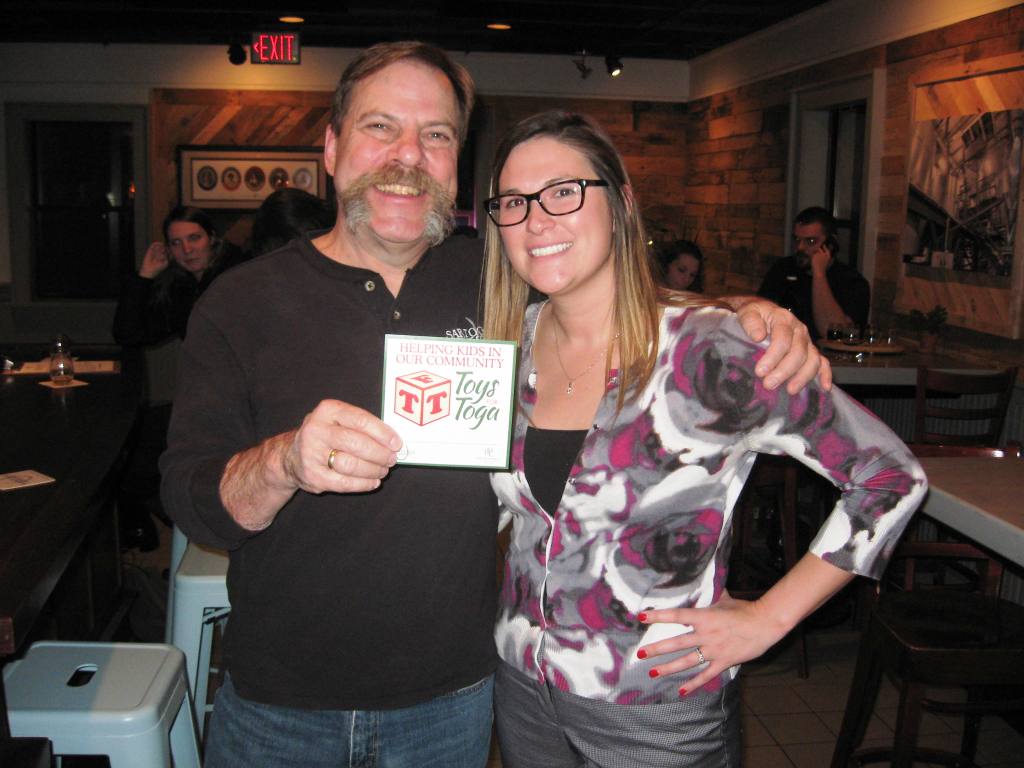 Each year, several surprise events pop up to enhance the Toys for Toga program. On Tuesday, one new event was announced that is worth noting: 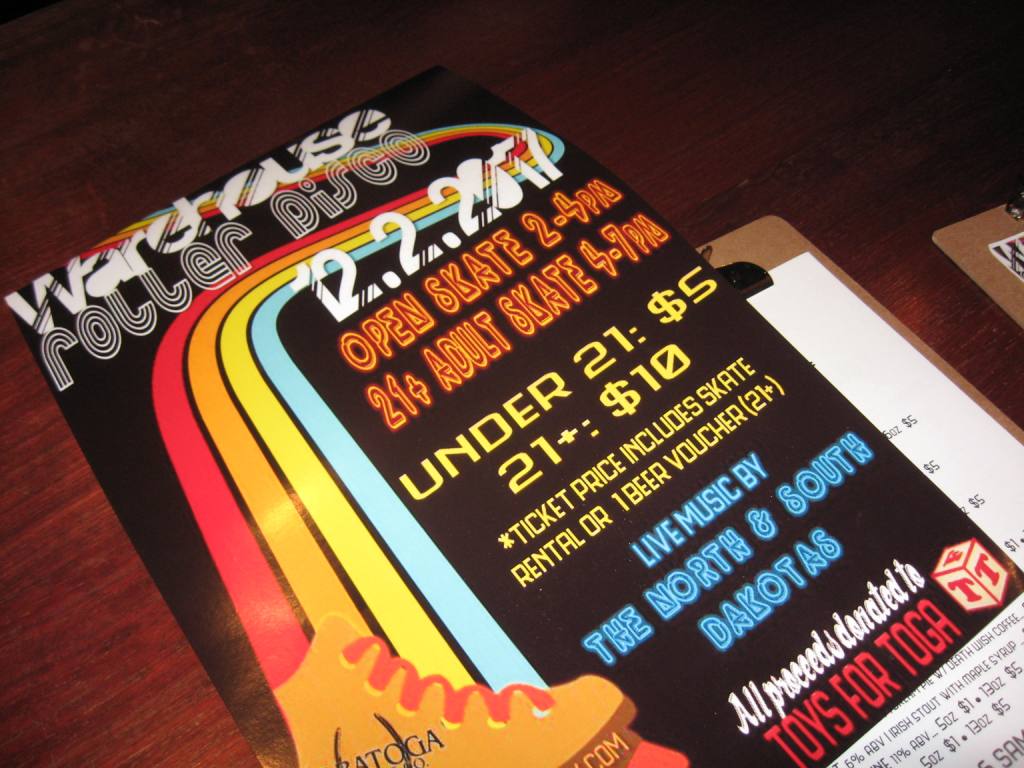 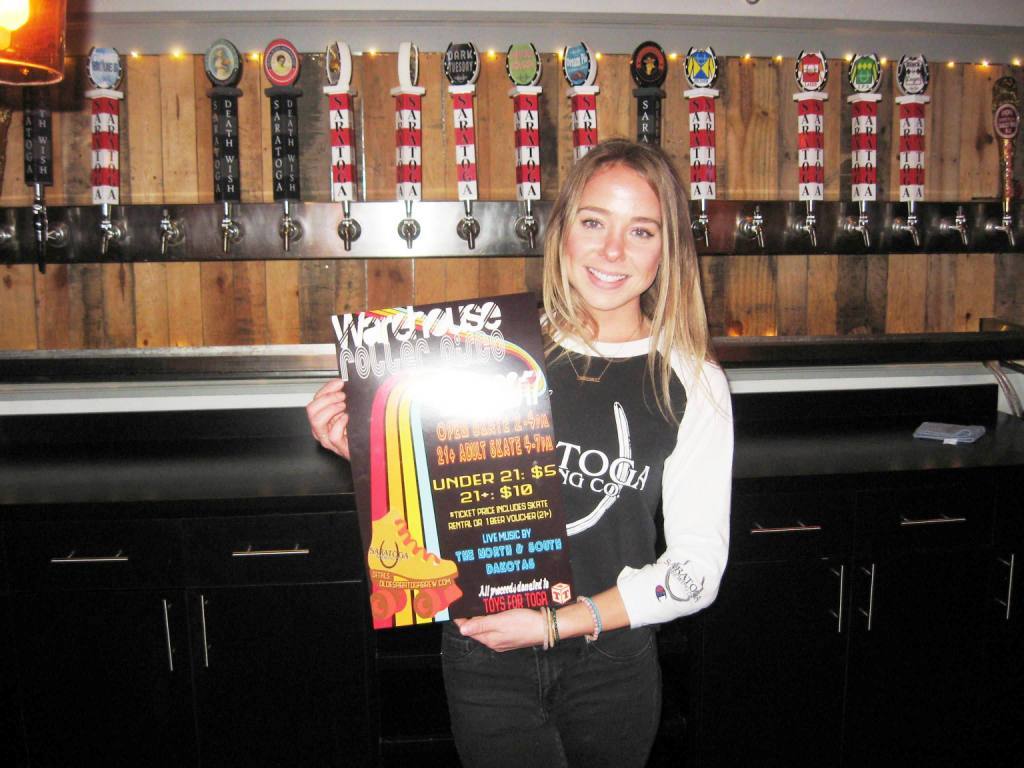 Yes folks, it’s warehouse roller disco! In which skaters of all ages can glide on wheels throughout Saratoga Brewery… truly an idea whose time has come – mark your calendars for Saturday, December 2nd. This has photo op written all over it…. 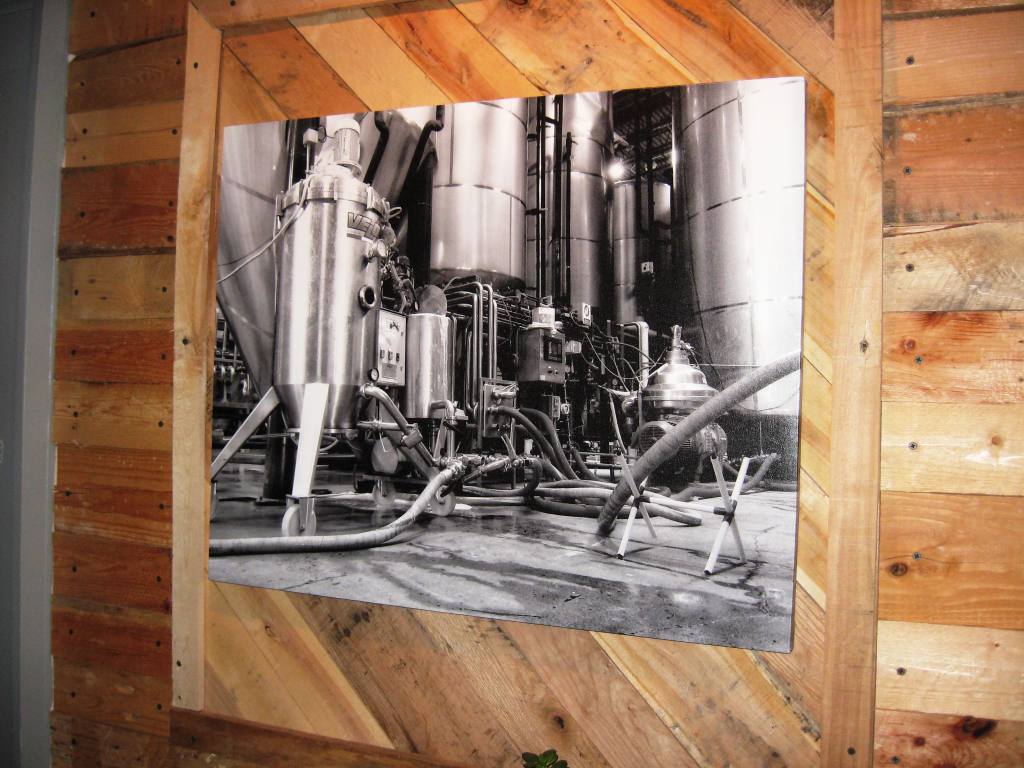 To learn more about participating in Tots for Toga, contact Max Oswald, General Manager, Saratoga Brewing Co at 518-763-8033 or max@oldesaratogabrew.com