SARATOGA SPRINGS – You might think this sort of thing happens all the time.

Social service and not-for-profit organizations on the front lines of food insecurity, getting together for an idea and experience exchange. Sharing common interests and goals.

But it doesn’t happen all the time. These organizations, often underfunded, seeking to fulfill their primary mission(s) of client service are often stretched to the limit, from a time and/or resource standpoint. As a result, they often work in isolation, in silos that prevent them from benefiting from others’ experiences. 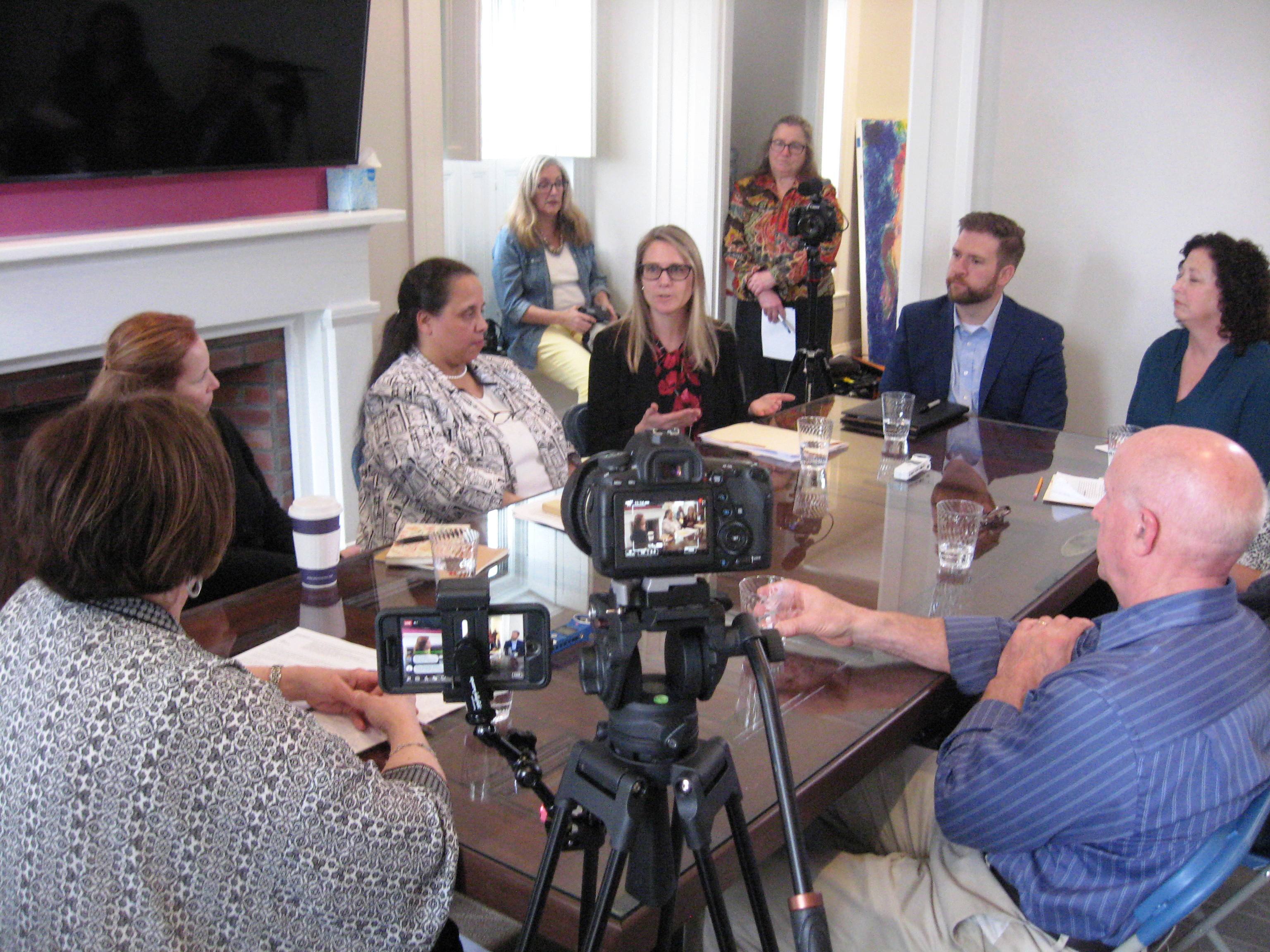 Which is why a Monday, April 8 summit hosted at Fingerpaint and co-hosted by the Hunger Action Network was so extraordinary. For this was a rare opportunity to get key players together and spark an important conversation, as well as to celebrate two champions in the fight against hunger in our community.

The event was chaired by Joanne Yepsen, former Mayor of Saratoga Springs and an advocate in the area of food insecurity, and moderated by Angela Warner, Director of Food Pantry and Social Justice Ministries at the Church of St. Vincent de Paul. 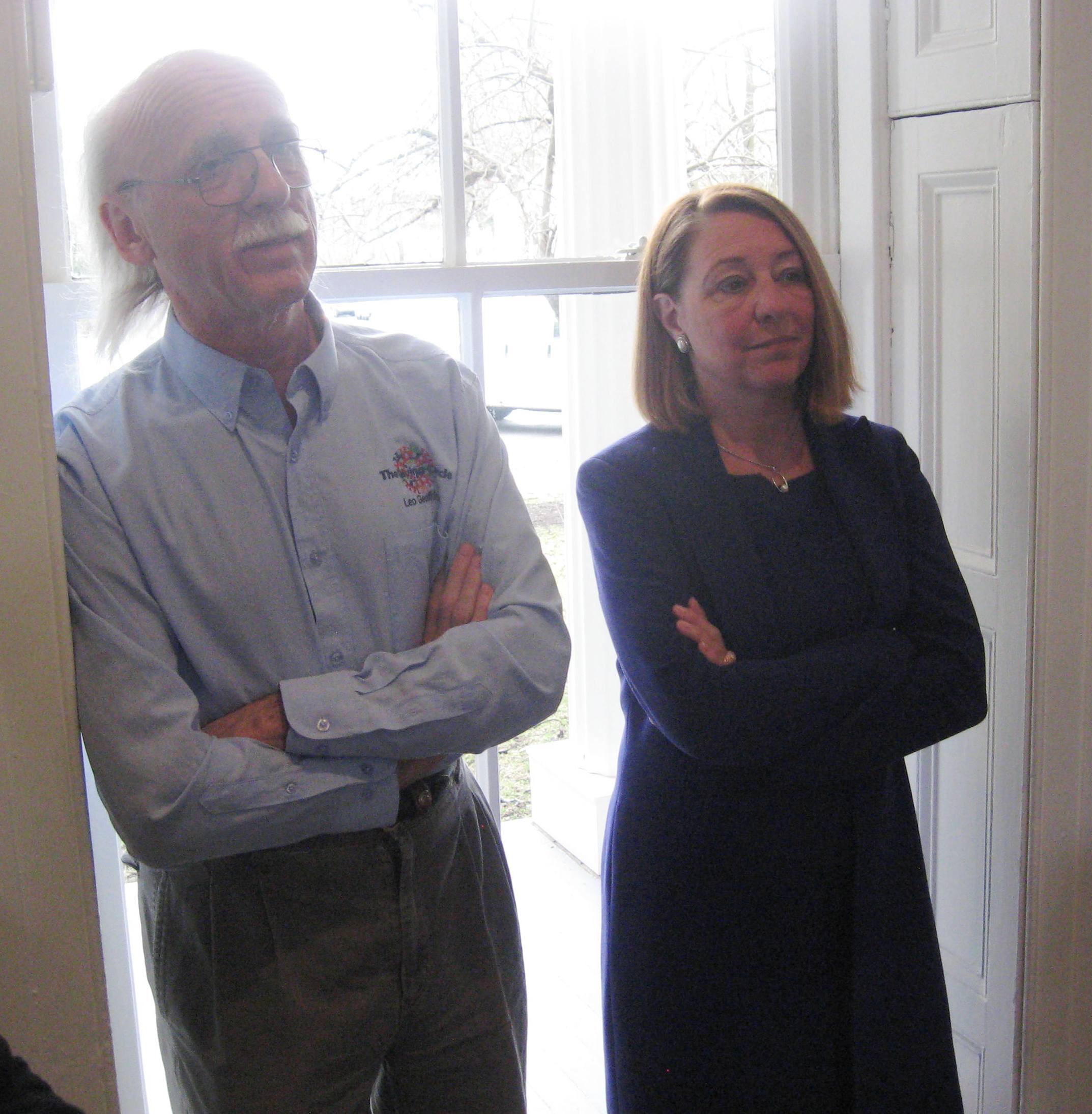 Following the roundtable, Fingerpaint held a reception that honored two Partners Against Hunger: Ron Deutsch, the Executive Director of Fiscal Policy Institute and a leader in the fight against poverty and hunger; and Steve Sullivan (Sully), owner of Longfellows and Olde Bryan Inn and an active volunteer and philanthropist in the local community.

Bo Goliber, Head of Philanthropy at Fingerpaint, said, “Hunger is always top of mind for us at Fingerpaint, and we wanted to host a gathering that would get all the right people in the room together to talk about the possibilities, as well as honor two gentlemen who are so humbly and kindly making a big impact.”

You might think this happens all the time. But, it sometimes takes a private sector organization, with its heart in the right place to make it happen. And that’s what happened here today.

A video of this roundtable is available HERE
Arthur Gonick
April 10, 2018