Home / Events / 2022 Saratoga International Flavorfeast
PLEASE NOTE:
The information you are viewing for this event is from Saturday, Oct 8, 2022.
Please check back for updates. 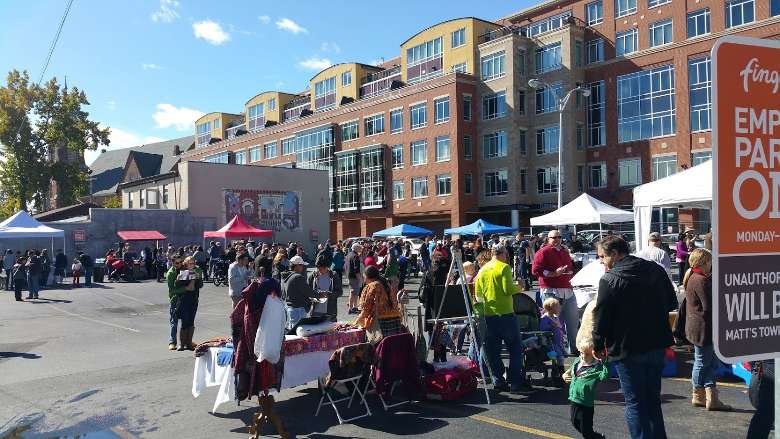 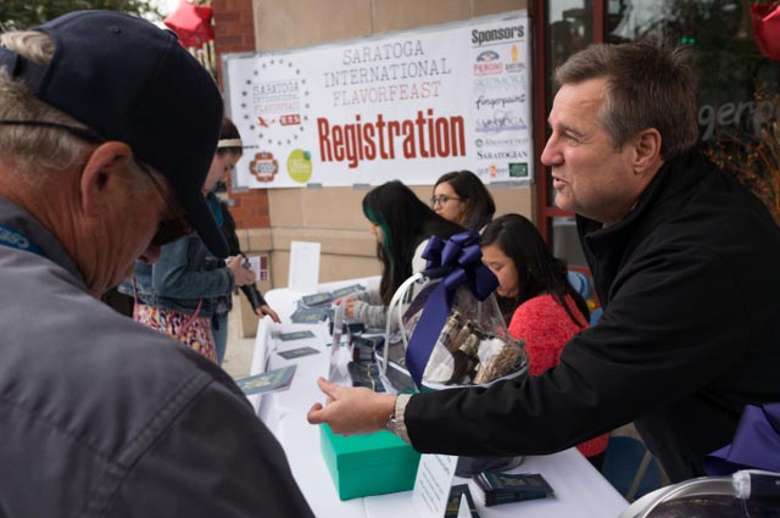 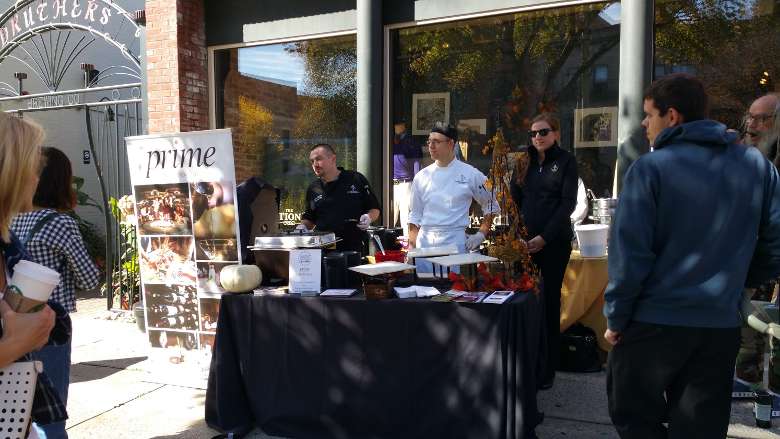 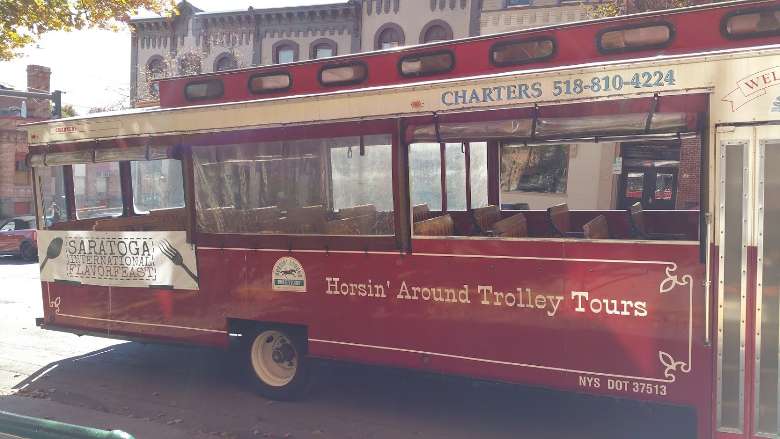 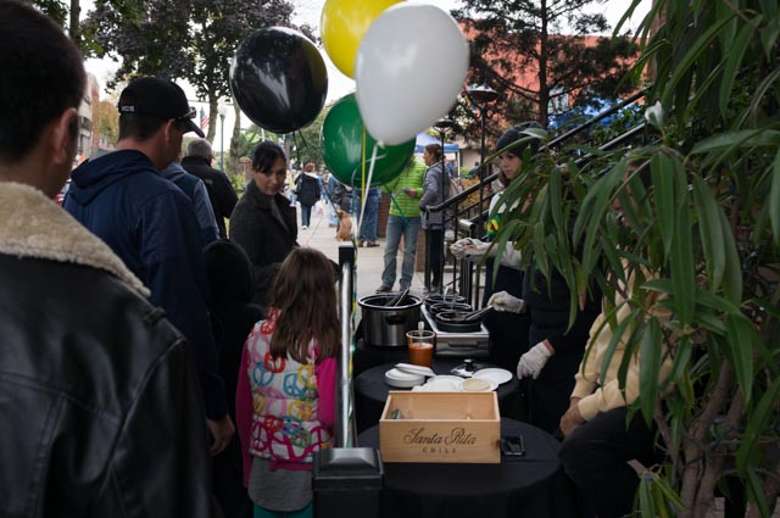 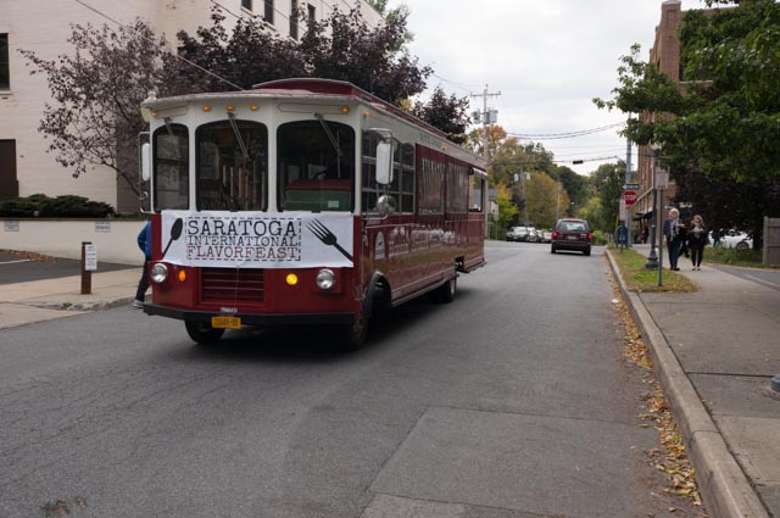 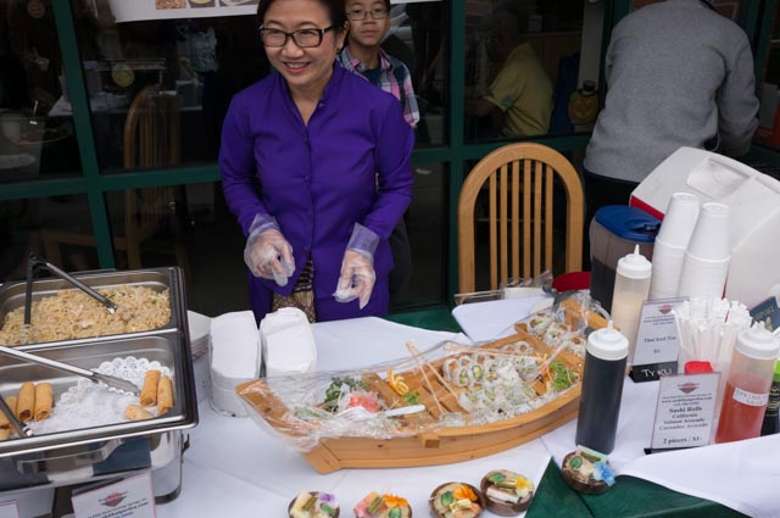 Flavorfeast is BACK after a two-year COVID hiatus! We invite you to take a culinary trip around the world at the Seventh Annual Saratoga International Flavorfeast.

Beginning at 11am on October 8th, Flavorfeast “passport-maps” displaying a map of participating restaurants/businesses can be picked up in front of Fingerpaint Marketing on the corner of Broadway and Division Street. The map will also be available on the www.saratogaflavorfeast.com website to print the night before. This map will help event-goers plan their day’s itinerary of travel to a variety of local restaurant destinations for $1 (as well as some $2) food samples from countries of origin such as Ireland, Italy, India, Guatemala, Spain, Mexico and more.

When you pick up your “passport map,” at the corner of Division and Broadway, you can enter to win prizes donated by Saratoga Eagle Sales and Distributing and Le Creuset Log Jam Outlet Center. Proceeds will go directly to the Food Pantry at the Franklin Community Center. In addition to food samples at restaurant locations on Broadway, Phila Street, Caroline Street, Lake Avenue and Henry Street, there will be restaurants from outside the center of town set up in The Spa City Motor Lodge Parking Lot, on the corner of Broadway and Division Street.

With something for everyone, you will see students, families, senior citizens and young professionals enjoying authentic dishes from foreign lands.

Christmas in the Country