Giveaways At The Saratoga Race Track

Editor's Note (9/10/2020): 2020's summer meet at Saratoga Race Course took place without spectators in attendance. The information below reflects 2020, but we will update it with 2021 details as soon as they are released by the New York Racing Association (NYRA).

Giveaway days are some of the most popular of the summer meet, but 2020 is anything but a traditional year at Saratoga Race Course. Without fans in the stands, traditions such as giveaway days appear to be paused, although that has yet to be officially confirmed by the New York Racing Association (NYRA).

We've temporarily removed the text from this page that instructed trackgoers on the giveaway item redemption process, which often involved getting a voucher at the gate and exchanging it for a premium giveaway item at designated areas.

Below is a nostalgic look back at 2019's giveaway schedule and premium items as we look forward to giveaway days hopefully returning to the track in 2021. 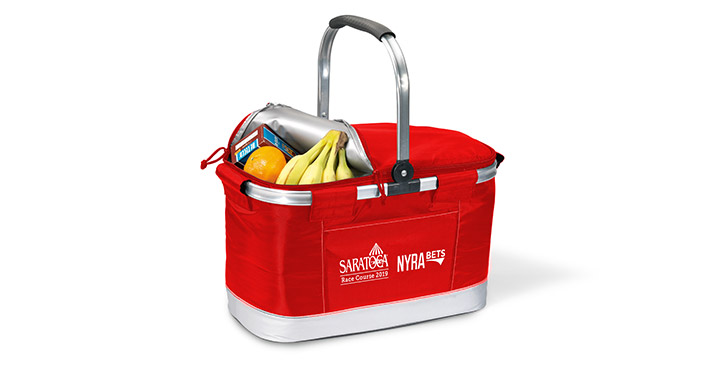 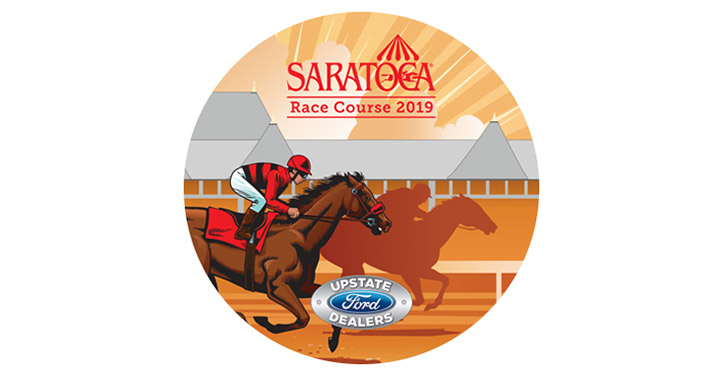 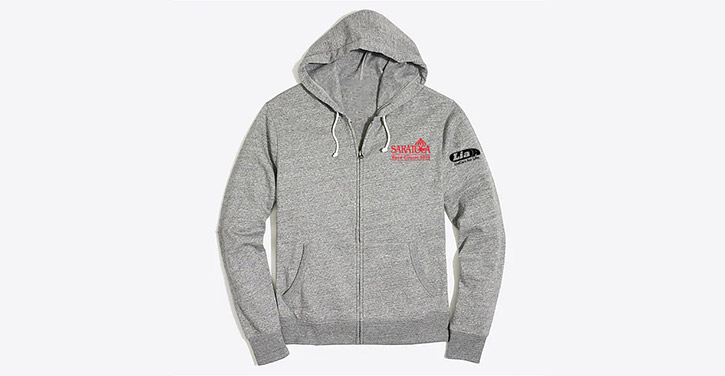 All season pass and season ticket holders who are in attendance at the track on Opening Day, Thursday, July 11, will receive a white cooling towel, while supplies last. 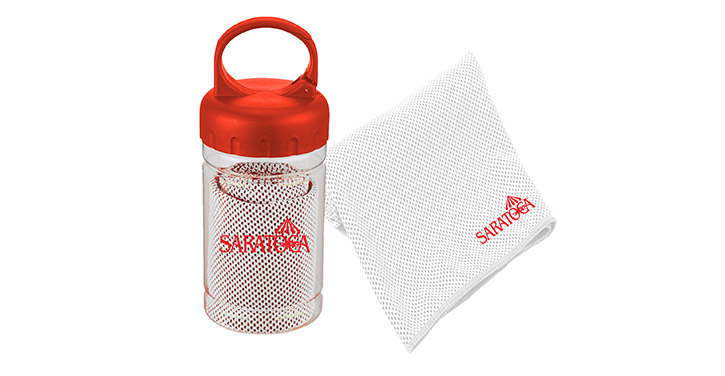 Do you like to win free stuff? See what we're giving away this week at Saratoga.com/sweepstakes!