We urge everyone to contact individual businesses to confirm their hours of operation before visiting, while we flatten the curve through social distancing.
Home / Fall / Saratoga

Fall in Love with Saratoga Springs This Autumn

Fall is one of the best seasons to visit Saratoga Springs. Crisp, cool air and autumn leaves slowly changing around the city, and the beauty only begins there. Saratoga comes alive in the fall, and there's so much to see and do!

The parks are alive with the colors of autumn, there are nature trails to walk, foods to eat, and mountains to climb, with views sure to take your breath away. 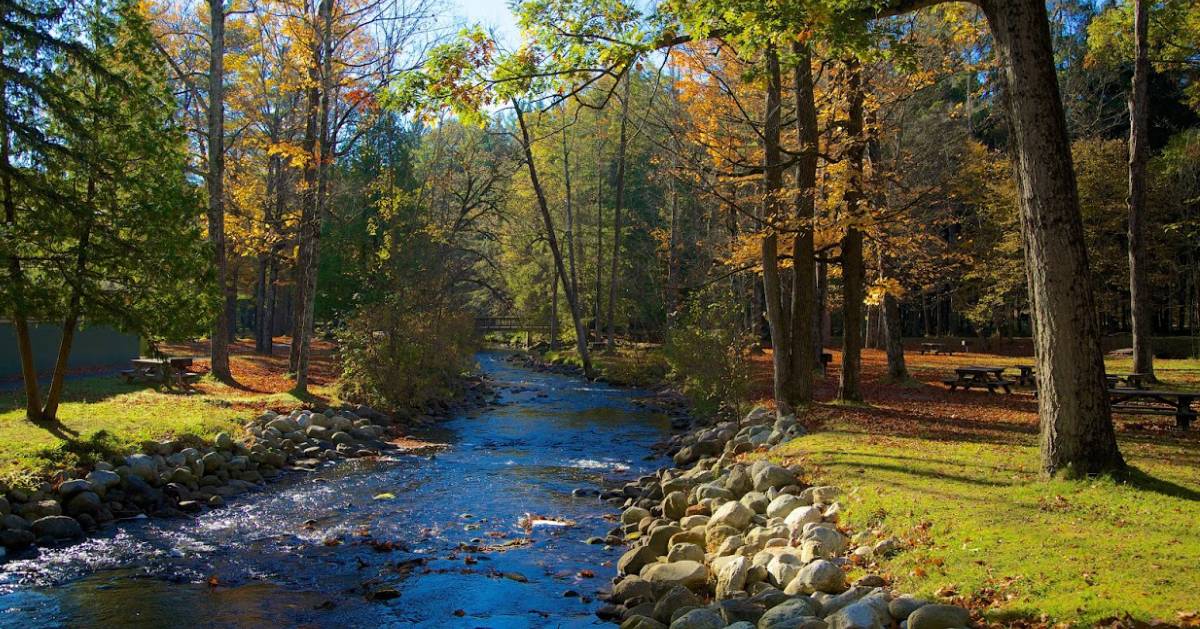 Visit some of the Saratoga area's apple orchards and pick up sweet, crunchy apples and delicious apple cider. Hike in Saratoga Spa State Park and explore the numerous trails as you soak in the fall foliage. Enjoy a stroll around town as you see the historical homes and architecture located throughout Saratoga.

Raining on your otherwise perfect fall day? No worries! There's plenty to do in Saratoga indoors - explore some of the musuems found throughout Saratoga such as the National Museum of Racing and Hall of Fame. Or, you could head to a local bakery or cafe and enjoy a good book and a pastry - try the Country Corner Cafe, named one of the best Mom & Pop restaurants in the country in 2016.

If you're in Saratoga for Halloween, you'll be in for a treat! (And maybe a trick or two). The Saratoga Fall Festival is an annual fall event full of family, fun, and food. Celebrate the best of fall and check out a variety of activities, such as magic shows, pony rides, cupcake decorating, and spooky trolley rides.

Looking for more fall fun? These county-wide adventures may be perfect for you »

Find great leaf peeping spots in and around Saratoga »