Those of you dear readers who know me, know that I’ve been a fan of horse racing for a long time. As in, half-a-century. I began riding American Quarter Horses when I was four years old, and my Mother and Grandma took me to the races at Green Mountain Park and Saratoga that same year.

I’ve been on the rail for 52 years now.
And once, a few years ago, I stood on the other side of the rail at Saratoga, after traipsing across the infield with some of my friends who are Assistant Starters, to witness a grass race on the Mellon Turf.
That was cool. Very cool. The air from that place felt like the cleanest, most pure stuff I’ve ever breathed.
But on June 9th, 2012, I had the experience of a lifetime, one that shook both the ground beneath my feet and my very being, itself…

This journey to that remarkable, mind-blowing experience actually began, sort-of, in 2010. 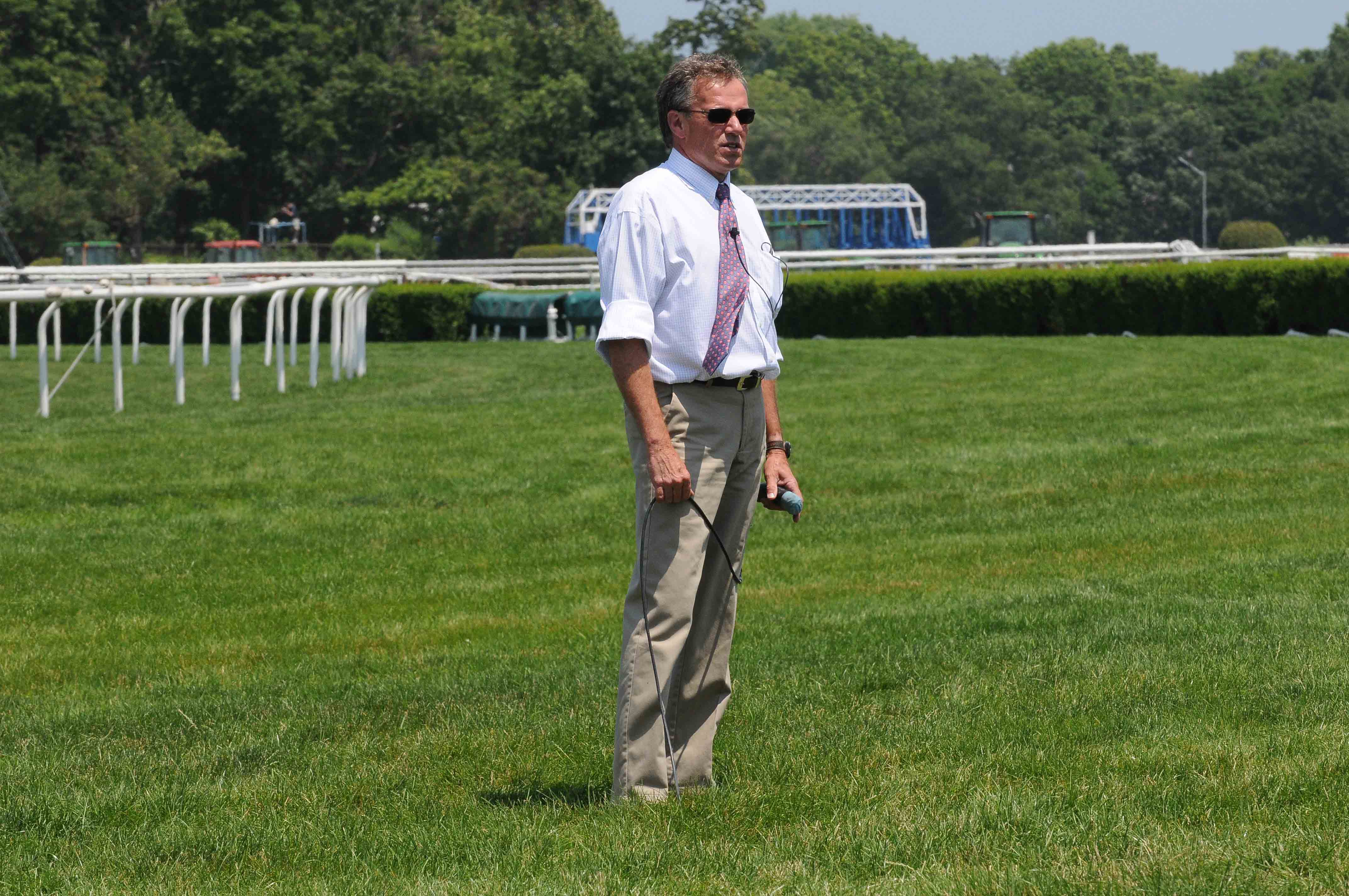 Roy Williamson–the funny, intelligent, handsome professional who serves as Head Starter for NYRA–is, as I’ve discussed in this column a few times, the consummate horseman. He’s been working the starting gate at NYRA for some 28 years, the last seven or so as Head Starter.
He takes his job seriously. But, even though he’s been doing the gate thing long enough that he could’ve become jaded through lo, these many years–he hasn’t. It’s been nearly 30 years, but Roy understands–that, while his job and that of the Assistant Starters is back-breaking, soul-challenging and defined by responsibilities to horses and all their connections–still, it’s a profoundly cool profession, one with a completely different perspective than that of anyone else in the world of horse racing.
Roy and his Assistant Starters get to see the horses up-close and wildly personal. They’re in the trenches, every race, every day, year-in and year-out.
Ah, yes, two years ago: on Closing Day at Saratoga in 2010, Roy extended an invitation to me that was mind-boggling. He invited me to stand with him and his wife, Elaine, at the starting gate for the Belmont Stakes in 2011.
What?!? Cool!! Wowie-zowie.
I was pumped.
But 10 months flew by, and I hadn’t communicated with Roy since that day in Saratoga. And, even though I was at the Belmont in 2011, I didn’t call him. I thought it was rude to show up after not communicating, and expect to be taken to that sacred place, the horse racing Holy of Holies, on the biggest day of the year. So I enjoyed the Belmont Stakes from the rail, like everyone else. 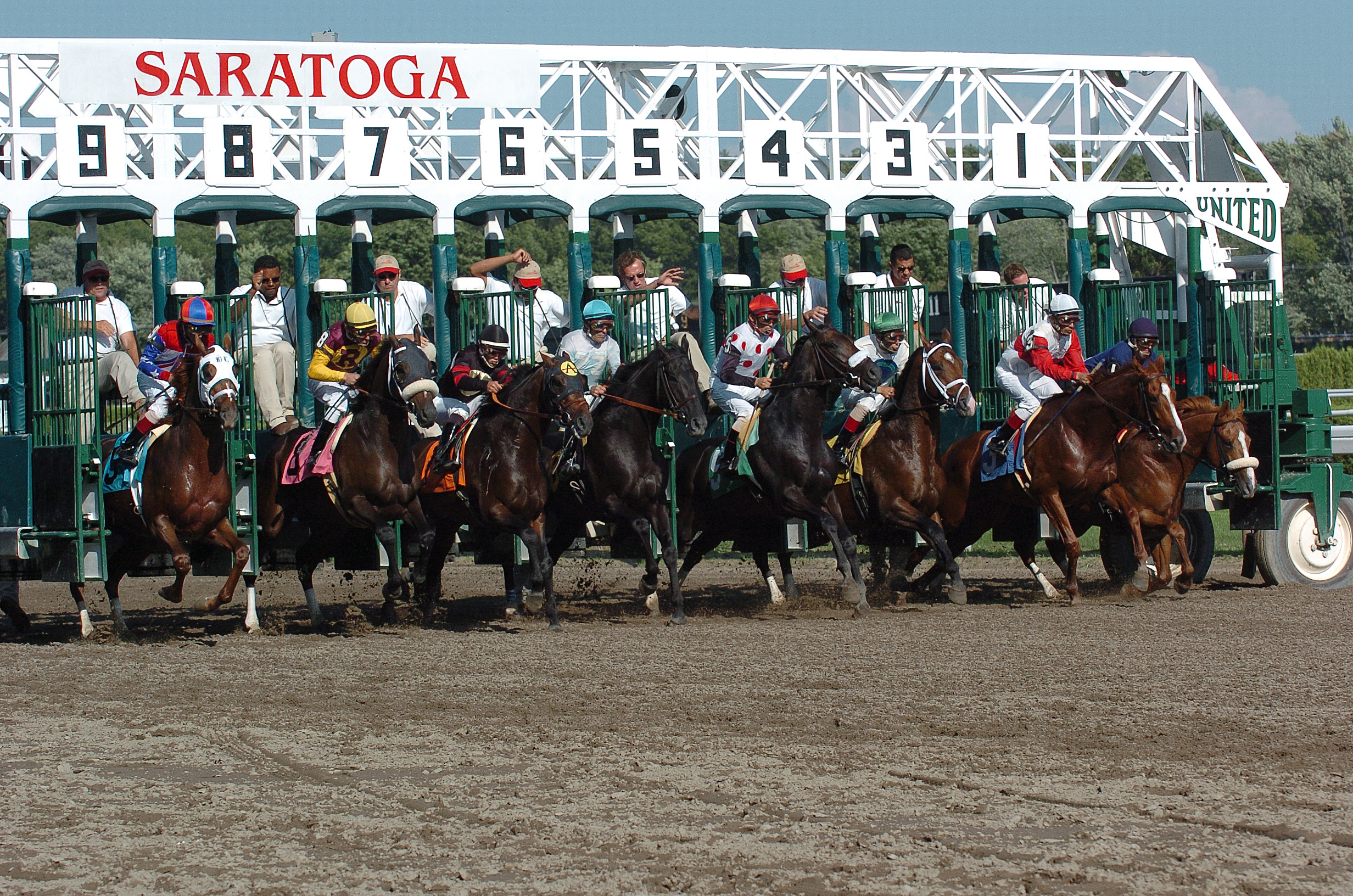