Ahhh, yes…it’s that time of the year again. Saratoga. You’re reading this on Saratoga.com, so you may think that I refer to the city of Saratoga Springs, New York. Or to Saratoga County. 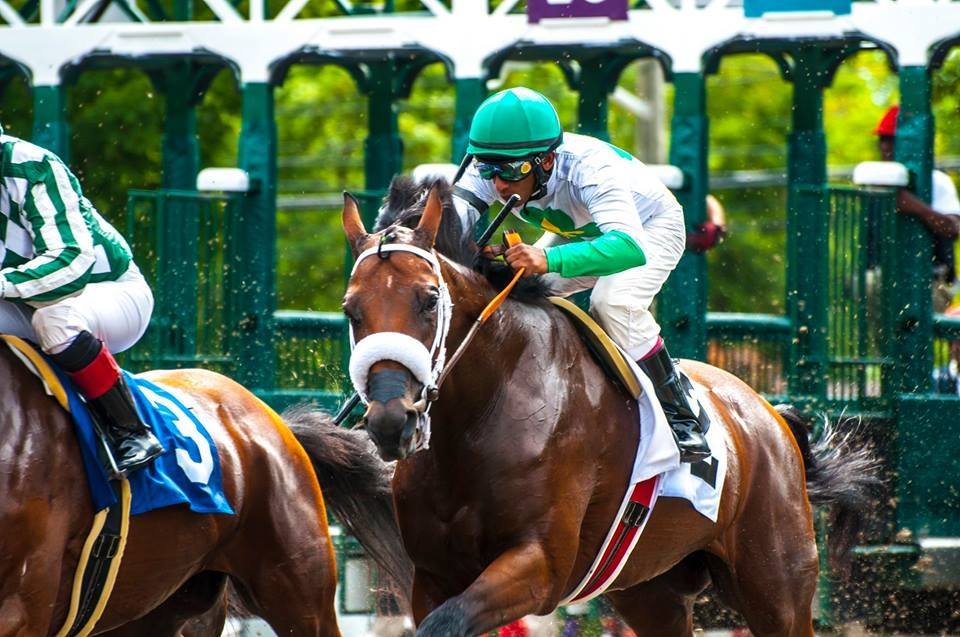 But you’d be wrong, if you think that the standalone word, “Saratoga” can refer to anyplace or anything other than Saratoga Race Course and the (Thoroughbred) horse race meet that happens here every year…

“Saratoga” in this context is a word that is spoken in hushed–even reverential–tones. A nearly-sacred space–a building that is a graceful older lady; a race track and a repository of American horse racing history.

But she is so much more than even that. I tend to want to write about the beauty of the place. Of the historic value and ancientness of the space, and of the sport.
And always, of course–I want to write about the horses, without whom the sport would not–could not–exist.
But I’m writing today about another part of Saratoga: the Soft, White Underbelly, if you will. I’m going to tell you some stories, which illustrate how an ancient Aboriginal American curse is borne out every year, seemingly–every day–in this strange place, this…Saratoga.
Here’s the legend: you see, Aboriginal Americans (Native Americans) came to this place, which we now know as Saratoga Springs, starting in the 14th Century. To them, it was holy–a place of pilgrimage. (Think, Jerusalem, Mecca.)
Pretty soon, as Europeans in the 17th and 18th Centuries were wont to do, White folks came along and fekakte’d everything up. Well, not entirely…actually, the Europeans seemed to respect, and got along qute nicely with the local Native Americans until 1745, when some warriors–French and Native–burned the English settlement in Saratoga. No one survived, so after that—everyone started from scratch. A fresh start!
One-hundred and eighteen years later, in Saratoga, the sport of horse racing established its first and finest home.
In theory, this history lesson thus brings us to today–except that there’s one important part of the legend that must be noted: Somewhere between the 14th Century and now–it’s rumored that someone in the Aboriginal community uttered a curse against Saratoga.
The curse?
That everyone who lives here, or even VISITS the place–will be insane.
This is not so far from true, right? Those of you who live here, see it on a daily basis.
You may even have come to think of it as being “normal,” for “normal” is that which is common in a culture. (And abnormal, if repeated on a regular basis and generally accepted by a community–becomes the normal for that community.)
Ergo, like beauty–“crazy” is in the eye of the beholder.
But wow, oh, wow…during those few brief weeks of racing season, Crazy rears her highlarious head and sets this place on its ear! And more than a little of the Crazy is brought here by our visitors–both race fans/tourists and those whose jobs bring them to The Spa City.
I’ve been in, around and/or a resident of this place for most of my Life…so I’m primed to noice the crazies, both during the race meet and the rest of the year.
But to those of you who are planning your trip to Saratoga, I urge you to keep your eyes, ears and mind open to witnessing things that may seem surreal to you, but at the same time…make you smile. Give you a laugh. Make you scratch your head and say, “HUH?”
This is a place of wonderment, and weirdness. Watch for it, ’cause–like God–invited or not, it’s here, and it’s waiting for you.
Here are three tales that hopefully will intrigue you, and inspire you to keep yourself aware as you experience this town…and maybe even see the evidence of a Medieval Aboriginal Curse.
😉
Rod the Mod Stewart: Ahhh, Not so Much:
Every year–I mean, every year–since around 1988, someone breathlessly tells me that, OhMyGOD, they “…just saw Rod Stewart in the Clubhouse!!!”
Nah, they didn’t. He’s a local guy–from Latham, I heard–who, in the late ’80s–bore a striking resemblance to the mod rocker. I don’t know how time has ravaged or blessed him, but he used to totally go the Rod Route: shiny, spandex, purple leggings–cheetah-print jackets–spikey hair. He isn’t (or, wasn’t) Rod, but he always gave tourists a thrill. And that’s crazy, but it’s kind of cool, too.
🙂
When You’re a Hammer, All the World Looks Like a Nail:
I’d have to say that it was around 2006, I received a call at 12:05AM one racing-season morning. That’s 12:05 in the morning. I was asleep.
But a friend was on the other end of the line, so I answered, albeit, groggily:
“Yeah.”
“I just saw [insert name here] strolling down Union Avenue.”
SO WHAT? He called and woke me up, to tell me that he saw a certain gentleman on Union Avenue at midnight during racing season? That is NOT news. Unless the gentleman was the REAL Rod Stewart, that is…
But I’m so glad that my friend continued his story, with appropriate dramatic pauses. I laughed ’til I cried as he slowly, deliberately announced:
“He was naked. And carrying a hammer.”
Yes, a middle-aged gentleman–and not Simon Baker–just an 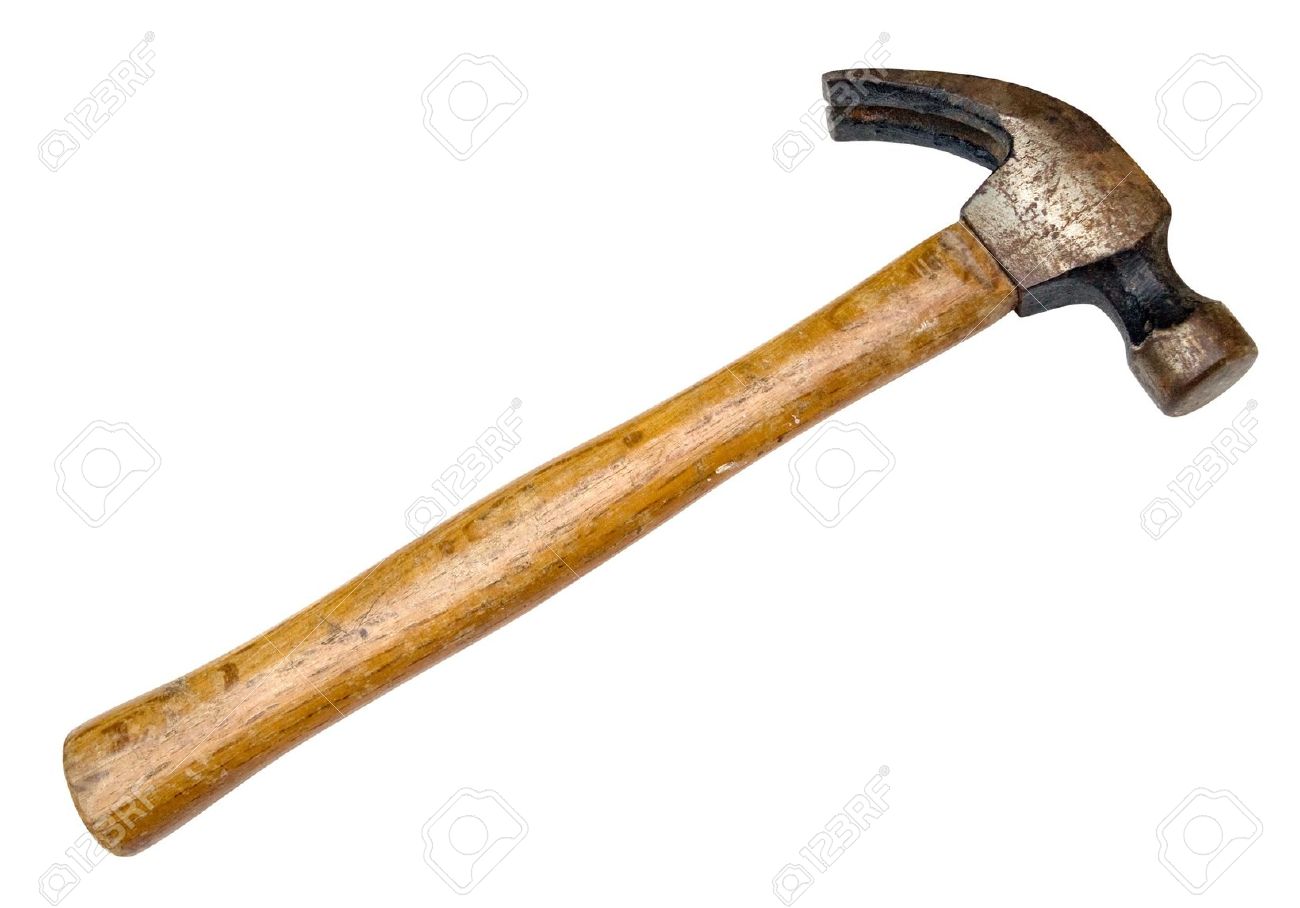 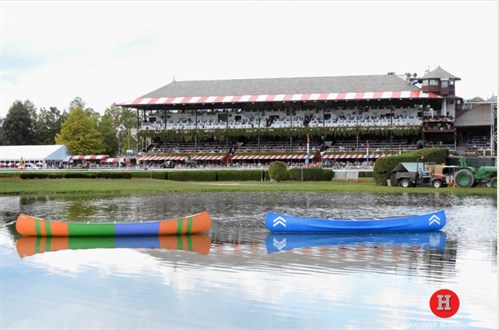 Yes, THE Travers Canoe. You know, the one that’s painted in the silks’ colors of the previous year’s Travers winner. The piece of history that graces the infield pond at Saratoga Race Course.
THAT.Travers.Canoe.
There, in the Parting Glass. On the floor. At 11PM, the night before the big race.
I guess that my eyes widened as if I’d been goosed by a tiger, because a young, adorable gentleman with heavy Irish accent rushed over, and blurted to me (as if I was someone who had any clout),
“I swear to GOD, we’ll have it back by noin AM!”
All at once, I had a vision–of four little Irish grooms who worked in the backstretch…and they got this idea…and somehow, they got that canoe out of the pond…and they put it on their heads, and walked it down Union avenue, over to Lake, into the Parting Glass.
And somehow, no one noticed four headless men, wearing a Canoe Hat on Union Avenue.
I shook my head, sat at the bar, ordered my Guinness.
I kept glancing over to look at the canoe–in case I’d been imagining it.
Nope, there it was.
I finished my Guinness, paid my bill, walked out the same door through which I’d entered the place.
When I got outside, I walked up to the police cruiser at the corner. He rolled down his window, as I motioned with my head and index finger,
“Are you aware…?” I started to ask.
“Ahhhhh, they’ll get it back before nine,” he smiled.
Then I smiled, too, as I realized that YES, stealing a canoe is illegal.
But this was Saratoga, and these were horse racing insiders, merely borrowing a piece of wood from the middle of a pond. They took the wood with them for a few hours, and–because they’d Sworn to God–indeed, they would get it back before 9AM.
Which probably was the time they left the Glass.
—————————————–
Photo Gratitude:
Thank you to Dan Heary for use of his photo of Shayjolie.
Thank you to America’s Best Racing, for the use of the Travers Canoes photo.