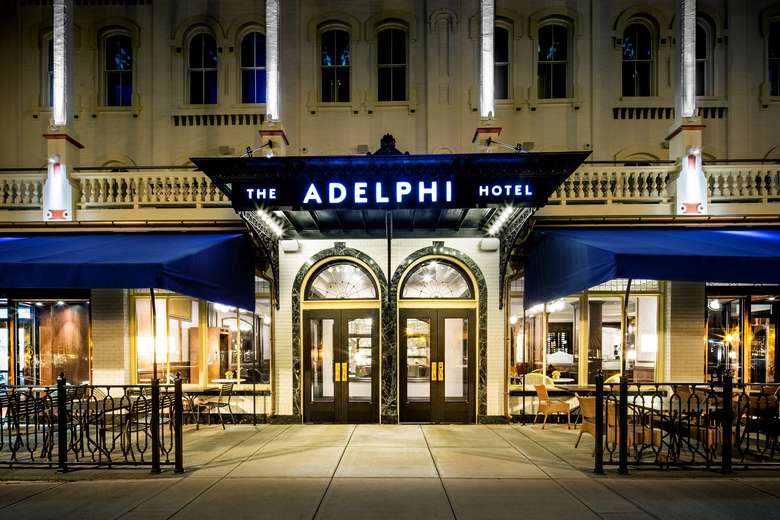 Welcome to The Adelphi Hotel! 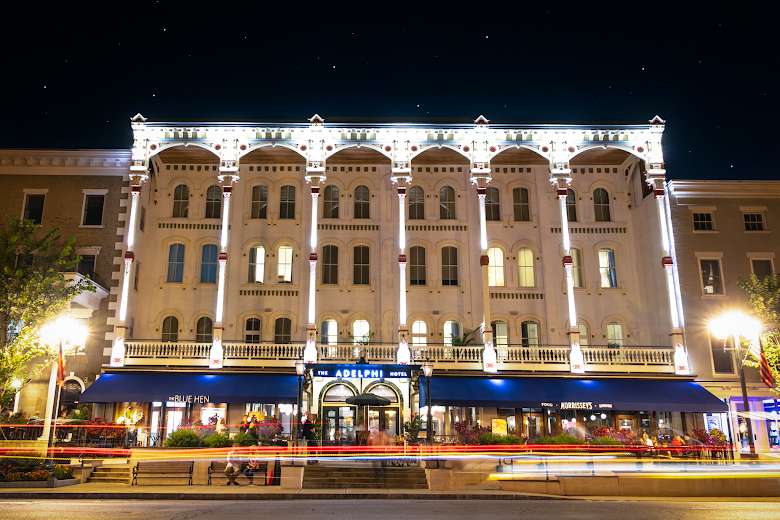 Streetside view of The Adelphi at night. 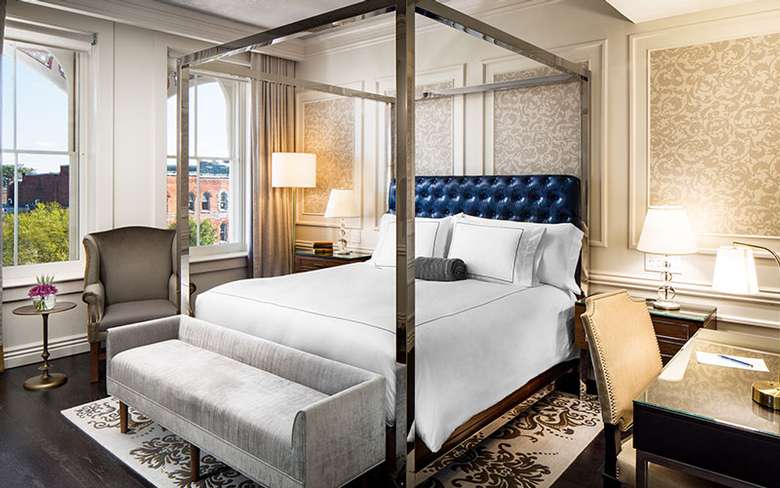 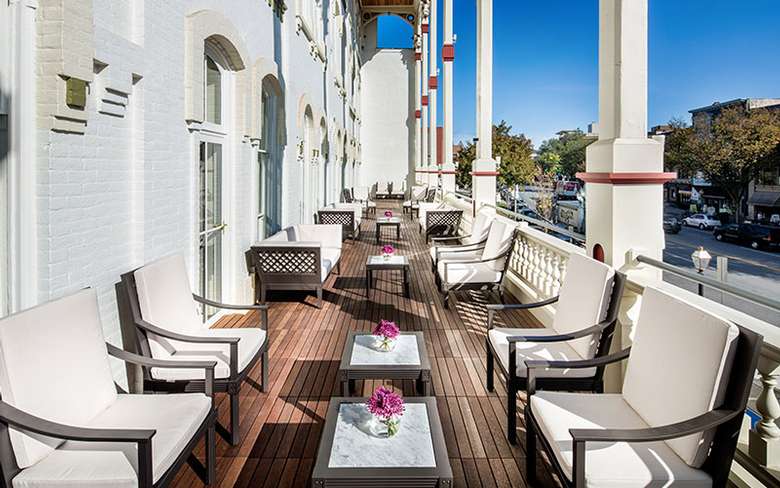 Relax and socialize on the Owner’s Box overlooking Broadway! 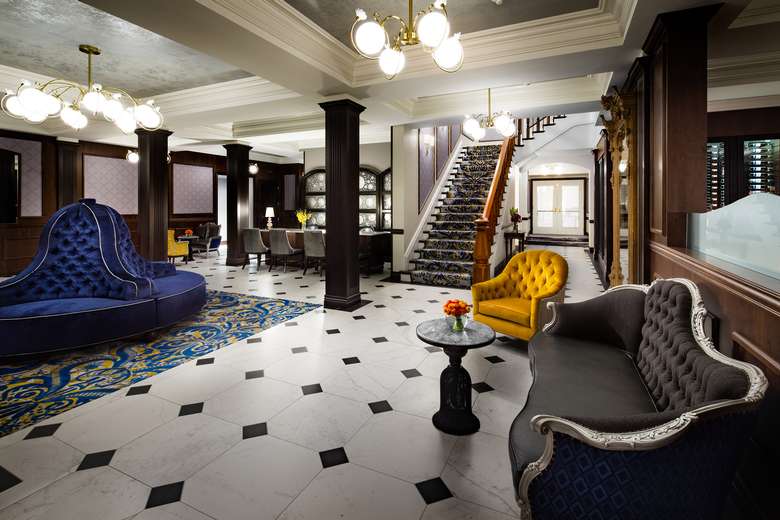 From beautiful marble floors and elegant decor to top-notch service, The Adelphi Hotel was reimagined from the ground up to be the world-class hotel it is today. 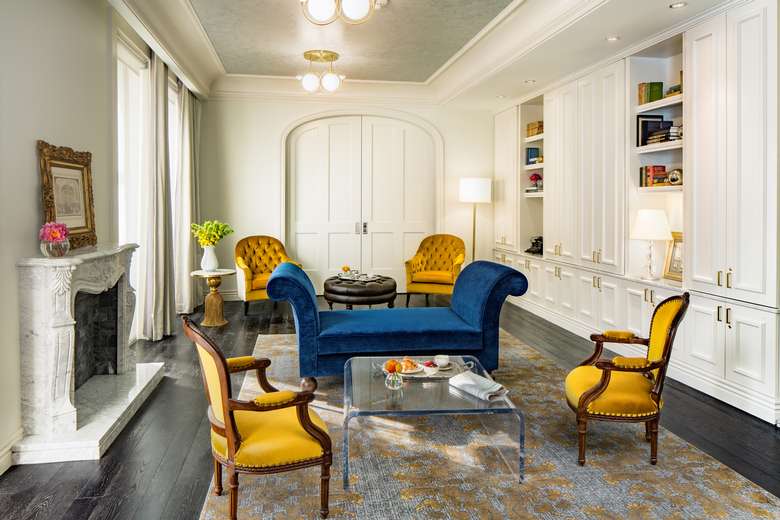 Every aspect of The Adelphi Hotel is designed to give guests a refined boutique hotel experience, including The Library. 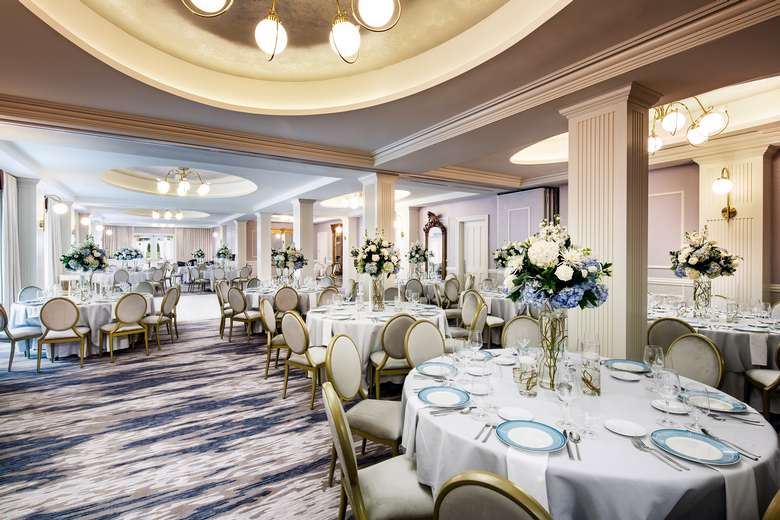 The ballroom is a perfect venue for elegant events! 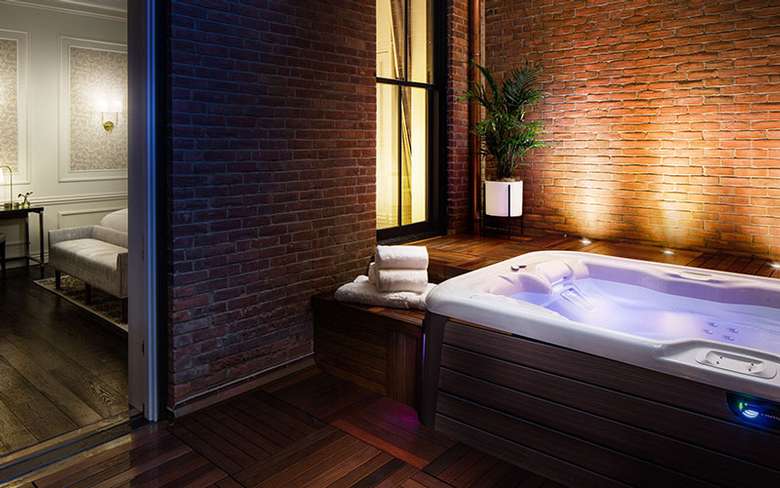 Relaxation goes hand-in-hand with a luxury hotel experience, and our premier spa in the Polaris Room helps guests do just that! 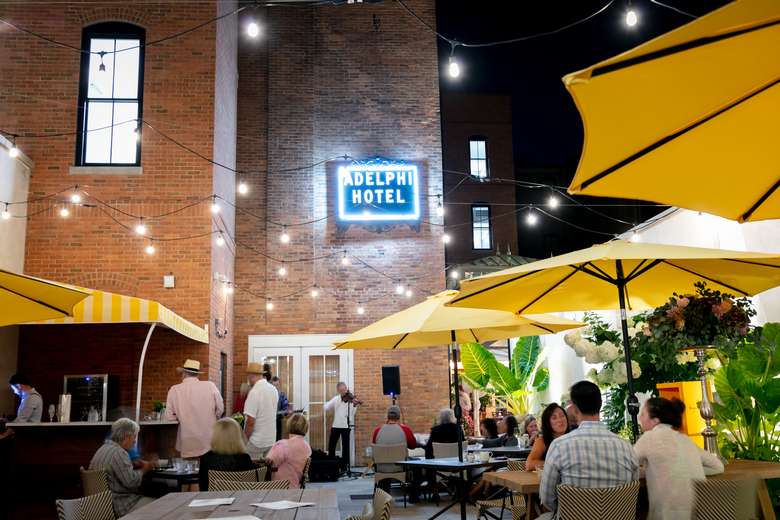 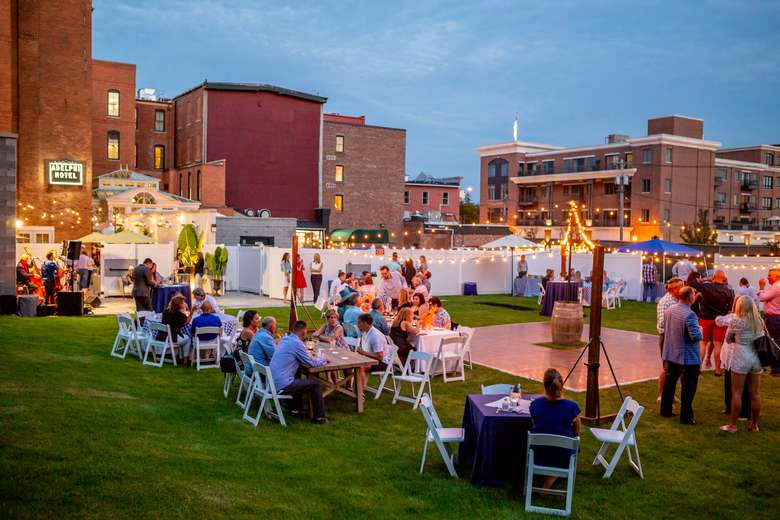 The Adelphi Hotel, located in the heart of Saratoga Springs, is an iconic premier boutique. Originally opening its doors in 1877, The Adelphi recently underwent a revolutionary renovation being reimagined for the 21st century.

Embrace the Extraordinary at The Adelphi

The exquisite new design speaks to fashion forward style while paying homage to its history. From the luxurious accommodations with exceptional curated amenities such as luxury slippers, heated towel racks, and high-end bath products, to the exciting and vibrant lobby, bar, and restaurant, The Adelphi Hotel sets the bar for an experience to exceed expectations.

At The Adelphi Hotel, we pride ourselves in our dedication to an exemplary dining experience. Under the culinary direction of Chef David Burke, The Adelphi Hotel offers a variety of culinary offerings from our three restaurants - Salt & Char, Blue Hen, and Morrissey’s. Specializing in their own unique offerings, each venue provides a well-rounded experience built on exquisitely crafted dishes and an extensive selection of craft beer, wine, and hand-crafted cocktails.

The lavish atmosphere and impeccable service culminates to create the perfect environment for unforgettable events. From stunning weddings in the grand ballroom to intimate gatherings in the Wine Cellar, The Adelphi Hotel is equipped to handle events of all varieties. Offering guests the convenience to stay, eat, and celebrate all under one roof sets The Adelphi Hotel apart.