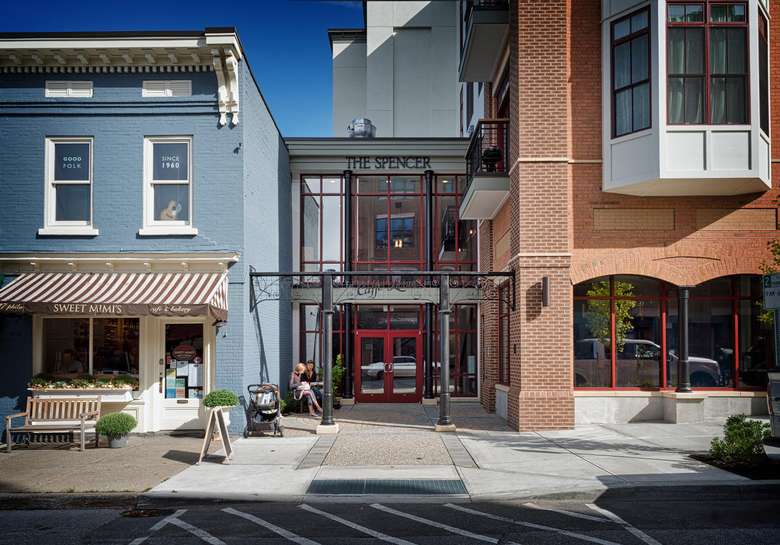 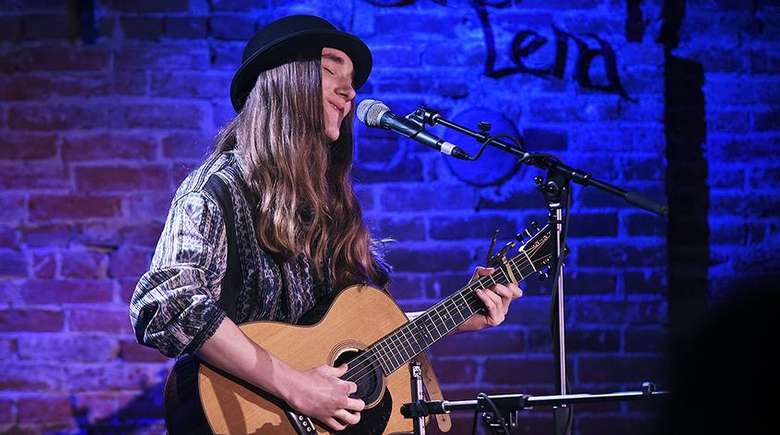 Caffe Lena offers a selection of beverages and snacks to enjoy as you listen to music. Try the hummus or munch on their famous chocolate chip cookies!

Even if you're not a formal band, you can still perform at Caffe Lena! 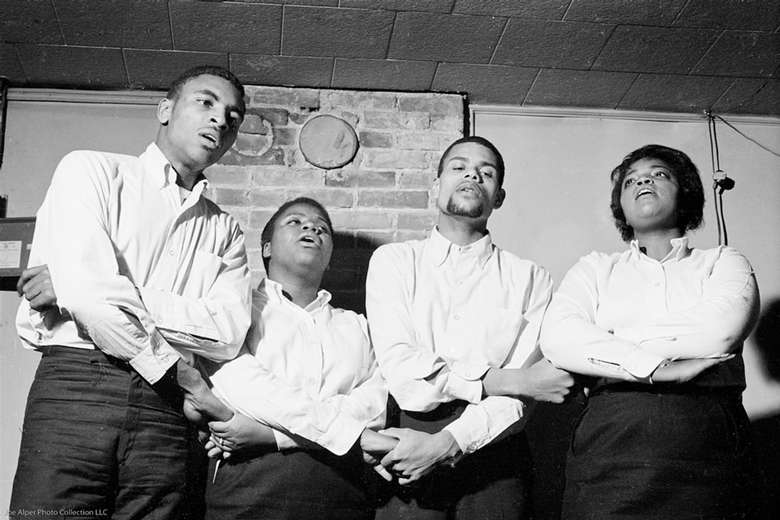 The coffeehouse dates back to the 1960's, and has hosted talented artists like the Freedom Singers and Bob Dylan.

Caffe Lena offers the unique atmosphere where you'll sit steps away from the performing artists for total music immersion.

Caffe Lena has been a Saratoga treasure since 1960. Diverse programming sets the stage for musical discovery and is presented in an intimate listening room where your faith in the power of music will be renewed.

Visit Caffe Lena for the most intimate music experience of your life. Committed to art over profit, Caffe Lena keeps the heart and soul of music alive.

A History of Good Music

Home of good folk music since the 1960’s, Caffe Lena has a strong legacy of supporting up-and-coming artists. This small, intimate setting has helped grow famous artists from Bob Dylan and Arlo Guthrie to Ani DiFranco and Darlingside.

Slip back in time at Caffe Lena’s historic venue. The small, relaxed setting seats up to 110 attendees and allows music lovers to sit just steps away from world-class performers. At Caffe Lena, you’ll see every foot tap, finger strum, and arm movement of these talented performers. Caffe Lena is 100% handicap accessible and opens its arms to all music fans.

Caffe Lena offers a menu that includes a sampling of wines, beers, savory snacks, and desserts sourced from local businesses. Stop by for fabulous food, melodious music, and an unforgettable evening. 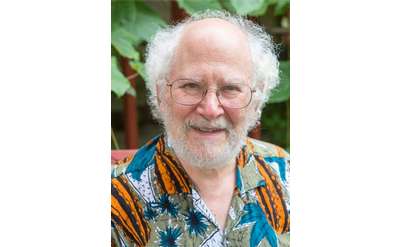 Caffe Lena Opens School of Music for Kids 7 to 12
Caffe Lena is known to the Saratoga community as a music and performance hotspot that puts out sold-out shows and diverse programming on a daily basis. But now, the nonprofit venue increases its influence on the local music scene with significant educational offerings.
Where the Locals Go: Insider Tips of Saratoga
No one knows their county and surrounding area like the locals! If you're really looking to immerse yourself in the Saratoga scene, you'll want to go beyond the racetrack to where the locals go. Find out where those lesser-known hotspots are so you can really make the most of your Saratoga experience!
Two Dark Days Means Double the Fun in Saratoga!
Do you plan your summer around the Saratoga Race Course schedule? If so, you might be wondering what to do on dark days, especially now that there are two! We've got you covered. Find ideas for fun things to do, new places to explore, and different restaurants to try.
Experience a Week in the Vibrant Arts Scene of Saratoga Springs
Want to indulge in the Saratoga Springs area's vibrant arts scene? We've got you covered! Follow this simple itinerary to get the most out of the region's arts hotspots during your week-long visit.
16 Great Places for Live Music in Saratoga Springs
From small acoustic gigs to big-name concert tours, Saratoga Springs is full of great music venues, no matter what kind you enjoy.
Get Jazzy in Saratoga at Jazz Fest Friday on June 28th
Jazz Fest Friday kicks off the popular Freihofer’s Jazz Festival, one of the most anticipated events of the summer. Find out the details and mark your calendar!
See Jazz Pianist Fred Hersch Perform at Caffe Lena
Planning on attending the Freihofer’s Saratoga Jazz Festival? It’s June 29th and 30th this year, but there’s a special event the day before at Caffe Lena you won’t want to miss out on.
Grab the Guys for a Fun-Filled Weekend in Saratoga
Get out with the guys for the ultimate weekend getaway in Saratoga! Whether you're celebrating a bachelor party, a birthday, or you're just looking for some solid time away from it all you'll find everything you're looking for in the Saratoga area.
11 of Our Favorite Arts & Theatre Venues in Saratoga County
The Saratoga County Region is home to a flourishing arts scene. To celebrate, we've highlighted 11 of our favorite arts, theatre, and music venues that can't be missed.