A lawn audience captivated by a concert at Saratoga Performing Arts Center.

Diverse artistry thrives at SPAC, in a summer season that encompasses more than 80 unique performances across all genres. Their programming includes annual residencies by New York City Ballet, The Philadelphia Orchestra and the Chamber Music Society of Lincoln Center, as well as the legendary Freihofer’s Saratoga Jazz Festival.

Two dynamic series returning this year include SPAC on Stage and Caffè Lena @ SPAC. A popular concert lineup presented by Live Nation and world-class opera productions by Opera Saratoga round out the summer cultural offerings.

With a wide array of programs to choose from, there are enticing options for guests of every age and artistic taste. Experienced in combination with SPAC’s beautiful natural setting and its many amenities, a visit to SPAC is more than a performance; it’s an opportunity to make memories that last a lifetime. 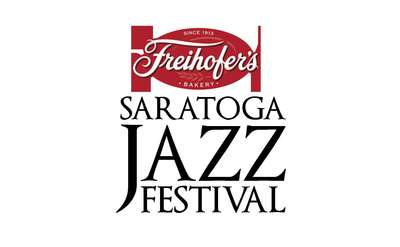