Honor Our Veterans During Veterans Day 2022 in Saratoga Springs

Honor local veterans of the US military on November 11, 2022 by attending one of these Saratoga Springs area events. From ceremonies to special events and more, there are many ways to commemorate our military heroes. You can also visit a historical spot in the region to pay your respects to those who have served. 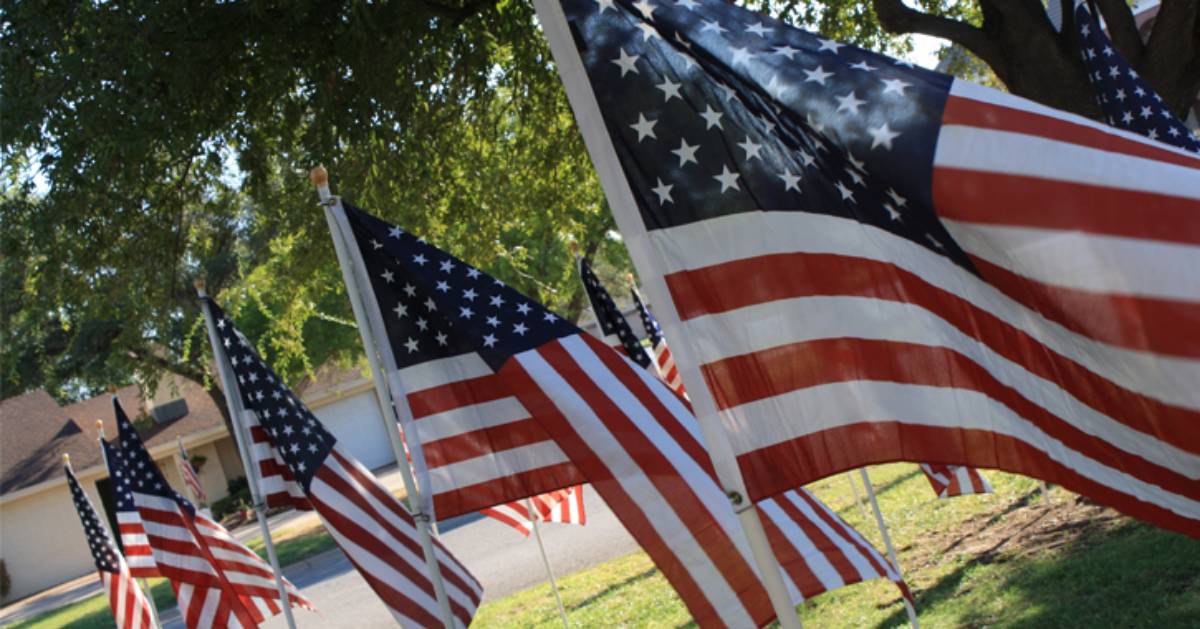 Veterans Walk of Honor and Memorial

The Veterans Walk of Honor in Congress Park features a sidewalk of bricks engraved with the names of local war veterans. The walkway is an extension of the War Memorial, built in 1932 to honor veterans of WWI.

Veterans Day recognizes the patriotism, sacrifice, and willingness to serve of the men and women who have fought for the US in the armed forces. First held in 1919, the US holiday corresponds with Armistice Day, the day that major hostilities of World War 1 ended in 1918. Many Veterans Day events begin at 11am to commemorate the signing of the Armistice at the 11th hour of the 11th day of the 11th month.

After World War II, the special event became known as Veterans Day, a day to honor all American military members for their love of country and sacrifice for the common good.

The Saratoga Monument, part of Saratoga National Historic Park, is a great spot to appreciate those who have served Saratoga. The monument commemorates America's victory at the Battle of Saratoga - a crucial battle considered to be the turning point of the Revolutionary War. The monument was built from 1877 to 1882 and resides in the historic park.

There are a variety of cemeteries in and around Saratoga that you can visit during the Veterans Day holiday. Take some time to thank those who have sacrificed their life to protect our country, our families, and our future.

While cemeteries are often seen as a place to mourn, see them as a place to pay respect and reflect upon the bravery, honor, and courage of those who have served our nation throughout the years. Visit Greenridge Cemetery on Green Ridge Place or St. Peter's Cemetery on West Avenue.

Editor's Note (11/4/2022): Please note that the NYS Military Museum is temporarily closed due to renovations from now through early 2023.

The New York State Military Museum is another great outlet to learn more about the history of Saratoga and celebrate our veterans. The mission of the museum is to preserve and share the historic records of New York State's military forces and veterans.

The museum is divided into two sections: the museum and the library/archives holdings. Located right in Saratoga on Lake Avenue, admission to the Military Museum is free.

« Return to the Saratoga Fall Guide