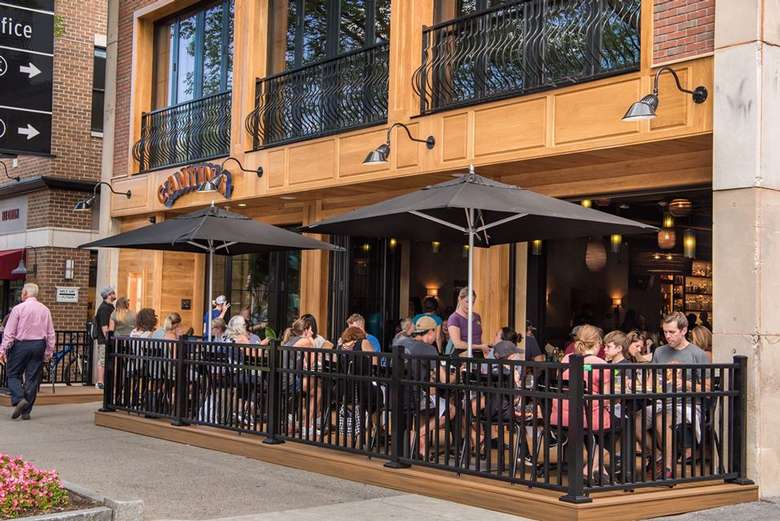 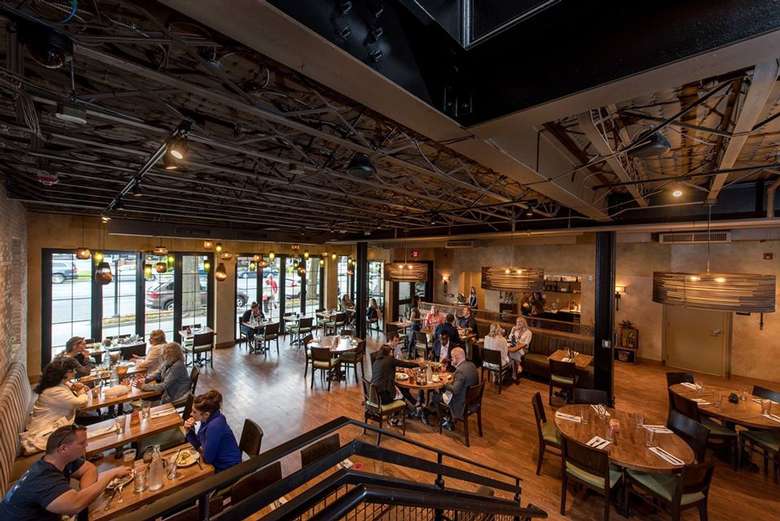 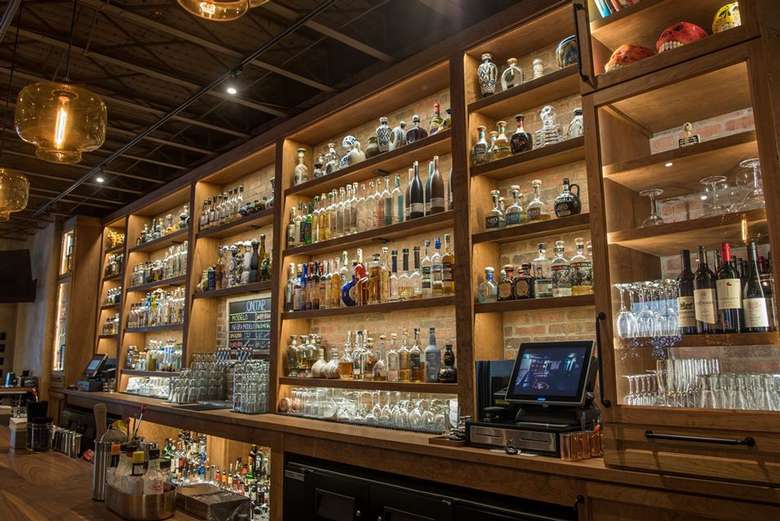 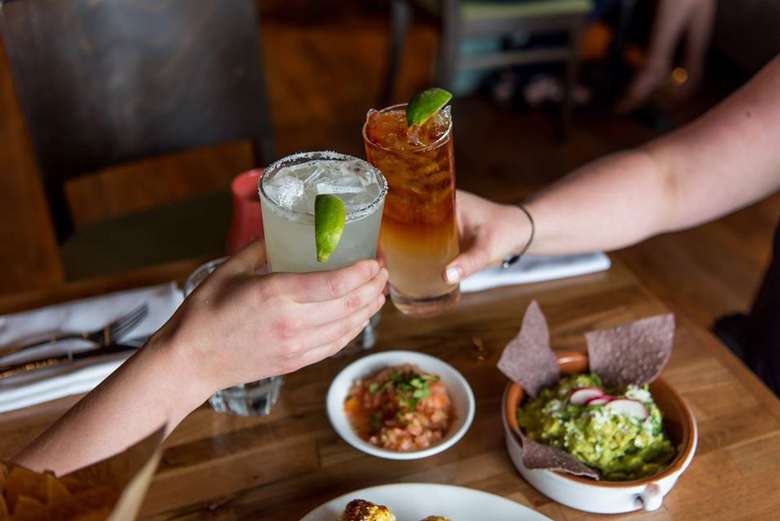 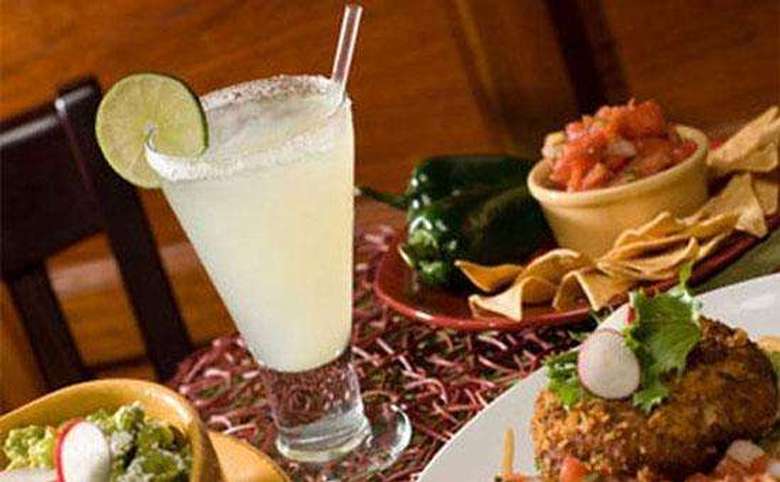 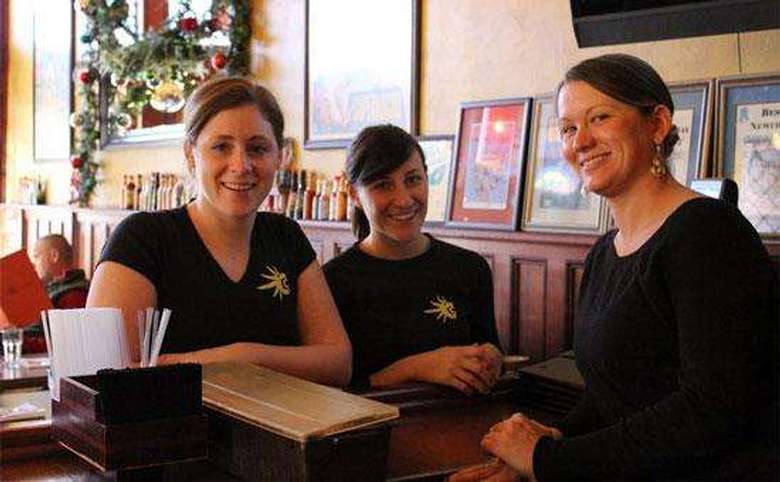 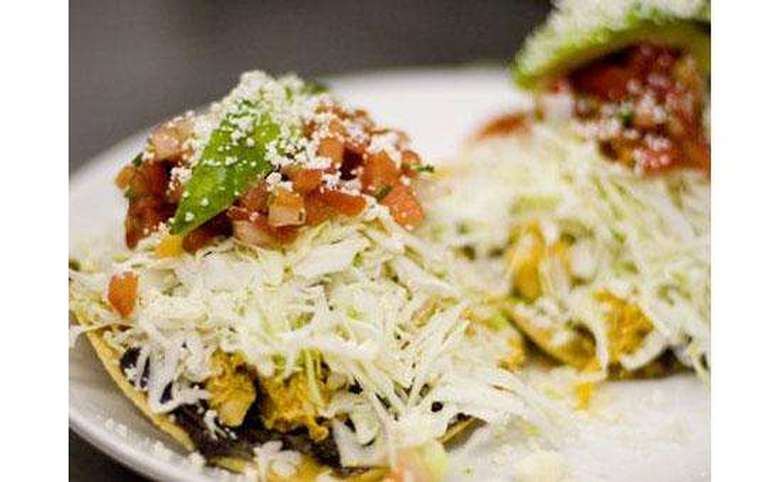 You'll always find fresh, delicious Mexican cuisine at Cantina in downtown Saratoga Springs. Bring the whole family for a traditional Mexican dinner or just visit our stocked bar for one of our famous margaritas!

At CANTINA, we are committed to serving fresh, delicious Mexican cuisine and festive drinks in a relaxing atmosphere. Our dedicated staff takes pride in our authentic Mexican dishes made from the freshest local ingredients. Stop by for our famous margaritas or bring the whole family for lunch or dinner -- We look forward to seeing you!

Cantina opened its doors in June 2007 and has served fresh, contemporary Mexican and Southwest food and exceptional margaritas ever since. Owners Jeff & Heath Ames have a passion for great food, over 20 years of experience in the restaurant business, and a strong commitment to keeping downtown Saratoga Springs vibrant and giving back to the local community.

Be the first to review!

9 of the Best Spots for Chicken Wings in the Saratoga Area
Looking to go to town on a dozen or two chicken wings but not sure where to get the best ones in the area? Spoiler alert: there is more than one place in Saratoga where you can eat some delicious wings! We've rounded up 9 local favorites that are worth a visit.
Beat the Heat at These Hot Places for Cool Drinks in Saratoga
Since it's known as "The Summer Place to Be," Saratoga would be sorely remiss if it did not boast drinking establishments out the kazoo. This is a great city to chill out in, especially when it's hot. Here are some of the best places where you can quench your thirst and beat the heat with a cool drink.
Sipping Spirits in Saratoga: 8 of the Best Places for Craft Cocktails
There's nothing like a craft cocktail to quench your thirst on a hot summer day. Whether you're a gin, bourbon, or vodka drinker, there are sure to be oodles of options waiting for you throughout the Saratoga area. While you are here, stop by these bars and eateries to try out some of the region's signature drinks.
Grab the Guys for a Fun-Filled Weekend in Saratoga
Get out with the guys for the ultimate weekend getaway in Saratoga! Whether you're celebrating a bachelor party, a birthday, or you're just looking for some solid time away from it all you'll find everything you're looking for in the Saratoga area.
Where to Eat on Your Next Date Night in Saratoga
With so many great restaurants in the Saratoga area from global cuisine to fine dining to superb pub fare, it can be tough choosing a date night spot! We've taken the guess work out of narrowing down your choice by dividing some of our favorites into restaurants excellent for a first date, places to go when you're upping your game, and the top notch establishments that you'll want to seek out for special occasions or anniversaries.
Experience Cuisine Around the World in the Saratoga Area
Expand your food palate in Saratoga! The next time you're craving Thai, have a hankering for authentic Italian, or need to find some Mexican food for Taco Tuesday, check out one of the following ethnic restaurants we've highlighted below.
Unwind & Relax at Saratoga Springs Happy Hours
Looking for a great happy hour after a long day? We've compiled a list of Spa City's happy hours at a wide variety of bars and restaurants. From casual spots to upscale eateries, there is a happy hour setting for everyone!
11 Top Spots For Cheap Eats Under $15 In Saratoga Springs
Dining out doesn't have to break the bank. In fact, some of the best spots in Saratoga Springs have incredible food at reasonable prices. Whether you're making room in the budget for a spa day or don't feel like cooking, the restaurants on this list have you covered.
Best Restaurants in Saratoga: Discover the Area's Top Dining Experiences
Who doesn't love finding a new favorite restaurant? Saratoga Springs has one of the greatest restaurant scenes in Upstate NY, and there are plenty of places to satisfy any craving. Whether you're looking for American, Italian, Mexican, or Asian cuisine, these are some of the area's best restaurants as recommended by locals, visitors, and Saratoga lovers.
Who’s Ready for Patio Dining on April 1st?
It’s officially spring in Saratoga Springs, and you know what means: patio dining! Always an anticipated event, patio dining officially returns to the Spa City on April 1st.
9 of the Best Family-Friendly Restaurants In & Near Saratoga Springs
kid-friendly restaurants in saratoga
Tags:pet-friendly-dining