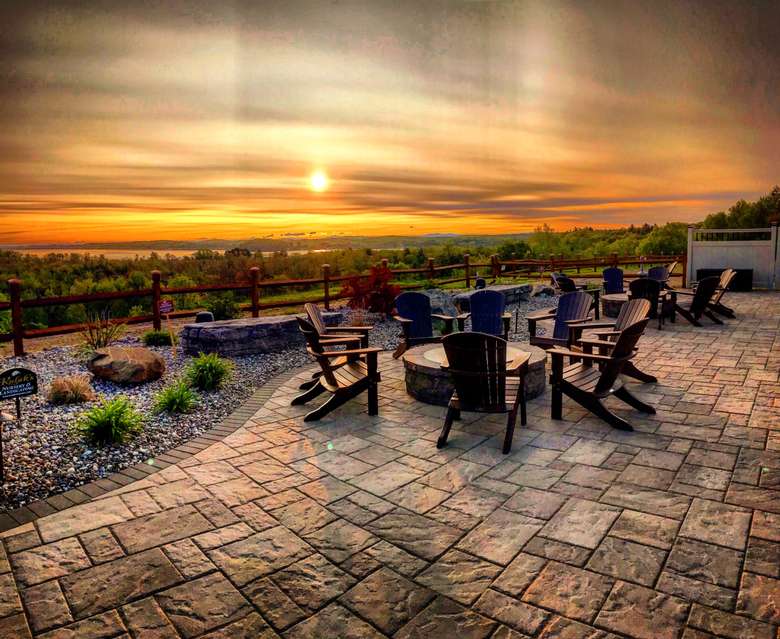 The Overlook at Carson's 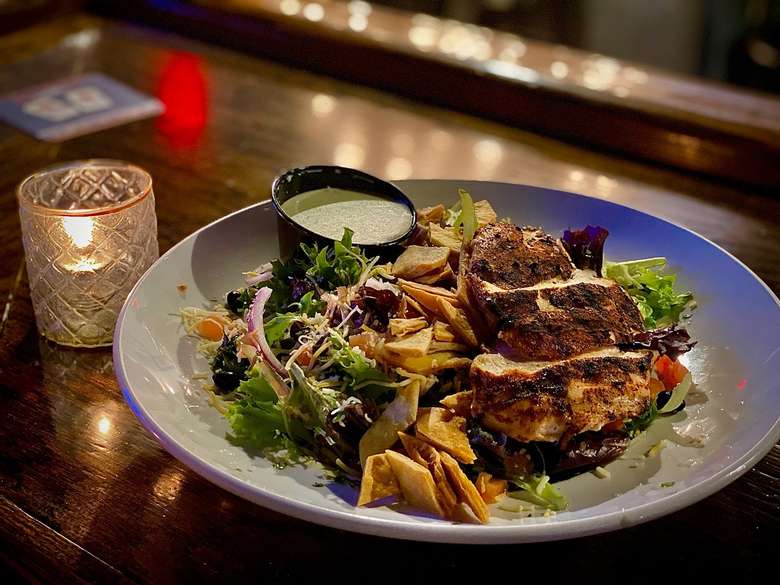 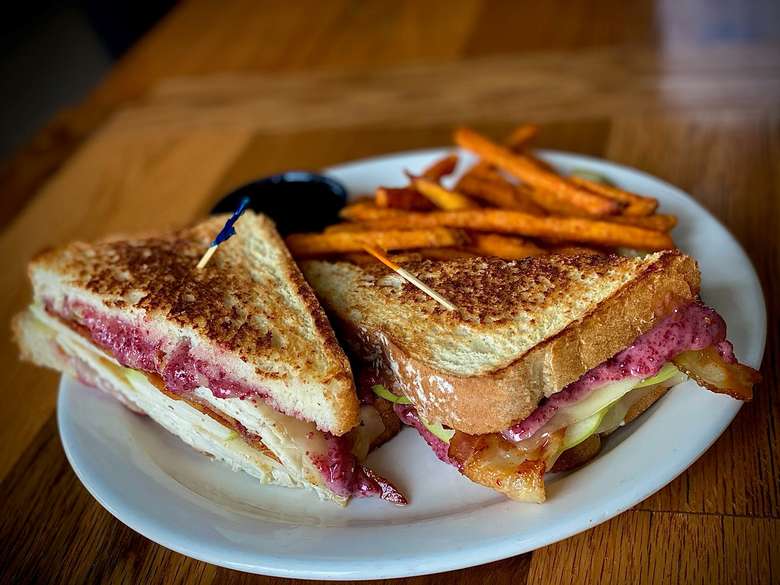 Beef on a Weck The Overlook patio at Carson's 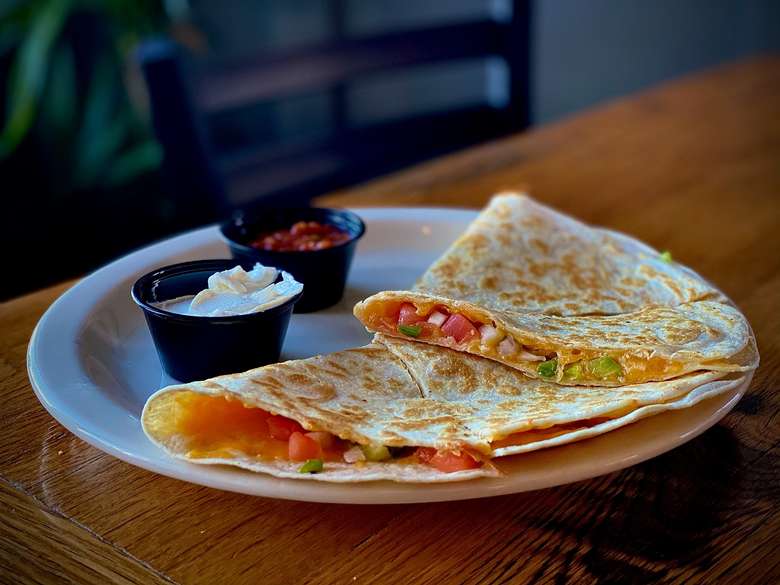 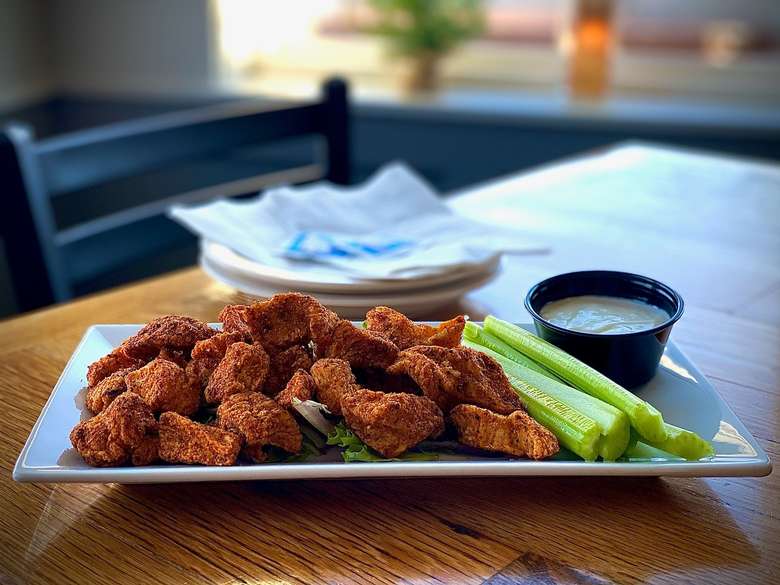 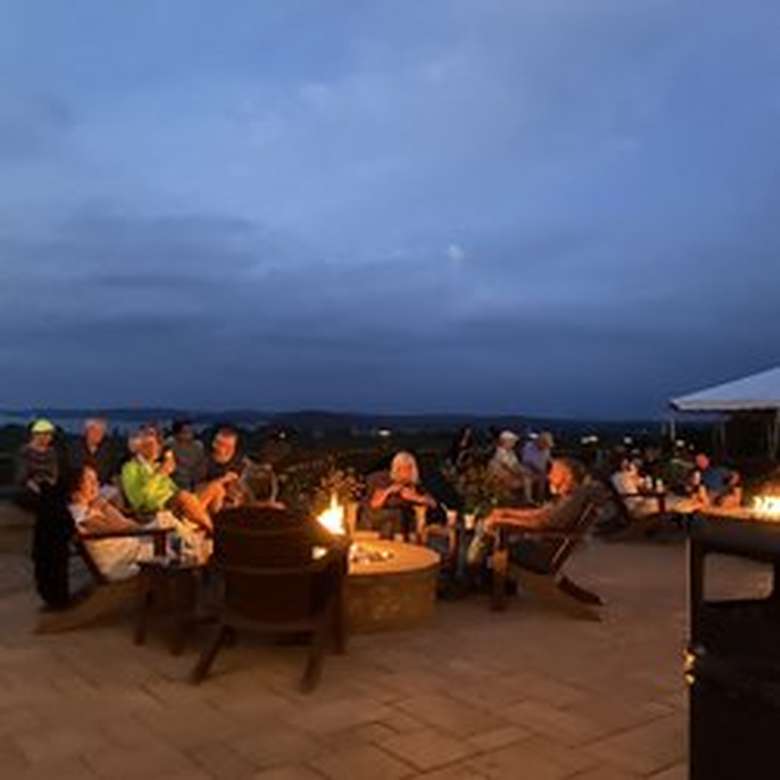 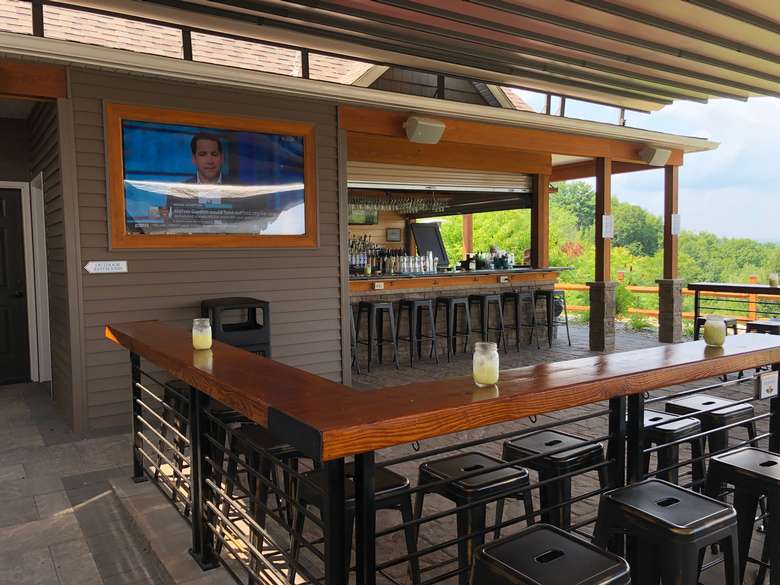 The Overlook Bar on the patio 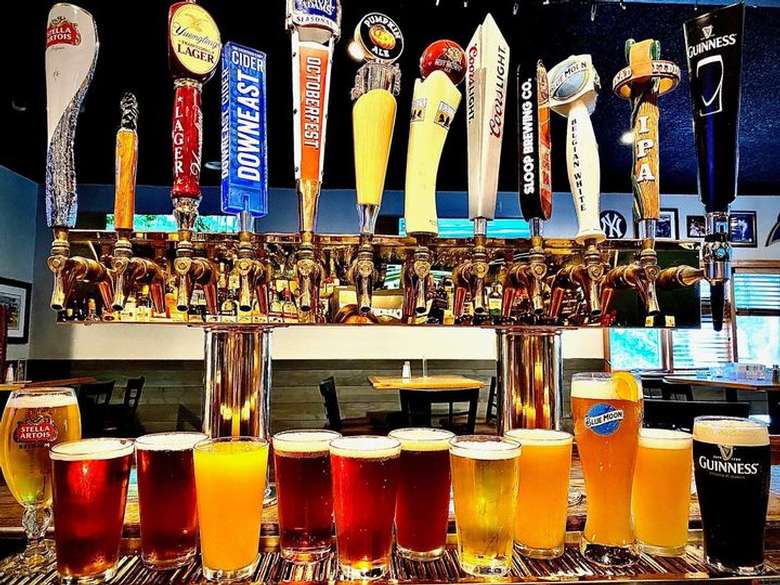 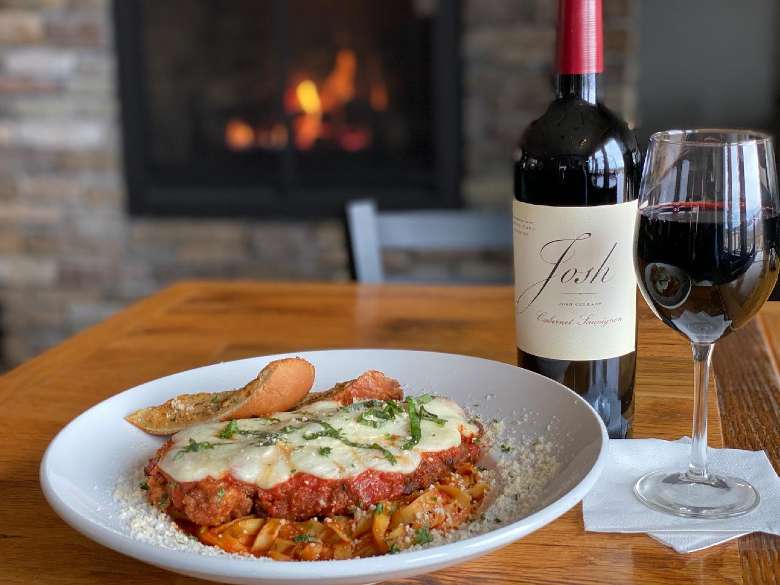 With spectacular views of Saratoga Lake and the Vermont mountains, our gorgeous new Lakeview Room is the perfect spot for a festive and cozy holiday visit. Great food, drinks, entertainment, and fun await! Only 7 miles from Saratoga Spring

In the summertime, you're not going to want to miss our spectacular outdoor space and amazing view of Saratoga Lake and the scenic Vermont mountains. Come unwind with a glass of wine or a cold beer, enjoy some great food and let the view work its wonders.

During our indoor season, we have our gorgeous new Lakeview Room and cozy dining room, both providing that spectacular view and a warm inviting ambience. Come sit by the fire and settle in for a relaxing, delicious meal. We're serving up an irresistible assortment of American fare that includes sandwiches, hot and cold, wraps, excellent burgers, the perfect prime rib, delicious steaks and so much more. And of course, we have house-made soups daily, a wide variety of side and entree salads, and vegan and gluten-free options. In other words, there's something for everyone at Carson's! Plus we offer Happy Hour in the bar every Monday and Wednesday through Friday from 3-6 p.m.

Carson's Woodside Tavern is located in the Capital Region of New York State. We're in Malta, NY - right near Ballston Spa, NY - and only a 13 minute drive from Saratoga Springs, NY.

There are lots of great restaurants in Saratoga Springs and the surrounding areas, but none have the spectacular panoramic view you'll find at Carson's.

It doesn't get any better than this -- visit our website for the full menu! www.carsonswoodside.com

HOURS (Please check our website to make sure we're open before you make the trip - www.carsonswoodside.com)

Beat the Heat at These Hot Places for Cool Drinks in Saratoga
Since it's known as "The Summer Place to Be," Saratoga would be sorely remiss if it did not boast drinking establishments out the kazoo. This is a great city to chill out in, especially when it's hot. Here are some of the best places where you can quench your thirst and beat the heat with a cool drink.
Celebrate the Reopening of Saratoga Hotspots & See What Else Is Happening This Week
As May gets underway, we can look forward to even more local businesses reopening in the Saratoga area. Learn about popular attractions and activities that have recently opened or will be soon, as well as some other exciting news and events.
Discover 6 of Our Favorite Scenic Fall Foliage Drives in Saratoga County
Fall foliage in Saratoga County is a spectacular sight to see as the trees come alive with vibrant shades of red, orange, and yellow. This season is the ideal time of year to take a relaxing drive down country roads and to impressive overlooks and colorful forests. For your next autumn adventure, hit the road on one of these 6 scenic drives through different parts of Saratoga County.
A Budget-Friendly Day in Saratoga Springs, NY: See Top Things to Do on the Cheap
If you're trying to be a little mindful about spending money but still want to have fun, then plan a visit to Saratoga Springs. The area is full of affordable activities and restaurants, you just have to know where to go. To get you started, here are some of our top suggestions for a budget-friendly day in Saratoga.
Local Favorites in Clifton Park & Southern Saratoga County
A restaurant with lakeside dining in the summer and a roaring fireplace in the winter. Big name performers at one of the prime concert venues in the region. A Bird Conservation Area where over 200 species have been observed. These are just a few of the hotspots and hidden gems locals love about Clifton Park and Southern Saratoga County. What would you add to the list?
Where to Eat in Saratoga During the Holidays: Christmas & New Year's
The holiday season is often associated with stress - from the gifts to the traveling to the decorations. Let us help you take one to-do off your list, and probably the most important thing - the food! A variety of local restaurants in the Saratoga area offer dining for the Christmas and New Year's holidays. Check out the restaurants open during the holidays below and make your reservation.
13 Great Things to Do in Ballston Spa & Malta
Searching for something fun to do in the Saratoga area? Look no further than Malta and Ballston Spa, located to the south and west of Saratoga Lake. Full of history, fun activities, and great dining options, these towns aren't as well-known or popular with tourists as Saratoga Springs, but they're the perfect spot for a day out.
Best Restaurants in Saratoga: Discover the Area's Top Dining Experiences
Who doesn't love finding a new favorite restaurant? Saratoga Springs has one of the greatest restaurant scenes in Upstate NY, and there are plenty of places to satisfy any craving. Whether you're looking for American, Italian, Mexican, or Asian cuisine, these are some of the area's best restaurants as recommended by locals, visitors, and Saratoga lovers.
Carson’s Woodside Tavern Presents Revamped Outdoor Patio & Bar: The Overlook
Patio dining is one of the most popular things to do in the Saratoga area in the summer. Soon, residents and visitors will have another deck to enjoy outdoor meals – and picturesque sights.
Enjoy the Most Exciting 2 Minutes in Sports at Saratoga Derby Parties
The Kentucky Derby is almost upon us once again! If you haven’t made your plans yet for May 4th, read on to see where the best parties are happening in and near Saratoga Springs. And then grab your most stylish hat and get ready to enjoy the festivities!
Where to Eat in Saratoga During the Holidays
Make your holiday season less stressful! Consider going out to dinner during the holiday season with meals available on Christmas Eve, New Year's Eve, and New Year's Day in Saratoga Springs!
9 of the Best Spots for Chicken Wings in the Saratoga Area
Looking to go to town on a dozen or two chicken wings but not sure where to get the best ones in the area? Spoiler alert: there is more than one place in Saratoga where you can eat some delicious wings! We've rounded up 9 local favorites that are worth a visit.
Tags:Saratoga Lake Restaurants