After 50 years in business, JIMAPCO has closed its flagship building on Route 9 in Clifton Park in order to decentralize its operations.

It also involves a change in ownership.

When Dave Fisk’s father, Jim Fisk, started the new speculative map-making venture in 1966, neither of them had any idea that the company would still be in business 50 years later.

“In those days, we’d split $60 at the end of the day and consider the day a success”, said Dave Fisk, president of JIMAPCO. “Now the company is 50 years old, and still synonymous with premiere mapmaking, including custom, retail, online, mobile, and digital production.

But he and his wife sought retirement, so it was time for some changes.

“Fortunately our long-time employees want to keep JIMAPCO moving into the future, so we are delighted to report that the business will essentially continue, just at different locations and under different leadership,” he said. 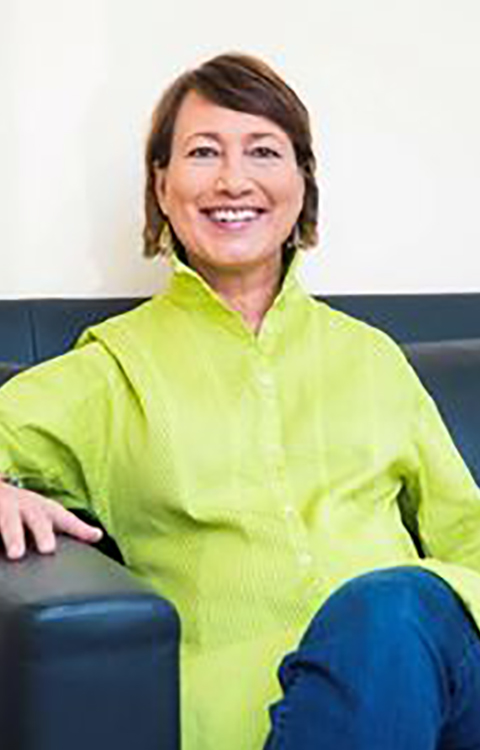 Elizabeth Sobol is the president and CEO of Saratoga Performing Arts Center as of Oct. 1

Elizabeth Sobol, a veteran of the music and recording industry, is the new president and CEO of Saratoga Performing Arts Center, beginning Oct. 1.

She replaces Marcia White, who held those positions for the past 11 years and who decided earlier in the year to step down at the end of the 2016 season, the 50th anniversary for the renowned performance venue.

Sobol has a three-year contract that was finalized in August, SPAC officials said.

White came into the position with no experience in arts administration but with ties to the community through her previous career as a political staffer. During her tenure, the organization reconstituted its board of directors and operated in the black every year. 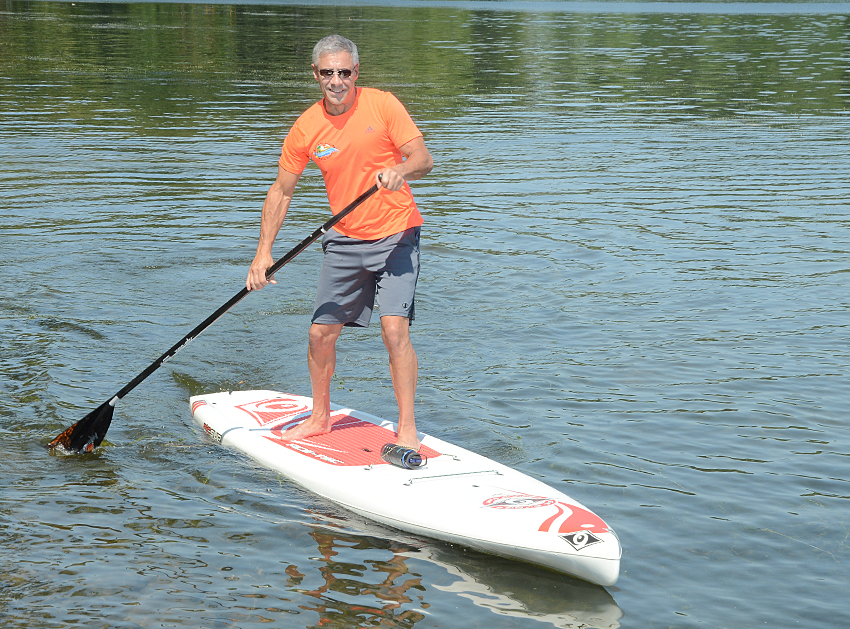 Tony Mariotti is doing what he loves and says his clients are loving what he’s doing.

With a passion for travel, he has developed a new travel agency service in Saratoga that is spreading his infectious affinity for hitting the road.

“I caught the travel bug after college when I spent two months touring Europe, on a shoestring budget,” said Mariotti. 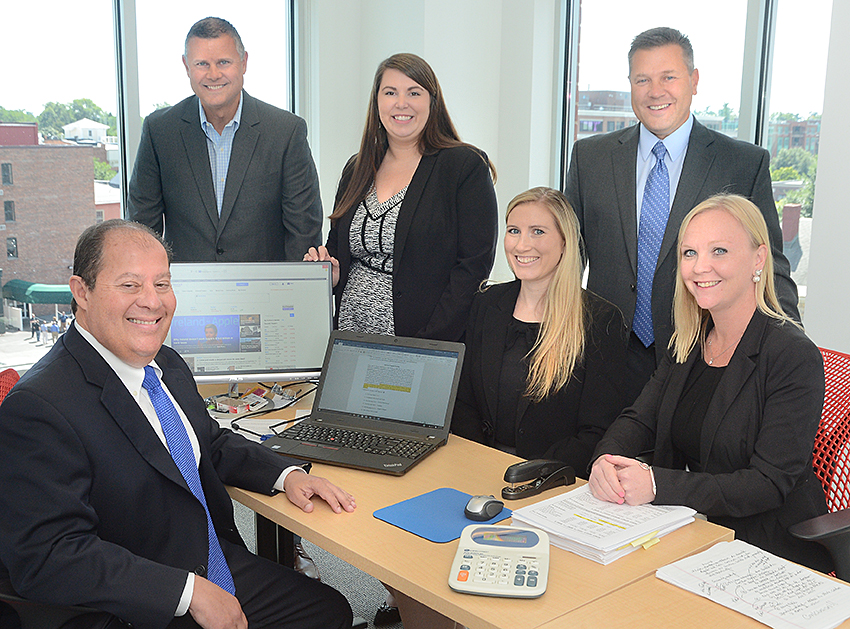 The staff at Ferraro, Amodio and Zarecki CPAs in Saratoga Springs focuses its tax expertise in the field of forensics accounting, including fraud and financial investigations.

Instead, in calling Ferraro, Amodio and Zarecki CPAs, they will have contacted an office that has focused its tax expertise in a different direction–forensics accounting.

Ferraro said the specialized service his firm provides is not only greatly utilized, keeping him and his partners more than busy, but one that is exciting as well.

Ferraro and his partners, Charles Amodio and Paul Zarecki, are all certified public accountants that specialize in fraud and financial investigations. The firm opened an office at 18 Division St., Suite 413, in Saratoga Springs earlier this summer. Ferraro said the location was an obvious win for both he and his colleagues.

Windsor Development in Clifton Park is planning a large development that will consist of a walkable town center clustered along Route 67 east of Northway Exit 12 in Malta.

Bob Miller Sr., the company’s CEO, has filed plans with the town for a hotel, 11 apartment buildings and at least four retail complexes, to be built on 46 acres the developer owns.

Windsor has owned the land for 10 years and plans to develop it gradually, Miller said. 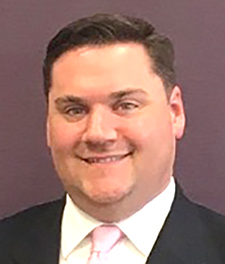 Kelly will be supporting the branch and playing a key role in enhancing the customer experience by providing financial solutions for new and existing customers.

He will also assist branch management with daily operations and staff supervision.

Kelly went to John Jay College of Criminal Justice and received a bachelor of arts degree in political science. Prior to joining BSNB he had held several retail management positions. 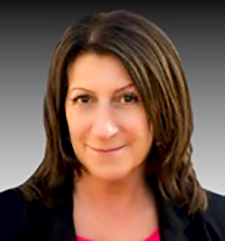 She will be working out of BSNB’s Latham office. The branch is a full-service location offering commercial and personal banking services, mortgage and consumer loans as well as trust and investment services.

Prior to joining Ballston Spa National Bank, she was a senior mortgage loan officer in Latham for a regional bank and also gained extensive experience working for a multi-state mortgage bank as a loan officer in their Albany office. 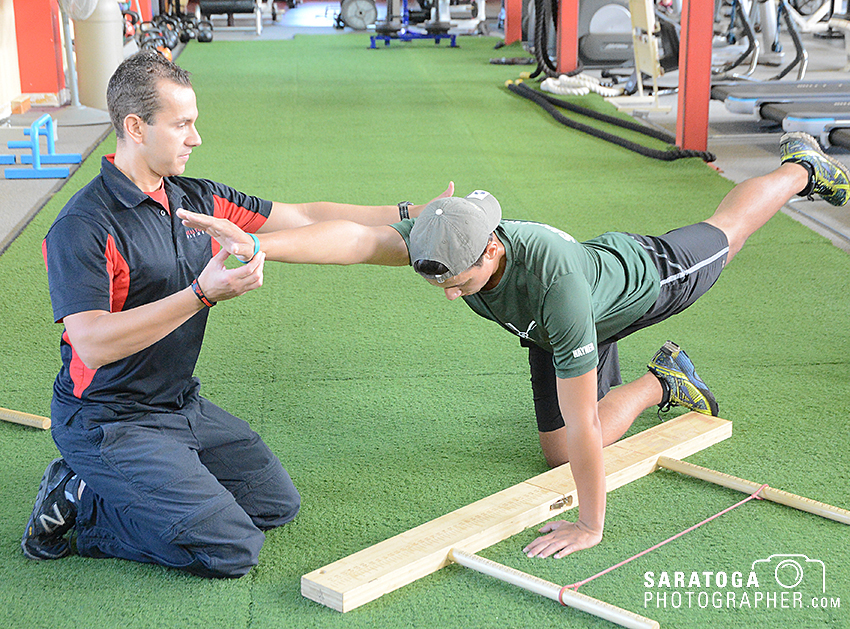 HealthPlex Fitness in Clifton Park, one of the area’s first private fitness centers, is still going strong after 30 years.

Over the years, it has morphed into a specialized fitness facility offering customized programs for young athletes, middle-aged and older folks getting back into shape, and people recovering from illness or injury.

Recently, HealthPlex started a partnership with physical therapists from OrthoNY , an orthopedic medicine practice, in a program called MedX. The focus is on “functional movement,” according to HealthPlex manager Steve Kerkowski.

The program is designed for people who have completed physical therapy but still need to go somewhere to build strength and improve overall physical fitness.

“If the doctors don’t have to fix things or refer a patient to physical therapy, they send them to us to screen and develop a program of corrective exercise,” he said. 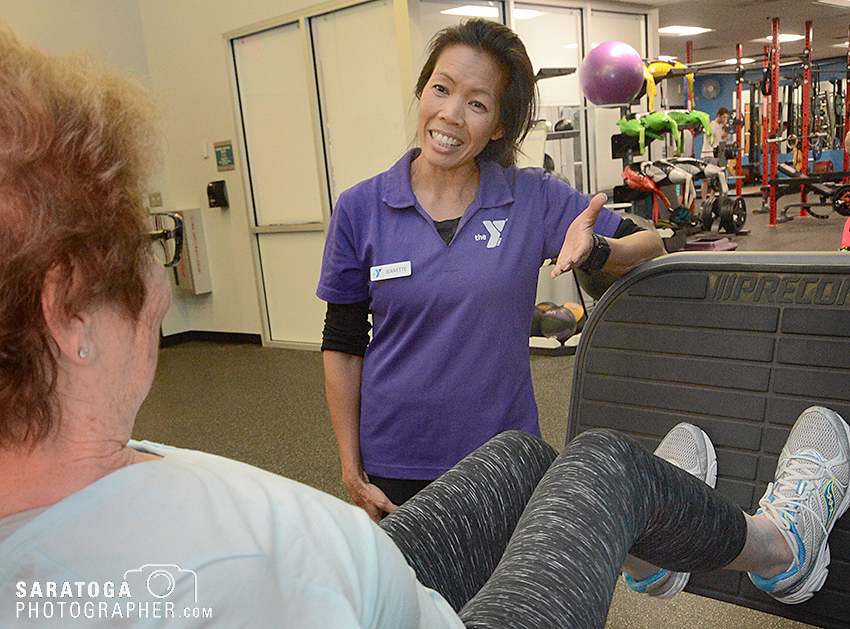 Jeanette Lang, a personal trainer at the Southern Saratoga YMCA, works with a customer in the facility’s wellness center, which has upgraded its equipment.

Members of the Southern Saratoga YMCA have been enjoying an upgraded wellness center, thanks to a $250,000 grant from the Capital District YMCA.

The branch, at 1 Wall St. in Clifton Park, was one of three chosen for upgrading. The others are Guilderland and East Greenbush. Funds for the upgrades came from membership dues from the Capital District YMCA, of which Southern Saratoga is a part. There was no separate fundraising campaign.

The Clifton Park facility was built in 1994. The project was the first major renovation of its wellness center, according to Executive Director Sarah Heslin.

In the process, the exercise machines were replaced. New flooring and ceiling tiles were installed, along with energy-saving lights. Everything received a fresh coat of paint.

In addition to the machines, which can be programmed for each user’s needs, the center has an area equipped with free weights. 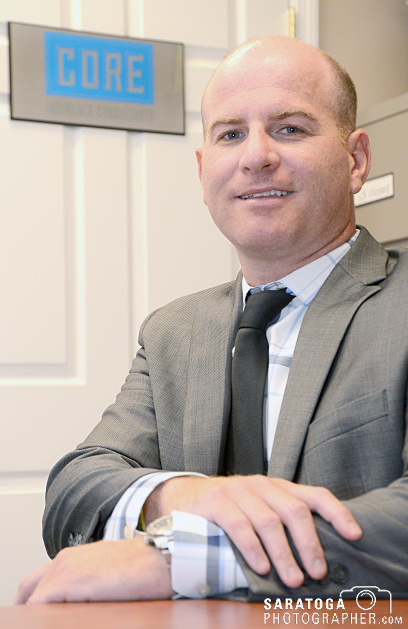 After 11 years in the insurance business, Cory O’Brien has opened his own agency at 1539 Crescent Road in Clifton Park. 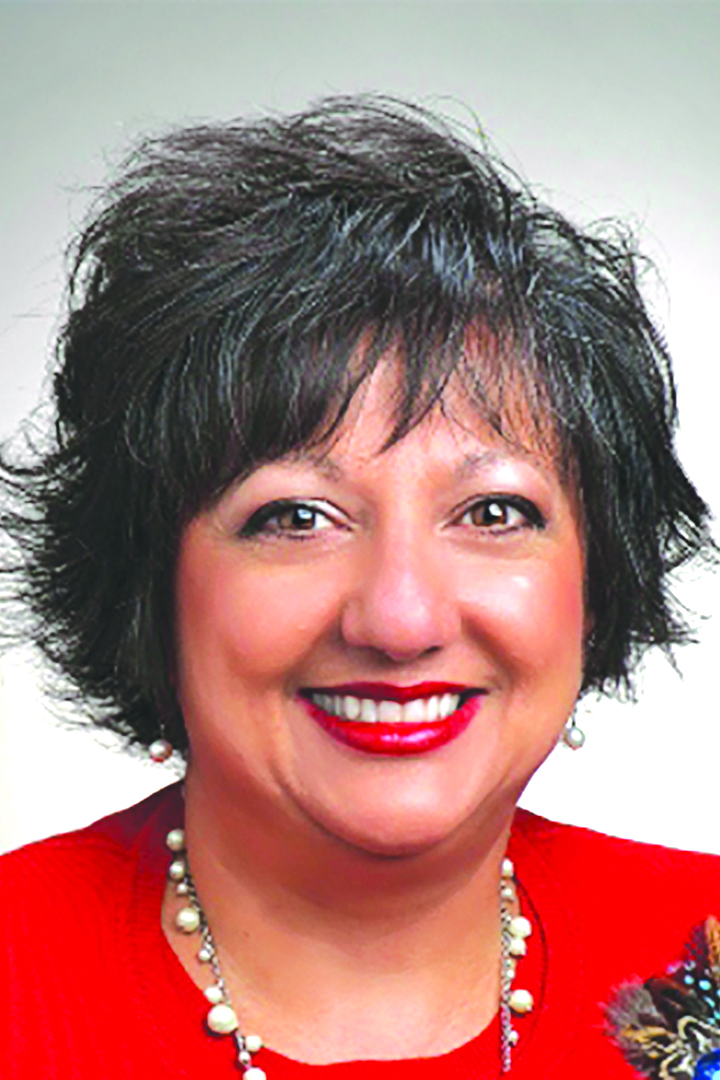 Benefits are a very important issue for current and potential employees. In past years, surveys show employees place a higher importance in health insurance than even wages.

The representative of management needs to be knowledgeable about all the organization’s policies and benefits programs. Although administering benefits and explaining all the details is usually the job of human resources, employers need to know basic information about employee benefits for a variety of important reasons.

First, a small employer may not have an HR department and employees will look to the person who handed them the large packet of information to answer complex questions. Even some HR departments are not a part of the benefits purchasing resulting in large gaps of knowledge regarding plan documents.

Job candidates, during a job interview, are likely to inquire about benefits, and the hiring manager will want to be able to provide decent answers (or the correct answers). Benefits are a selling point when interviewing job applicants.