As we all face the uncertainty of this evolving disruption caused by the COVID-19 crisis it is important that we seek information from the most accurate and informed sources available. We provide the following information links for businesses and employees impacted by the coronavirus.

As New York State continually monitors and responds to developments related to COVID-19, Empire State Development (ESD) is providing up-to-date guidance for the agency’s partners and other stakeholders impacted by the virus. This is a rapidly changing situation and ESD will be updating the resources to reflect the latest information available. 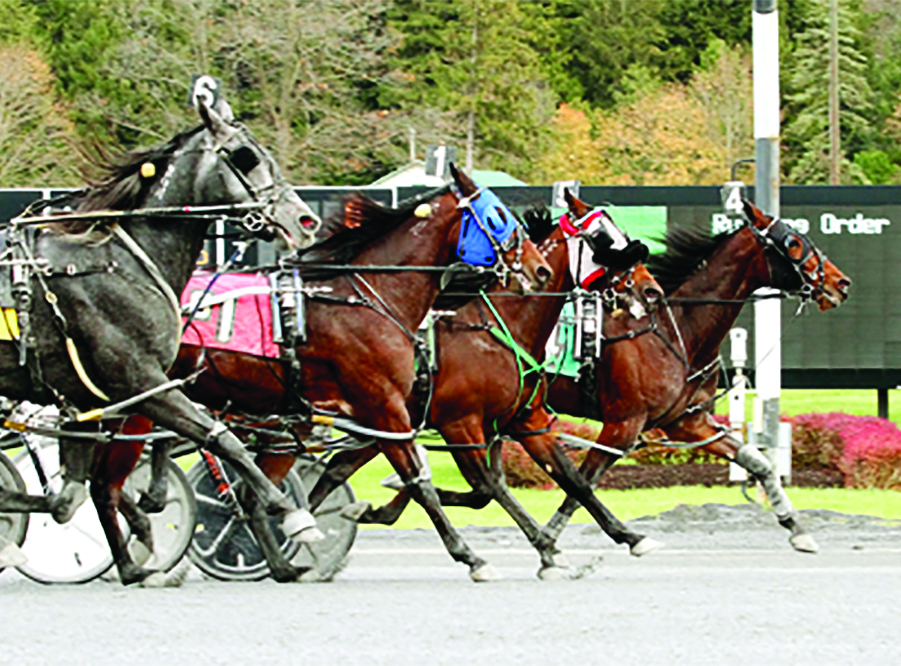 Saratoga Raceway’s 79th season of live harness racing is underway at Saratoga Casino Hotel.
Coupled with the 2020 racing season is the unveiling of the SaratogaBets Simulcast Center, a new trackside venue offering carrel seating, self-service and live teller wagering options, in addition to bar and food service at Diamond Jim’s.
This season the casino will look to build on the success of last year’s performance, officials said, where all-source handle exceeded $48 million and the Saratoga Harness simulcast signal was broadcast to over 400 outlets worldwide.

Universal Preservation Hall (UPH) the new performance center in Saratoga Springs, opened on Feb. 29 before a sellout crowd that was entertained by singer-songwriter Roseanne Cash.
While the renovation and construction is not quite complete, it is finished enough to begin a season that already includes well known acts from across musical genres, and also standup comedians.
The transformation from 19th century High Victorian Gothic church to a 700-seat, state-of-the-art performance facility was long and expensive, but worthwhile, officials said.
The opening of UPH, at 25 Washington St., capped a $13.5 million effort by community members to turn the church building into a performance space. Saratoga Springs Mayor Meg Kelly helped cut the ceremonial ribbon before the concert.
“When we saw it was possible to open on a Leap Day, we leapt,” said Philip Morris, CEO of the Proctors Collaborative in Schenectady, of which UPH is a subsidiary, during a new conference before the concert.

By Andrea Harwood Palmer
A new sushi restaurant has opened in Malta at 2452 Route 9.
Briana Lin opened Azuma Sushi Bistro in February. Lin, her family and business partners also own and operate Kobe Hibachi, Yang’s Asian Bistro and T-Swirl Japanese Crepe, all in Latham.
“My family has been in the restaurant business for over 30 years,” said Lin. “My other businesses have done very well and my friends kept telling me I should open a sushi restaurant in the Malta area because there was nothing like it around.”

SUNY Empire State College and SUNY Adirondack Community College have approved a phase-one agreement for five joint-admissions degrees in business and management at SUNY Empire’s Saratoga Springs campus.
Under the agreement, SUNY Adirondack students will benefit from increased access to SUNY Empire’s campus in Saratoga Springs, where they can matriculate in bachelor’s and eventually graduate programs in a convenient location upon completing their degree at SUNY Adirondack.
While SUNY Empire has shared space on other college campuses around New York state—including Alfred State College, Cayuga Community College, Fulton-Montgomery Community College, SUNY Adirondack, and SUNY Plattsburgh—this is the first time in its nearly 50-year history that SUNY Empire will host a fellow SUNY institution, creating greater opportunity for Saratoga residents to earn associate, bachelor’s, and master’s degrees close to home. 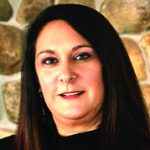 Lisa M. Licata with Sterling Homes Inc. has been awarded the Certified Real Estate Brokerage Manager (CRB) designation, a premier brokerage management credential in the industry.
There are 48 individuals in New York state with the designation and Licata is the third in the Capital District area. She is also a part of the Broker/Owner/Manager Council of the Greater Capital Association of Realtors.
The CRB title is conferred by the Real Estate Business Institute (REBI) and is an official designation of the National Association of Realtors. All recipients were required to complete a comprehensive program combining experience with management education and subscribe to the Realtor Code of Ethics.

Chaz Wilson has opened New Finish Sealcoating in Glens Falls. A native of the Glens Falls area, Wilson is the owner of Pack-it-in Dumpsters.
New Finish Sealcoating will serve the area including Glens Falls, Queensbury, Lake George, Schroon Lake, Saratoga Springs, and Clifton Park.
He said the sealcoating company will follow in the same footsteps as his dumpster company.
“Folks in Glens Falls can trust that New Finish Sealcoating will deliver the same ethical, reliable service that they’re already familiar with from Pack-It-In Dumpsters,” Wilson said.
“As a business owner, my number-one priority has always been customer experience and satisfaction. That’s why local customers voted for me in the Readers’ Choice Awards in 2018 [Post-Star newspaper]. And it’s why they can confidently trust me to carry on that tradition and deliver exceptional blacktop sealcoating at competitive rates.”

By Jennifer Farnsworth
The Soundbar at 8 Caroline St. in Saratoga Springs is a new venue for people to unwind on the weekends.
Marketing director for the new dance club Brian Miller said he and owner Joshua Loucks are striving to create a place that mirrors the atmosphere of a good party.
“When we thought about how we wanted Soundbar to be different from The Reserve (the space’s previous incarnation), this is the type of scene we pictured. A place with great music that reaches across a target crowd of about 35 to 55, providing something for everybody. Everyone has fun at weddings, so why not create that same feeling, that same type of fun,” said Miller.

The Saratoga Builders Association will be awarding two $1000 student scholarship in 2020.
One is the SBA scholarship award and the second is the Bob Best Memorial Scholarship award.
The scholarships are open to any high school senior or college undergraduate in Saratoga County who is planning to pursue a construction education at a two or four-year accredited college or university or to students who would like to purchase tools and/or equipment for a career or to start a business in the construction industry.
Students must have a GPA of 3.0 or higher. They must demonstrate current or past involvement in the construction field, including classes taken in high school or college, to be eligible for these awards.

NBT Bancorp Inc. has executed on digital initiatives based on a technology road map with the objective of delivering features and functionality customers want and need, company officials said.
This road map includes the 2020 implementation of several digital initiatives across multiple business lines that will continue to transform the experience NBT delivers to its customers and employees.
“All of our customers expect ever-increasing flexibility, accessibility and speed to manage their finances,” said NBT President and CEO John H. Watt Jr. “Strong adoption of our mobile and online banking services and recognitions like our high ranking on the Forbes 2019 World’s Best Banks list and the 2019 Greenwich Awards in Small Business Banking and Middle Market Banking indicate our customer-first approach to NBT’s digital evolution is being well received.