The Saratoga Convention & Tourism Bureau is launching an event called Tie the Knot in ‘Toga, a Destination Wedding Weekend Event.

Saratoga National Bank and Trust Co.  partnered with the Saratoga Affordable Housing Group on a grant application for funding to assist low-income homeowners.

The Federal Home Loan Bank of New York announced a $720,000 grant for the Saratoga Affordable Housing Group, which will go toward the Allen Drive Preservation Project.

Saratoga National submitted the grant application on behalf of the Saratoga Affordable Housing Group. Each application must be sponsored by a member in partnership with a community-based organization.

Saratoga Hospital has again earned an A for patient safety from the Leapfrog Group, ranking among the safest hospitals in the U.S.

A national patient safety watchdog, the group recently released its Leapfrog Hospital Safety Grades, which assign A, B, C, D and F letter grades to hospitals nationwide and provide the most complete picture of patient safety in the U.S. For fall 2016, Saratoga Hospital was one of 844 hospitals nationwide—and just 15 in New York state—to receive the highest ranking of A. 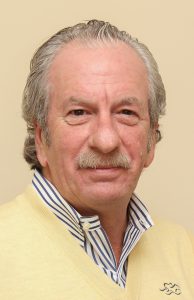 The real estate market has seen a steady and solid activity pace over the last 12-plus months, including an especially renewed upturn in new home construction.

The Saratoga Builders Association is coming off one of its most spectacular Showcase of Homes event this past fall. The event had 19 new properties on display in Saratoga County, with nearly 4,000 visitors touring them. Those are very healthy business and consumer signals.

The 16 award-winning builders (and we have some of the most talented in the nation) were thrilled and optimistic with the enthusiasm in their new construction and developments. In fact, the show generated significant new home sales, lot holds and interested new home buyers. 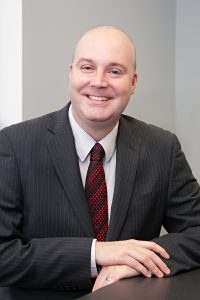 It is coming. The last three years have lead up to this revolution. Microsoft started this years ago with the “to the cloud” commercials.

Now here we are. The OpEx (Operating Expense) Cloud-based revolution is here. The outlook for 2017 is “cloudy” and that is perfectly clear.

Yes, we are talking about the cloud again. The cloud has been on the forethought of people’s minds and our yearly outlook for the past two years. 2017 is the year of the cloud.

Why do we think this? Because the solutions are now cost effective, robust, and make business sense. They have caught up with demand and the local internet service has been boosted as prices fall and speeds increase. It is the old DVD analogy, 15 years ago a DVD player was thousands of dollars and today it’s a $30 expense. The same has happened in the last few years to the cloud. 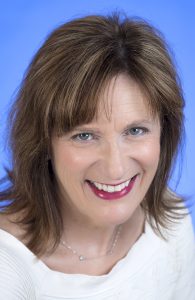 As we herald in 2017, I am taking a moment to reflect on 2016 and the many changes that occurred in our region.

It was the year of “moving up the Northway.” New construction projects began, including new or improved hotels/motels, contract on upgrading Northway Exit 17, upgrading at the outlets in Queensbury, new apartments in downtown Glens Falls and an uptick in sales throughout Warren, Washington and northern Saratoga Counties.  So what lies ahead?

A month ago, the report came out that Glens Falls is on the top of the lists of best places to live in the U.S. Glens Falls has been on the top of lists for upcoming cities for years.  2017 could be the year that the promise of a Glens Falls “Renaissance” will come to fruition. 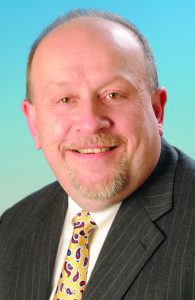 It’s hard to recall a year with as many twists, turns and unexpected news as 2016. Amid the turmoil, Saratoga Economic Development Corporation (SEDC) remained a steady hand delivering tangible job creation and economic growth results. In the four years through 2016, SEDC efforts have stimulated over $2.4 billion of new investment generating nearly 2,000 new and retained jobs and $71 million in employee payroll. 2016 alone produced $51 million of new investment leading to 627 jobs. These jobs will add over $23 million of annual household income in area communities.

Promoting Saratoga county, retaining, and growing jobs and wages are SEDC’s mission. We are pleased to report our progress in 2016 because it previews expectations for success in 2017. SEDC helped homegrown advanced manufacturers like AgroChem stay and expand in Saratoga Springs even as they could have been recruited across the country. SEDC attracted key semiconductor supply chain investment through PeroxyChem’s new plant. We realized job retention supporting local small and mid-sized business expansions and landed corporate headquarters with operations of Arnoff & SKS moving to Saratoga county. JW Danforth expanded into Halfmoon with SEDC’s help, adding good jobs and diversifying its tax base. 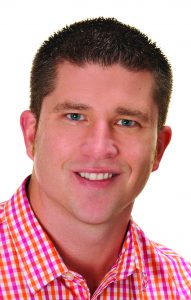 If there’s a consensus about 2016, it seems to be that it was entirely too long. It wasn’t bad enough that it was a leap year. There was even a “leap second” on Dec. 31.

The year that killed the celebrities we loved  just wouldn’t seem to die. Now that it’s over, and Betty White is safe, we can reflect on the year that was and turn an eye toward the new year.

Once again, U.S. GDP grew as expected last year, with annual figures likely to come in somewhere in the 2.1-2.5 percent range, which has been the average growth rate since the recession. We do anticipate potential for increased growth in the coming year as many economic, policy, and regulatory headwinds dissipate. At worst, we expect the same slow growth to continue and expect the likelihood of an imminent recession to be extremely low. 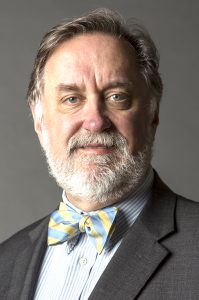 Toward the end of 2016, the Dow Jones was edging close to 20,000 points. At the beginning of 2016 no one would have predicted it could get so high. No one thought Donald J. Trump would be president-elect and no one thought the Chicago Cubs would win the World Series after a 108-year dry spell.

In our age of fast news, fake news, information overload and FOMO (fear-of-missing-out for non-millennials), a prediction, about anything, at least in the short term, is nearly impossible to make.

Economic predictions are difficult because world events and domestic policy in finance, trade and monetary maneuverings are out of our immediate control. With a new, untested president about to assume office with no previous governmental track record, it is hard to know exactly what will occur in  2017. 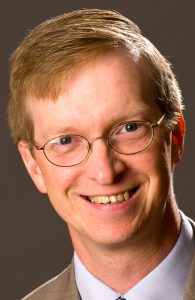 I took a ride last year from Saratoga to Albany in a self-driving car. It wasn’t a test. I was simply traveling to a meeting with a person who owned a car that could get us there by itself.

It was a moment of clarity as the car changed lanes or slowed down while the driver and I spoke. I really saw how the speed of change is both rapid and likely underestimated locally.

Every day, new technologies are being used by our neighbors. New products are being invented that will open up new doors to us while simultaneously challenging our expectations, our laws, and our local economy. 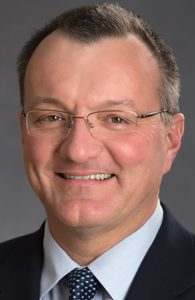