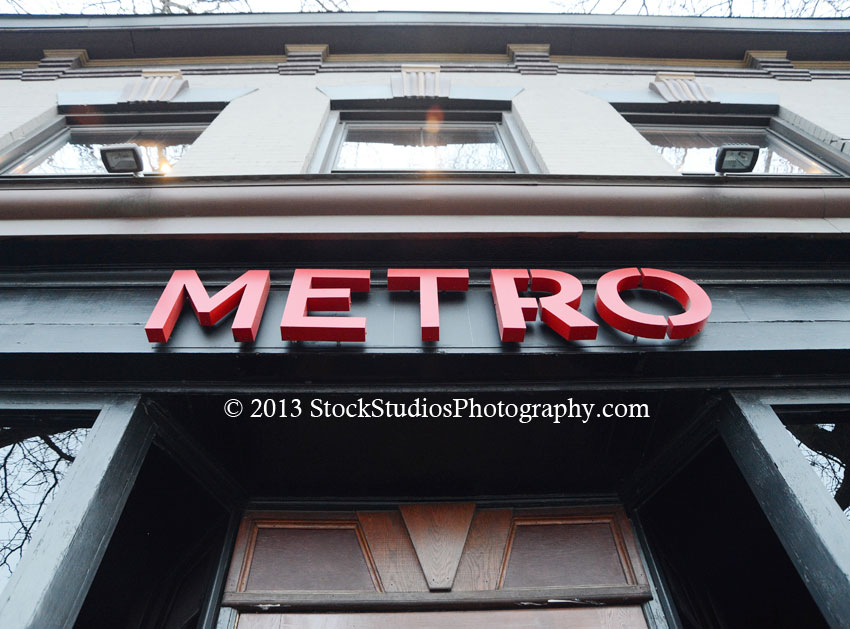 The building that once housed The Metro will soon by the site of Javier’s, a new restaurant owned by Javier Rodriguez, who will offer a modern take on Latino food

A new restaurant will open in a downtown
Saratoga Springs building that was the site of a
renowned night club for many years, and more
recently a combination night club/restaurant.

What was once the Metro at 17 Maple
Avenue will become Javier’s, a restaurant on
featuring a North American take on Latin
American food.

Restaurant owner Javier Rodriguez calls the food “nuevo Latino,” and promises a “palate more adjusted to Saratoga Springs” than the usual Mexican or other Latin restaurant. The menu will also include vegan and gluten-free selections.

Two chefs will share the kitchen at Javier’s: Brian Bowden, who has cooked at several well-know Albany area restaurants, including Creo, McGuire’s and Gingerman; and Anabelle Torrentes, a Costa Rican chef who has been dividing her time between Costa Rica and the United States.

Much of the focus will be on fish and seafood dishes, including seviche and a “very delicate fish dish” accompanied by a root vegetable puree, said Rodriguez. Empanadas will be on the menu as well, but with a northern interpretation of the dish.

Rodriguez promises “a more refined taste,” flavors better matched with a red or white wine than with beer. Spanish and Argentine wines will be available, as well as American and European, and a full bar.

The vegan and gluten-free items will be included because “it is what is happening” in the industry, Rodriguez said. Food will be “very healthy” and offer “very good flavors.”

A late March or early April opening in planned. Renovations have been underway at the building, which is owned by Saratoga Historic Restorations.

Rodriguez’s vision for Javier’s is that of a “very simple place,” diner-like, with creamy yellow walls and a plain floor.

There will be no nightclub in the new incarnation of the building.

Rodriguez worked as the Brooklyn River Café’s maitre d’ in New York City, and was once named maitre d’ of the year at the New York City Concierge Choice Awards.

The building was last used as a restaurant, 28 Tables, that featured live bands in the courtyard in the summer. That restaurant closed in August.

Operating information for Javier’s was not available at press time.