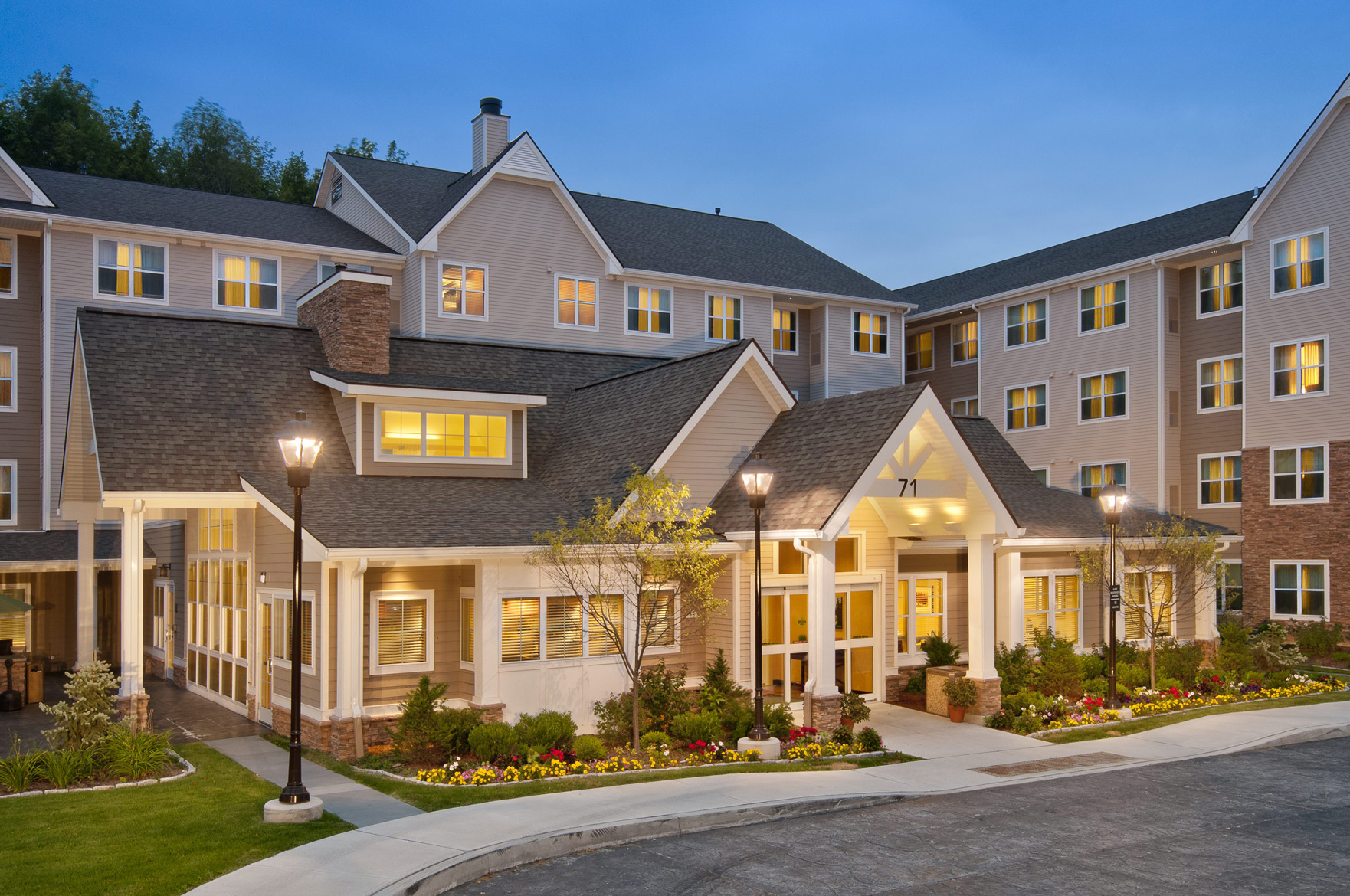 NOI Hospitality in Rockville, Md., will oversee construction of a Residence Inn on Route 9 that will look similar to this hotel the company developed in Colchester, Vt.

A new Residence Inn by Marriott is coming to Saratoga County.

Construction of a four-story hotel at 1740 Route 9 in Clifton Park gets underway soon and the facility will be open in the late winter or early spring of 2014, according to Dan Mahoney, principal of NOI Hospitality in Rockville, Md., a company that provides development, acquisition and advisory services for the hospitality industry.

Mahoney said he is also part of the ownership group for the hotel, Clifton Park Hotel Associates. He said he once lived in Saratoga County and is very familiar with the area.

The building will have 7,200 square feet of space and include 112 guest rooms. There will be no restaurant component to the project, he said, though a complimentary breakfast for guests will be part of the amenities.

Mahoney said the building will be a “newer generation version” of Marriott’s Residence Inn models, but generally will be typical of similar inns that have been developed by the Marriott company.

There is a Residence in Saratoga Springs at 295 Excelsior Ave.

Mahoney once worked for Marriott for about 16 years and his company often gets involved in development projects with that company, but NOI does not exclusively do business with Marriott.

BBL Construction Services in Albany will be the main contractor for the Route 9 project.
“Like anything in Saratoga County, the project is driven by the Luther Forest development,” said Mahoney, referring to the presence of GlobalFoundries and other high-tech related companies coming to Malta. “Part of the appeal is the high-tech route talked about at Luther Forest. We’re excited about the opportunity to offer this product.”