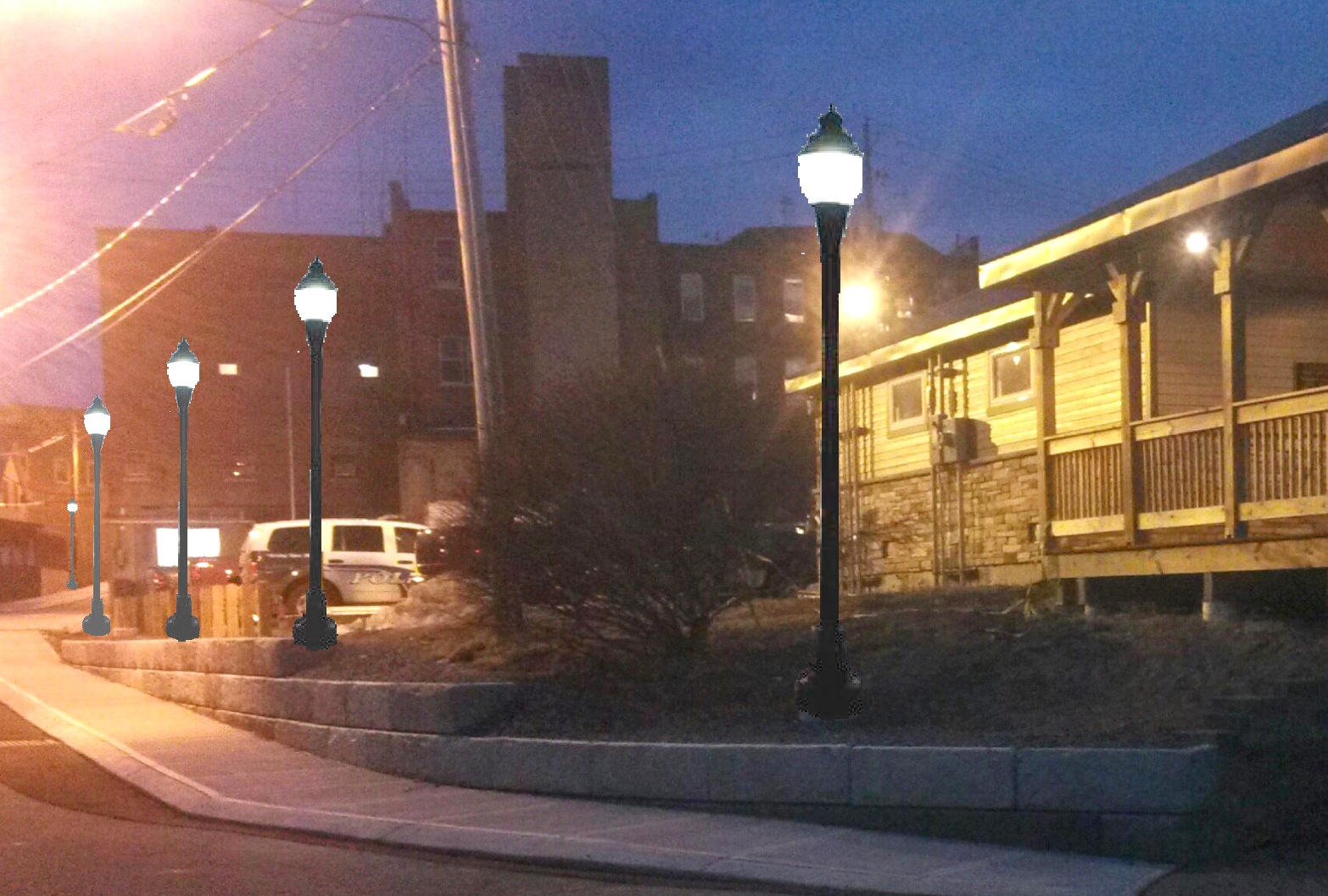 A donation from Stewart’s Shops will help pay for installation of Victorian-style lighting along Terminal Street, in an effort to help improve pedestrian and boater safety

Stewart’s Shops President Gary Dake
presented a $20,000 check to the city of
Mechanicville recently to support the final
piece of the city’s improvement project at the
Mechanicville city dock on Terminal Street.

The contribution will allow for the installation
of Victorian-style lighting along
Terminal Street, in an effort to help improve
pedestrian and boater safety, officials said.

“Those of us at Stewart’s Shops are
pleased to see the progress of these projects
in Mechanicville, and we are thrilled to be a
part of the renaissance happening here. It’s
that partnership that makes the communities
we serve, even stronger,” said Dake.

Dock improvements began in the fall of 2012. The project includes a new public restroom and shower facility available to boaters and other visitors, as well as an observation deck. With the Stewart’s contribution, pedestrian lighting will now be added to the new sidewalks and crosswalks along Terminal Street to complete the project, according to officials. “The city is very grateful to have the support from Stewart’s Shops and their participation in this project,” said Tom Richardson, Mechanicville supervisor. “We look forward to working with Stewart’s in the future.”