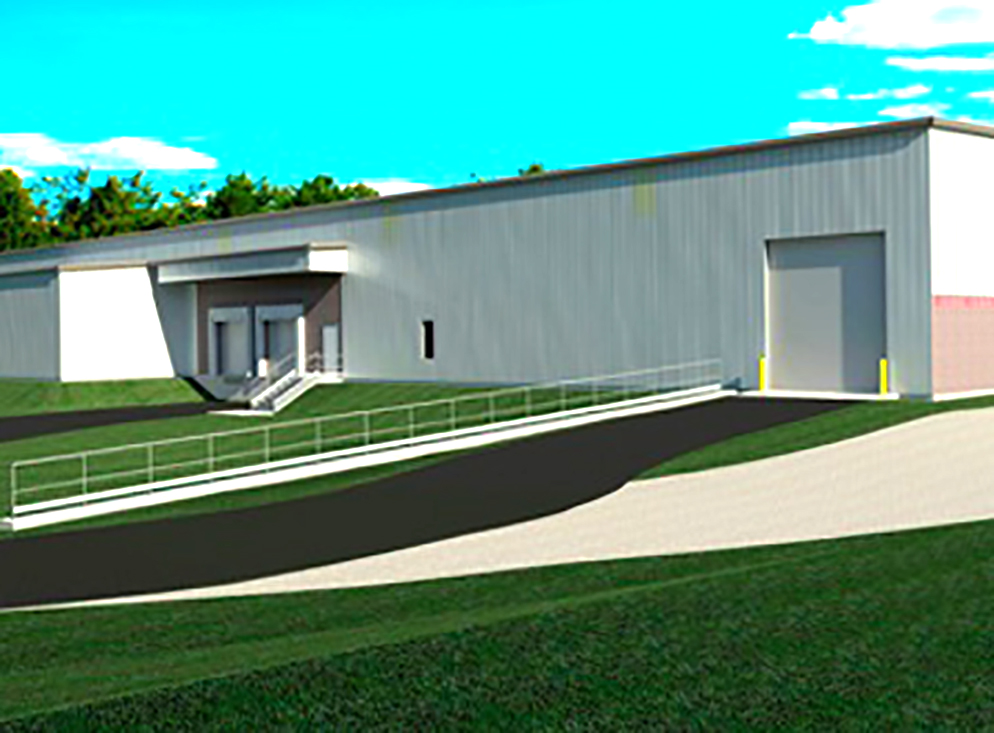 Bobrick Washroom Equipment Inc. is about to break ground on a $3.5-million addition, depicted in this architect’s rendering. It is one of the company’s six plants in North America

Bobrick Washroom Equipment Inc. is about
to break ground on a $3.5-million addition to its
facility in Clifton Park, enlarging the building
by about 40 percent and upgrading its manufacturing
equipment.

Bobrick manufactures and sells equipment
for public washrooms, such as toilet stalls and
soap and towel dispensers. The company is
more than 100 years old. It is headquartered
in North Hollywood, Calif., and its Clifton Park
facility is one of six plants in North America.

Construction is expected to take four or five
months, according to Doug Morton, senior vice
president for corporate development.
The company is “building for the future,” Morton
said, taking advantage of a favorable atmosphere
for construction. “We are finally seeing a recovery
in commercial building” after the downturn in 2008.

He said that he expects the company to gradually move into the new space, with no immediate jump in employment at the facility.

The new construction is planned to blend in with the existing building, a pre-engineered metal building. To help assure a seamless match, Bobrick retained the same construction company, Matzden Construction, that put up the original building in 1994. Morton recalled that he had worked closely with Peter Matzden during the original construction.

Bobrick has been in the Clifton Park area since the 1970s. They have 70 employees locally and serve a territory in the northeastern United States that extends as far south as Virginia and as far north and west as Michigan and also includes eastern Canada.