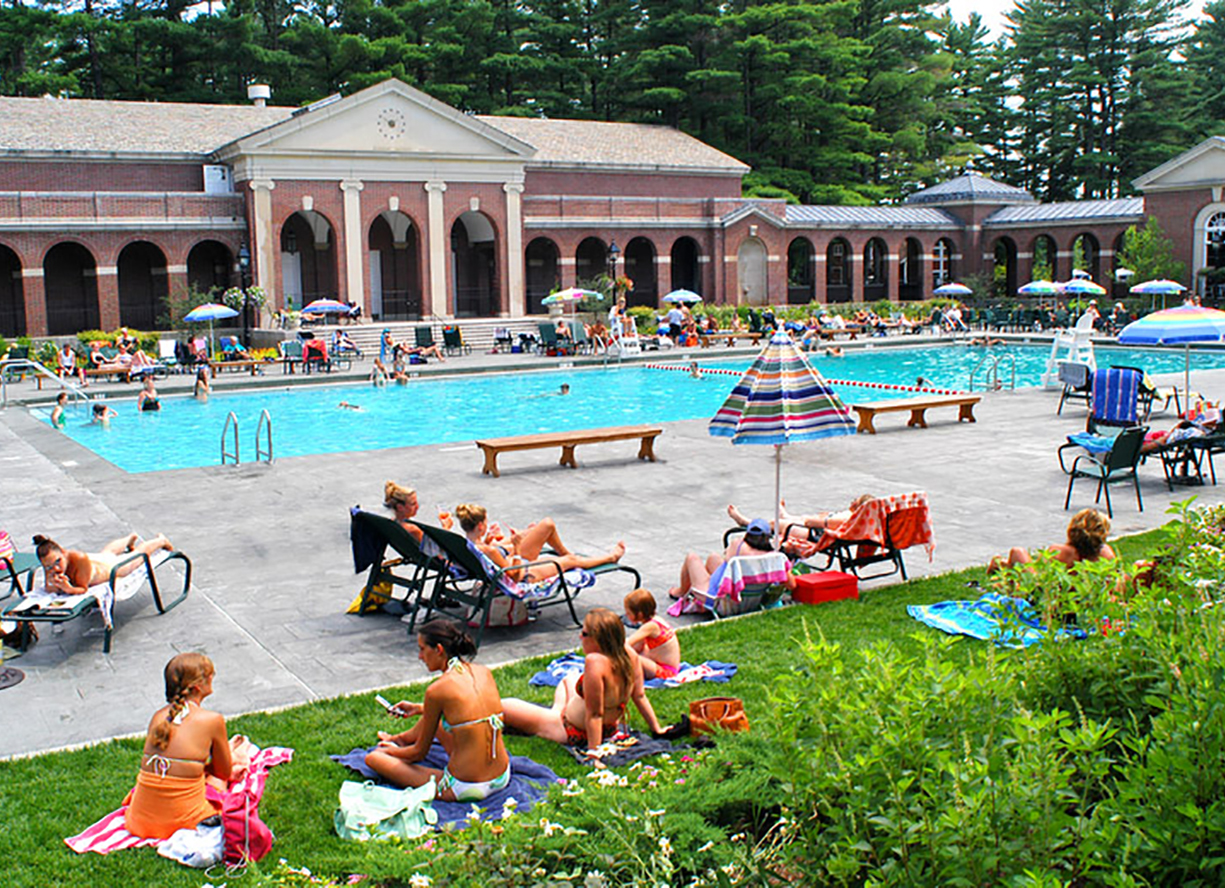 New York state announced plans on March
2 to transform its aging system of public
parks and historic sites.
State Parks Commissioner Rose Harvey
said the state will invest $900 million by the
end of the decade to upgrade facilities and
replace crumbling infrastructure.

She outlined the NY Parks 2020 plan,
which will reverse years of decline in the
state park system, she said.
The program is a multiyear commitment
to leverage private and public funding to
improve 180 parks and 35 historic sites. The
total includes $110 million in capital spending
on parks in the proposed state budget for
2015-16, an increase of $20 million over the
current fiscal year.

In a new release, Gov. Andrew Cuomo said
New York state is home to some of the best
outdoor recreation areas in the nation. The
plan “is building on our state’s recent success
in developing our parks and historic
sites into local economic engines, and it will
position New York state as a top recreation
destination for years to come.”

The investment is making possible a diverse range of projects at the Saratoga Spa
State Park- including newly paved trails;
restored picnic pavilions; improvements of
the Victoria Pool complex; a new playground; availa
more sustainable upgrade of the Saratoga
Performing Arts gateway and preservation
of the historic Lincoln and Roosevelt Bathhouses.

This multi-year NY Parks 2020 plan will
modernize and bring state parks to 21st
century standards by:

â€¢ Making comprehensive investments
in the State’s most popular flagship parks
such as Saratoga Spa, Niagara Falls and
Jones Beach to ensure they remain relevant
throughout the 21st Century.

â€¢ Ensuring people from all walks of life
have opportunities to connect with parks.

â€¢ Replacing well used but worn out public
use facilities and critical infrastructure that
have been neglected too long.

â€¢ Ensuring proper stewardship of some of
the State’s most unique ecosystems, including
making them more resilient to extreme
weather.

The plan lays out the framework for how
State Parks will achieve these seven strategic
priorities, including:

â€¢ Develop partnerships that enhance visitor
services such as restaurants and cultural
facilities and host more recreational and
cultural events that promote New York’s
tourism assets; those destinations, three of
the most popular in the state system, along
with scores of other state-run recreational
properties.

The state Office of Parks, Recreation and
Historic Preservation oversees 180 state
parks and 35 historic sites, which are visited
by more than 62 million people annually. For
more information on these recreation areas,
call 474-0456 or visit www.nysparks.com.