The Center for Economic Growth (CEG) has a new program offering to regional employers who are in need of comprehensive support in recruitment and retention of valued talent.

“Talent Connect provides a crucial piece to the puzzle for both employers seeking the right candidates as well as employees looking to relocate for work, and we are excited to add the program to CEG’s service offerings,” said Michael Hickey, CEG’s interim president and CEO. “Not only will this program benefit our investors, it ties into the region’s Capital 20.20 talent strategy, focused on attraction and retention of a qualified workforce for our local companies.”

The program will enhance recruitment and retention of professional talent for area employers, and break the personal and professional isolation often associated with transitioning professionals to a new location.

CEG officials said Talent Connect will provide substantive support, enabling professionals to integrate more quickly into a professional network, take root in their new communities, and connect to what’s important to them. It will also enable employers seeking talent with a competitive edge by giving them visibility to relocating talent.

While the Talent Connect program is a new offering at CEG, the concepts had its roots out of Tech Valley Connect (TVC), officials said. Tech Valley Connect was an innovative initiative that originally started as a pilot program at Rensselaer Polytechnic Institute in 2009 and soon after transitioned into an independent non-profit.

SUNY Polytechnic Institute and GlobalFoundries announced plans to establish a new Advanced Patterning and Productivity Center (APPC), which will be located at the Colleges of Nanoscale Science and Engineering (CNSE) in Albany.

The $500 million, five-year program will accelerate the introduction of extreme ultraviolet (EUV) lithography technologies into manufacturing. Officials said the center is anchored by a network of international chipmakers and material and equipment suppliers, including IBM and Tokyo Electron, and will generate 100 jobs. 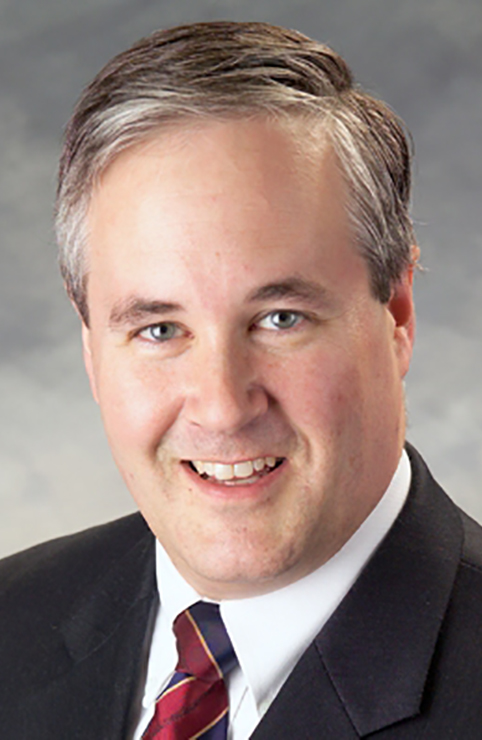 If you’re like most working Americans, you’ve already seen the signs–your W2 has come in the mail, you’re seeing pop-up accounting shops, and advertisements for DIY tax software is ubiquitous. There’s no denying it: It’s tax season.

Whether you love it or hate it, taxes, for many people, translate to a refund. But before you go spending your hard-earned and returned cash, consider having a plan that can help you in the long run, and even increase its value over time.

Here are a few ideas on how to better use your tax refund, straight from our Adirondack Trust Investments experts:

â€¢ Double your tax benefit with a Roth IRA. If you qualify for a Roth IRA, tax season is an excellent time to take advantage. By funneling your tax return into a Roth IRA, you will enjoy doubled tax benefits with tax-free growth and tax-free withdrawal. Win-win.

â€¢ Triple your tax efficiency with an HSA. In our last issue of e-Insight, we discussed the basics of a health savings account. If your healthcare plan allows you to contribute to an HSA, you can really get more bang for your buck if you use your tax refund to help fund this account. Not only are your contributions to your HSA tax deductible, but they grow and can be withdrawn tax-free. That’s what we call win-win-win.

Unemployment insurance reforms started in 2013 have resulted in additional savings for New York state employers in terms of their contributions, according to Gov. Andrew Cuomo.

Employers have already saved an estimated $200 million through the early repayment of federal debt with each saving, on average, an estimated total of $1,200 or $84 per employee, according to Cuomo. As a result, the unemployment insurance contribution rate schedules have been adjusted downward, further reducing costs and saving employers up to an additional $42.80 per employee.

Additionally, the state Unemployment Insurance Trust Fund, which pays out benefits to claimants and is funded by employer contributions, ended the year with a positive balance for the first time in six years.

“Our commitment to reducing the cost of doing business in New York is paying dividends in growing our economy,” said Cuomo. “The unemployment insurance reforms we put in place in 2013, coupled with record jobs growth and controlled government spending have resulted in year-over-year savings to businesses. Now, New York businesses can reinvest these savings into their operations and employees, further strengthening our economy.”

Now that reforms have made the fund more sustainable, employers whose use of the system has been consistent in recent years will be assigned a lower rate. 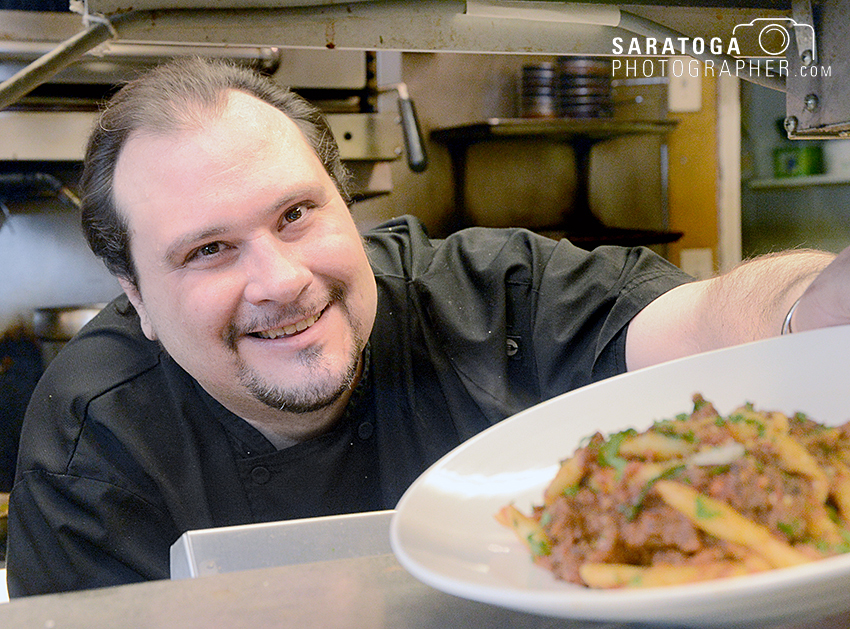 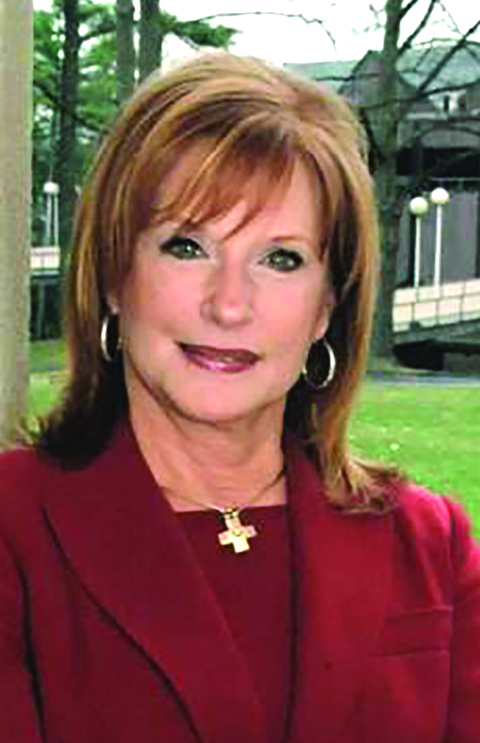 Marcia J. White, president and executive director of the Saratoga Performing Arts Center (SPAC), is stepping down from her job at the end of 2016, SPAC’s 50th anniversary season.

This will be her 12th summer season at SPAC.

Hon. Susan Phillips Read, a retired associate judge of the state Court of Appeals and chairwoman of SPAC’s board of directors, said during the upcoming summer’s golden anniversary season, SPAC will “celebrate our many visionary leaders since 1966. Marcia is certainly one of them. Her imprint will remain long after her tenure at SPAC ends.”

“It has been a privilege and a joy of my life to lead, serve, and work for one of the most extraordinary performing arts centers in the world,” White said in February. “The Saratoga Performing Arts Center has enriched and enhanced the quality of life for millions of people since its founding 50 years ago. I have been truly blessed to have had the unique opportunity to work with SPAC’s passionate board, dedicated staff and the greater Capital Region Community, and I am immensely proud of all that we have accomplished together.”

She came to SPAC just prior to the 40th anniversary season, “and feel that the ideal time to depart is at the conclusion of SPAC’s 50th anniversary celebration season. While I feel my energies leading me in new directions, it’s with deeply bitter-sweet emotion that I announce my decision to leave SPAC,” said White.

White became president and executive director of the Saratoga Performing Arts Center in March of 2005. With a leadership style developed during 20 years as a top-level political advisor and public relations strategist in the state Legislature, she ushered in a new era for SPAC, characterized by a strengthened financial picture, historic capital improvements, a robust educational focus, and artistic excellence, SPAC officials said.

Roohan Realty announced that Meg Minehan was sworn in as a director for the Greater Capital Association of Realtors at an event at the Albany Country Club. She will serve a three-year term as a director and also serve...