We urge everyone to contact individual businesses to confirm their hours of operation before visiting, while we flatten the curve through social distancing.
Home  »  Business News  »  Saratoga Women In Business Group (SWIB) Is A Growing Saratoga County Networking Entity 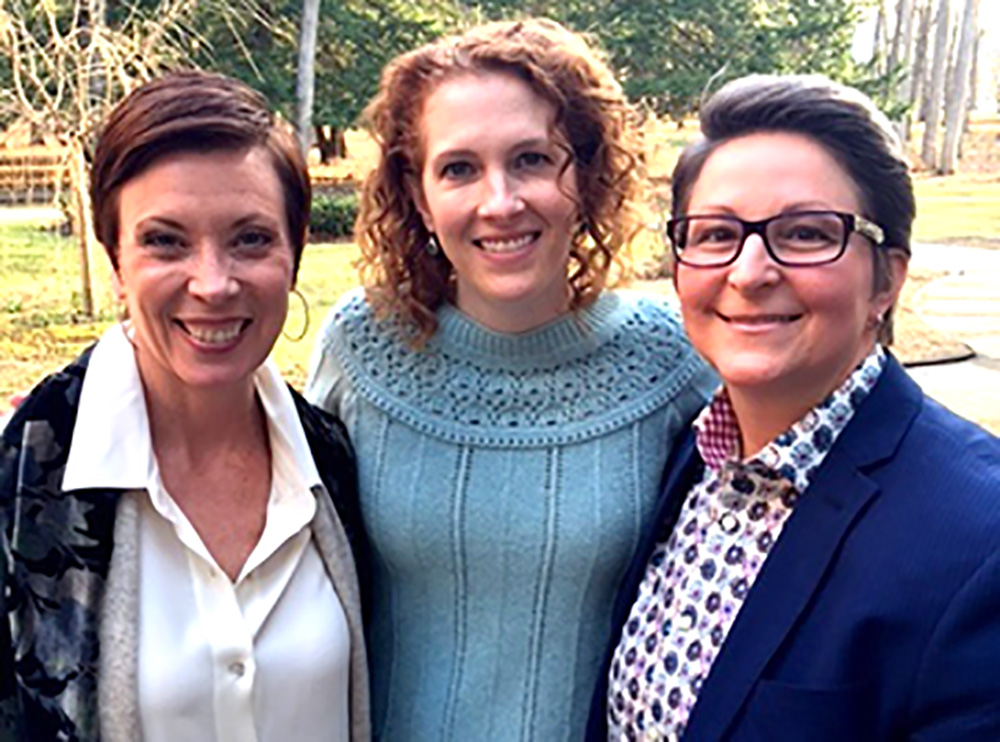 Just 12 months after its inception, the Saratoga Women in Business (SWIB) group is already making its mark in the Spa City.

“We formed this group because we believed that women needed an avenue to meet other successful female professionals in our area,” said Heidi Ives, sales manager at HomeBridge Financial Services Inc., and one of the group’s co-founders. “Men do a lot of their networking on the golf course, so we wanted to create an equivalent fun, casual atmosphere where women could meet each other and learn more about one another’s businesses.”

SWIB has over 140 members in its LinkedIn group and reports an increasing number of women attending the bi-monthly gatherings. At the most recent networking event on March 30 at The Gideon Putnam Hotel in the Saratoga Spa State Park attracted over 60 women professionals.

“We were thrilled to have such a great turnout,” said Dorothy Rogers-Bullis, owner of drb Business Interiors and another of the group’s co-founders. “The fact that we have more and more women joining our group and doing business with one another as a result is proof that professional women truly want to help one another succeed.”

She said SWIB is not just about chatting over a glass of wine and making new business connections. Each gathering includes a five-minute presentation by a local woman-led nonprofit organization. The March nonprofit spotlight was Saratoga Bridges, which provides professional services to people with developmental disabilities and their families.

“The charitable element of SWIB really sets us apart from a lot of other networking or social groups,” said Rachel Spensieri, a local freelance writer and editor who also helped co-found SWIB. “I continue to be inspired by the organizations we have been able to spotlight and the women who run them.”

To learn more about the Saratoga Women in Business group, visit www.saratogawomeninbusiness.com or find the group on LinkedIn.