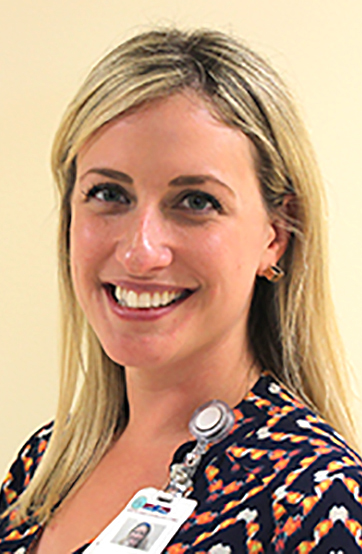 In her new role, Wright is responsible for all Malta Med operations–emergent care, medical imaging, and laboratory services–and provides oversight over all staff, while working with emergency medicine physicians from Albany Medical Center, as well as healthcare providers from Saratoga Hospital.

“We are happy to appoint an experienced, clinical professional such as Emily as Malta Med’s site administrator to help ensure that we continue to provide high-quality care to Saratoga County residents,” said Dr. Steven Frisch, senior executive vice president for the integrated delivery system at Albany Medical Center and Chair of Healthcare Partners of Saratoga.

Malta Med has experienced steady growth since opening in 2013 and is expected to exceed 31,000 emergent care visits this year, hospital officials said. Also, this year, the lab is expected to complete more than 118,000 tests, while medical imaging–including X-ray, CT, MRI, and ultrasound–is on track to conduct more than 26,000 tests.

Officials said the success of the Malta Med partnership also has been recognized by those outside the organization. The Northeast New York Professional Nurses Association recently honored the Malta Med Emergent Care staff with the association's Teamwork Recognition Award.

"We have long believed the partnership is good medicine–and is good for our community," said Angelo Calbone, president and CEO of Saratoga Hospital and vice chairman of Healthcare Partners of Saratoga. "Malta Med is an excellent example of how collaboration and teamwork can elevate the level of care available in the Saratoga region."

He said Albany Med and Saratoga Hospital's experience at Malta Med played a key role in their decision to affiliate. The hospitals announced plans to affiliate last October.