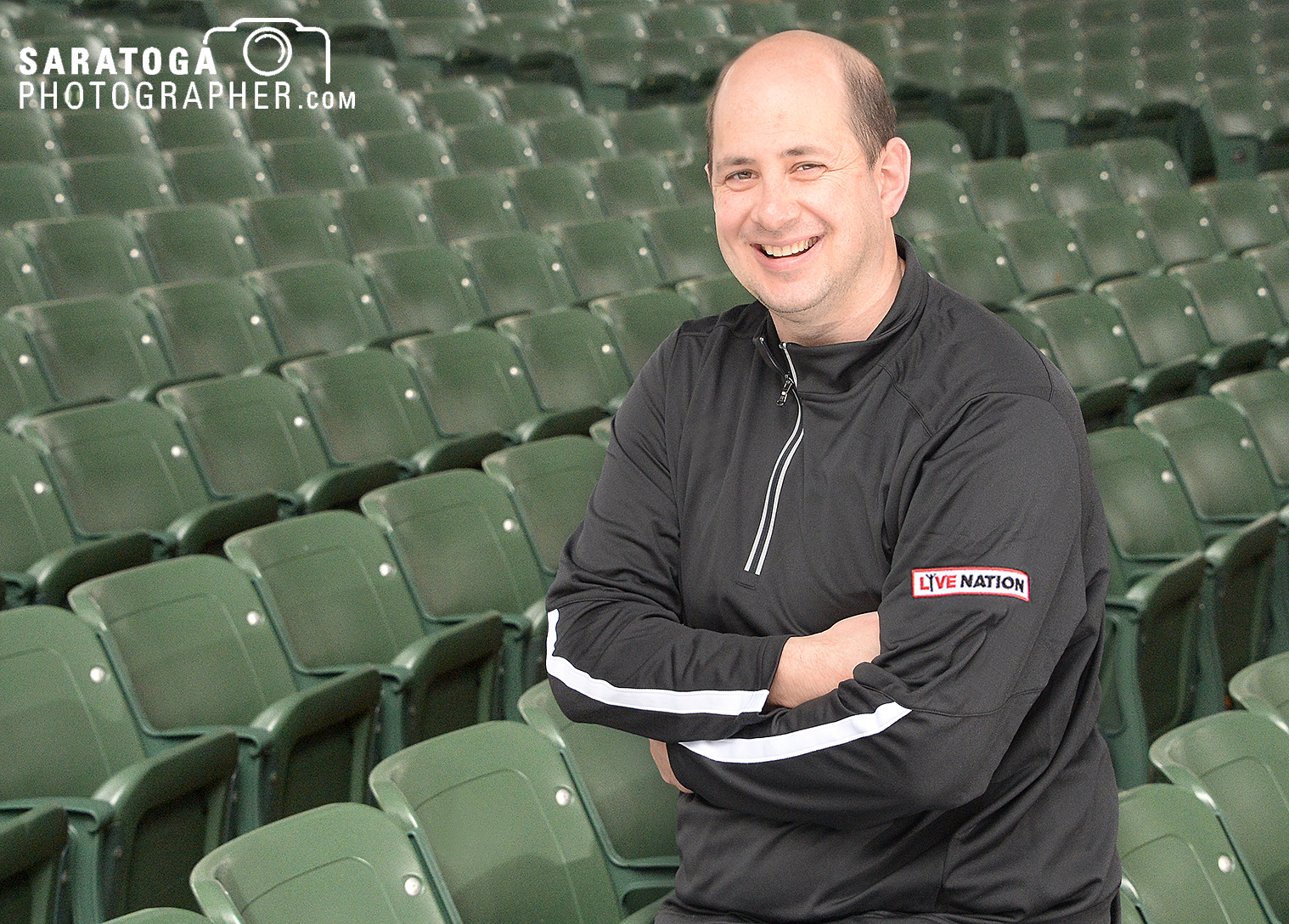 In addition to the thousands of visitors who travel to Saratoga Springs each summer for the race track, Saratoga Performing Arts Center (SPAC) and Live Nation concerts and events, the area is also a mecca for businesses of all sizes who want to reward employees or entice clients with special venues and events designed specifically for them.

Working in a spirit of collaboration with SPAC, Live Nation brings events and performers to the region that benefit the city’s bottom line and helps bolster the downtown economy during the busy spring, summer and early fall.

SPAC and Live Nation are completely separate entities that both develop their own calendars and sponsors independently of one another.  But Elizabeth Sobol, SPAC CEO,  noted that the presence of Live Nation at the performing arts center brings new people to Saratoga Springs from all over the northeast and exposes them to the Spa State Park, downtown, the track and many other cultural and entertainment events that occur around the city.

“It’s really important in today’s world. Not everyone wants to come for classical programming and a venue like SPAC is best in class. As long as the artists are also best in class, they belong here on this stage,” said Sobol.

And “best in class” are exactly the performers and artists who Chris Perez, director of venue sales for Live Nation at SPAC, helps bring to the region.

With a 2018 line-up of headliners such as Keith Urban, Imagine Dragons, Jason Aldean, Foreigner, Dave Matthews, Kevin Hart, Kendrick Lamar—and the list doesn’t stop there—one of Perez’s primary goals is to work with businesses and corporations to create an exclusive high-end event experience for their employees and customers.

While the artists Live Nation brings to SPAC are highly sought-after performers around the country, Perez said that the acts make up just one component of the multi-faceted overall experience.

In addition to the actual concert or performance, companies who partner with Live Nation can offer a “soup to nuts” day or evening of entertainment, food a, bar service, concierge treatment, VIP lounge and seating opportunities.

Once someone signs on for a corporate event, Perez, in effect, becomes that company’s “ticket concierge,” adding value to the proposition by helping them secure tickets at other venues and for other events at SPAC.

The collaboration of Live Nation and SPAC creates a win-win situation for concert-goers, local businesses and the performing arts center, enabling them to continue in their pursuit of bringing the best in classical music, dance and the arts to Saratoga Springs.

For many companies in the region, sponsoring an event at SPAC gives them the exposure to the community at large, as well as the satisfaction of knowing that they serve a vital role in perpetuating the iconic programming that SPAC has become known for globally.

One of those events, the Friehofer Saratoga Jazz Festival, draws a dedicated fan base from around the country for two days of music from icons.

Other corporate benefits include reserve VIP parking and seating, corporate banners and logos prominently displayed throughout the park and backstage passes for corporate guests.

Other events that draw corporate sponsorships, and fans, to Saratoga are the New York City Ballet and other ballet companies from around the world. Being able to offer a glimpse into the best dance companies inevitably draws corporate sponsorships and maintains dance as a premier event for ticket holders. 2018 will be a particularly exciting season for dance aficionados, with the arrival of the National Ballet of Cuba and Trinity Irish Dance Company.

Sobol is particularly excited about this year’s guest performers and she noted that the Cuban company is only performing at three other venues in the United States. Because they will not appear in New York City, they will most likely bring lovers of dance from downstate to Saratoga Springs, providing more exposure for corporate sponsors.

Last year, SPAC did “From Bloodstock to Broadway,” working in conjunction with the New York Racing Association and local thoroughbred associations as a way of exposing people to thoroughbred investment and ownership. Last year’s event brought some of the top thoroughbred breeders from New York state for a two-hour symposium, moderated by local business leader Elliott Masie. The event was held at the Adelphi Hotel on Broadway.

Other corporate-sponsored events that SPAC holds in collaboration with local businesses include “SPAC Around Town,” a three-concert series held at Caffe Lena. SPAC is also working with The Egg in Albany to bring the all-male dance troupe, Les Ballet Trockadero de Monte Carlo, to the region.

The annual auto show and the Saratoga Wine and Food Festival bring huge crowds to the region and offer lots of opportunities for business to make an impact on the surrounding economy.

Mazzone Hospitality plays a big role with both SPAC and Live Nation during the summer season. As the exclusive provider of food and beverage for SPAC, Mazzone Hospitality has bene instrumental in the success of such new programming as the ongoing winter “jazz bar,” which has featured Latin dancing night and  ballroom dancing night.

Mazzone Hospitality has also worked closely with Live Nation as the provider of food and beverage to the performers, casts and crew at SPAC. According to Mark Delos, vice president  of culinary operations, catering to the needs of visiting performers has evolved.

“About eight years ago, we saw a transition to good food choices, balance and ‘green’ requests from performers and crew,” he said. He added that many performers today travel with family as well as staff and crew and are looking for a food and beverage experience that caters to a “family culture.”

Delos said some performers’ requests can be a simple one-page “rider” as part of their performing contracts, while others can include riders up to 15 pages in length and be as specific as naming different bottled water preferences.

Mazzone Hospitality was acquired in 2017 by Restaurant Association of NY and is part of the parent company, Compass Group. Delos said they will continue being the exclusive caterer at SPAC, which, in addition to the Hall of Springs, provides food and beverage for all events on the property. They also work with SPAC to offer corporate picnics on the property, accommodating more than 1,000 guests in tented areas around the park.