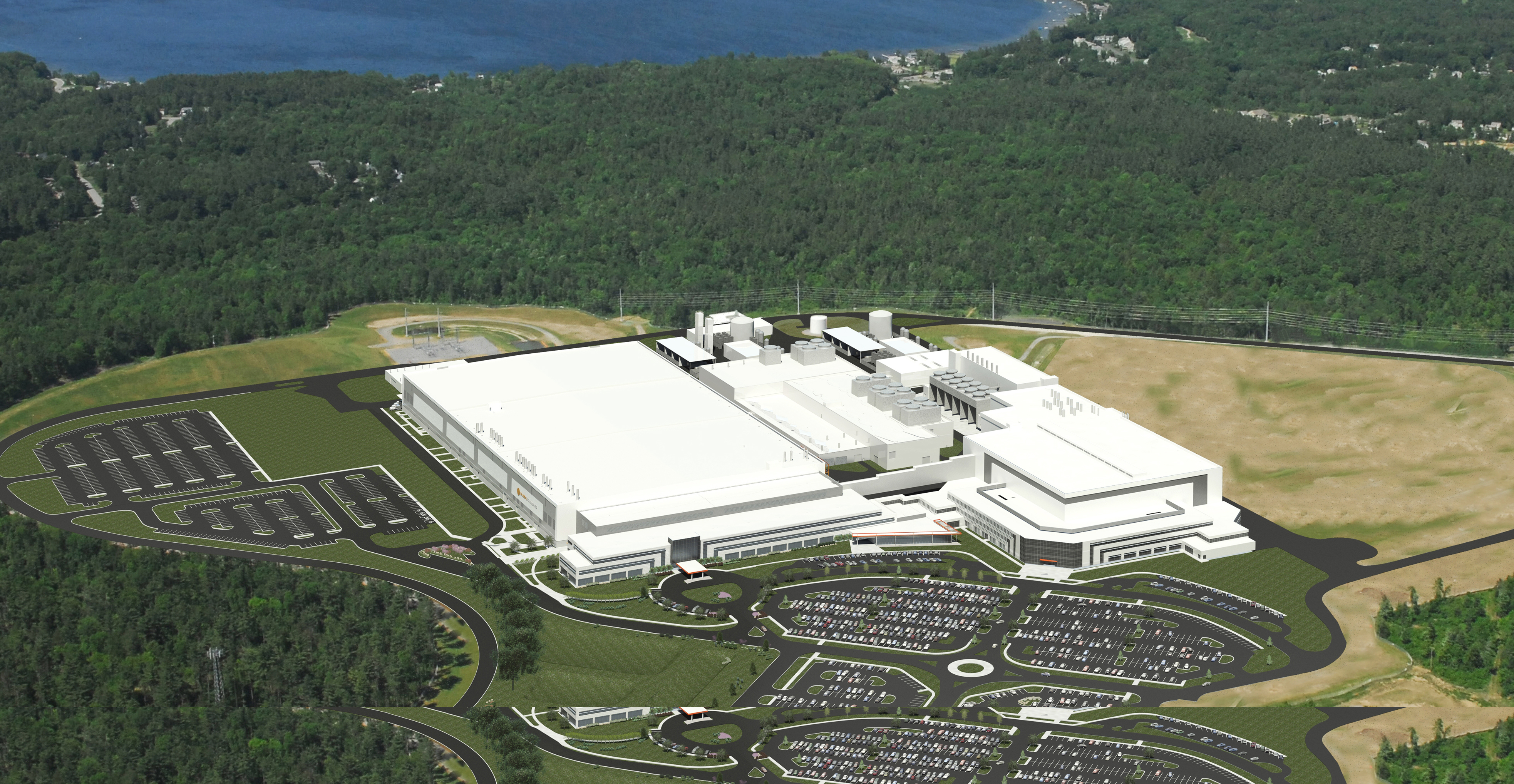 GlobalFoundries announced this month
plans to build a multi-billion dollar research
and development facility at its Fab
8 campus in Malta.

The new Technology Development
Center (TDC) is expected to play a key
role in the company’s strategy to develop
innovative semiconductor solutions allowing
customers to compete at the leading
edge of technology.

The TDC will feature more than a half million square feet of flexible space to support a range of technology development and manufacturing activities, including cleanroom and laboratory space, officials said.

Representing an investment of nearly $2 billion, the facility will increase the total capital investment for the Fab 8 campus to more than $8 billion, according to the company. Construction of the TDC is planned to begin in early 2013 with completion targeted for late 2014, said officials.

“Exciting news just keeps coming out of Malta,” said Pete Bardunias, president/ CEO of the Chamber of Southern Saratoga County. “The Technology Development Center adds a new dimension to the GlobalFoundries campus and highlights our region’s role as a center of excellence in cutting edge manufacturing.

“Coupled with the education opportunities at schools such as UAlbany, RPI, TecSmart, Siena College and others, plus the hard work of thousands of businesses large and small, this makes Tech Valley a major economic driver for New York state.”

Todd Shimkus, CCE, president, of the Saratoga Chamber of Commerce said the Chamber was excited about the news, adding, “With 2,000 people working at Fab 8 now, we’ve already seen Saratoga County’s manufacturing payroll increase more than $200 million since 2010 and overall private sector income has increased in our county by 6 percent in this same time frame.”

Shimkus said with the expansion the economy will get an extra boost with “the spending on homes, furnishings, clothes, food, meals, etc., by these thousands of employees living and working in Saratoga County.”

Since breaking ground on Fab 8 in 2009, GlobalFoundries has created approximately 2,000 new direct jobs and that number is expected to grow by another 1,000 employees for a total of about 3,000 new jobs by the end of 2014.

The company said the TDC will house a variety of semiconductor development and manufacturing spaces to support the transition to new technology nodes, as well as the development of innovative capabilities to deliver value to customers beyond the traditional approach of shrinking transistors.

The overarching goal of the TDC is to provide a collaborative space for GlobalFoundries to develop end-to-end solutions covering the full spectrum of silicon technology, from new interconnect and packaging technologies that enable three-dimensional (3D) stacking of chips to leading-edge photomasks for Extreme Ultraviolet (EU V) lithography and everything in between, officials explained.

“As the industry shifts from the PC era to a market focused on mobile devices, we have seen increasingly strong interest from customers in migrating to advanced nodes on an accelerated schedule,” said GlobalFoundries CEO Ajit Manocha. “To help facilitate this migration, we are making significant investments in strengthening our technology leadership, including growing our workforce and adding new capabilities to make Fab 8 the hub of our global technology operations.

“New York State’s continued support of the semiconductor industry has created a strong collaborative ecosystem and helped pave the way for this additional investment. The new TDC will help us bridge between the lab and the fab by taking research conducted with partners and further developing the technologies to make them ready for volume manufacturing.”

Gov. Andrew M. Cuomo said the expansion “demonstrates that the investments we have made in nanotechnology research across New York state are producing the intended return-the creation of high-paying jobs and generation of economic growth that is essential to rebuilding our state. New York has become the world’s hub for advanced semiconductor research and now, the Technology Development Center will further help ensure the innovations developed in New York, in collaboration with our research institutions, are manufactured in New York.”

Dr. Charles W. Wessner, director of the National Academies’ Innovation program, said, “The future economic prosperity and security of the American economy depends on sustaining the nation’s capacity to innovate-that is, to translate our investments in research into new products for the market and new solutions for national missions. As a major new Academies’ report, “Rising to the Challenge: U.S. Innovation Policy for the Global Economy,” has documented, other nations are focused on developing greater capacity to translate research into marketable products and we need to make smart investments to ensure innovation and manufacturing continue to be ‘made in America’. ”

He added that the state’s public investments to develop CNSE as a hub of innovation “coupled with the private investments of GlobalFoundries are prime examples of best practices for public private partnerships linking research, innovation and production that have made New York a globally recognized center of innovation.”

Located at the Luther Forest Technology Campus in Malta, Fab 8 is being developed as the most advanced semiconductor foundry campus in the world, according to the company.