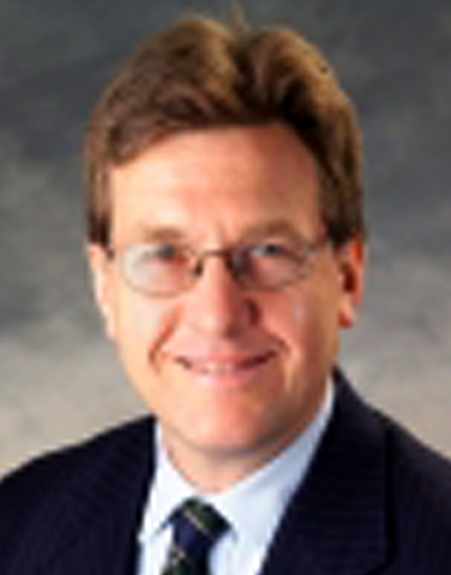 Stephan von Schenk will lead the Chamber board of directors in 2014.

Stephan von Schenk is the new chairman of the Saratoga County Chamber of Commerce board of directors for 2014. He is executive vice president of commercial lending at Adirondack Trust.

“We’ll celebrate every accomplishment but we’ll work even harder to do better the next time,” said von Schenk in a statement about 2014. “We believe membership is an investment in the future built on our history of success. This belief statement demonstrates that while we’ve already crossed many finish lines that there is always more work to be done.

“Whenever an important issue impacts this region, the Chamber has a seat at the table. In fact, we’re often the organization that sends out the invites, bringing business and community interests together for the common good. We’ll be doing so through our Health & Wellness Task Force in an effort to create healthier workplaces and healthier communities all across Saratoga County.”

He said the Chamber is making plans to create a new Retail Task Force and preparing to host a new conference entitled “Experience Saratoga Springs – Creating A Vibrant Downtown” for leaders in other communities to learn from Saratoga’s success.

The Saratoga County Chamber will hold its 96th annual dinner on Thursday, Jan. 30 at the Saratoga Springs City Center. The agenda includes a celebration of this past year’s accomplishments, as well as recognizing outgoing chairman of the board Mike O’Sullivan, the board of directors, 25-year anniversary members, volunteers and staff.

In addition, the Saratoga 150 Committee will be recognized for their efforts in our community in celebration of 150 years of racing. For more information, contact Keith VanVeghten at kvanveghten@saratoga.org, or Denise Romeo at dromeo@saratoga.org, or call 584-3255. For a reservation, contact Bridget DeVaney at the same number.

The new members the board for 2014 include Raj Ghoshal, from Polyset, Stillwater; Kevin Hedley, of Hedley & Company CPAs in Clifton Park; and Cassie Fox of N. Fox Jewelers, on Broadway in Saratoga Springs.