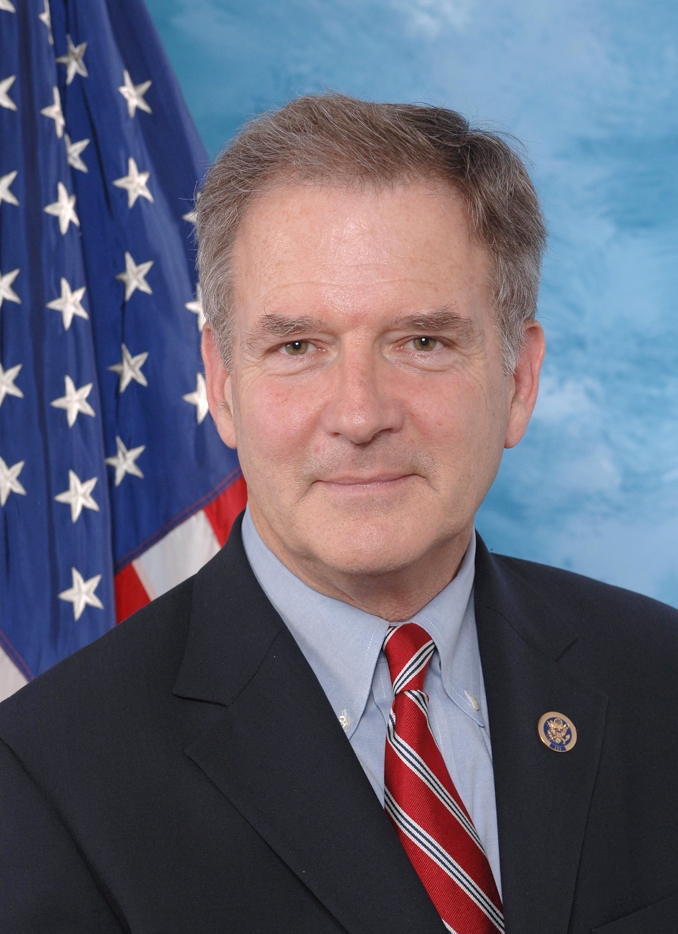 As we look back at 2013 and forward to 2014, there are a number of positive economic indicators on the national level.

In the November jobs report, the economy created 203,000 nonfarm payroll jobs, pushing the unemployment rate down to 7 percent. The stock market has also achieved record highs over the last several weeks. Perhaps more importantly than these indicators, GDP growth was also adjusted upward in the third quarter of 2013, from 2.8 to 4.1 percent.

However, this hopeful news only underlines the point that we have a lot of work to do on the local level to generate economic growth and exploit positive national trends so that their benefits are enjoyed by New Yorkers in our local communities.

One such national trend that the Glens Falls and Saratoga areas are particularly well-positioned to take advantage of is the growth of advanced, high-tech manufacturing in the U.S. The presence of a strong medical device industry and the growth of large manufacturing centers like GlobalFoundries will continue to be major assets for the local economy.

Accordingly, it is critical that we invest in our local workforce to empower workers to take advantage of new opportunities created by these assets. As of Dec. 15, the state Department of Labor reported there are currently 1,373 unfilled jobs in Warren, Washington, Hamilton and Saratoga counties, many of which are in technical, manufacturing-related fields. I also regularly discuss the need for skills training with Workforce Investment Board leaders, employers, and unions in our community.

I applaud the presidents of the Fulton-Montgomery and Adirondack Community Colleges for focusing on practical training programs to meet the ever-growing demand for advanced manufacturing skills. I look forward to the establishment of the New York State Pathways in Technology Early College High School (P-TECH) program and the exciting collaboration it will facilitate between GlobalFoundries, SUNY Adirondack and the Washington-Saratoga-Warren-Hamilton-Essex BOCES.

Continuing to build the capacity of the local work force will fill many currently open and emerging job opportunities, reduce the unemployment rate, and improve earnings for middle class families in our communities.

Equipping our work force to be successful in this growing sector is particularly important in light of the development of the Tech Valley, which extends from Montreal through Albany via Glens Falls. Home to more than 1,000 technology companies, it supports over 50,000 jobs in New York, including many in the greater Glens Falls and Saratoga Springs areas.

Warren, Washington and Saratoga counties must continue to take advantage of this strategic location, in between Montreal and New York City, New England and central and western New York. This intersection of two economic corridors, both north and south and east and west, has facilitated trade for hundreds of years and is now served by modern transportation infrastructure, which we must continue to improve through public-private partnerships and cost-effective investments.

This location also creates many opportunities to bring Canadian businesses and investors into our communities who wish to expand into our markets, a prospect that I have discussed with local economic developers who know that New York-Canadian trade totaled nearly $34 billion in 2012, supporting nearly 600,000 jobs in New York (U.S. Census Bureau; Government of Canada).

The growth of American energy independence creates another unique opportunity for the United States, and our region in particular, to take advantage of the desire of many Canadian and other foreign businesses to expand into the U.S. market with more affordable energy supplies. Coupled with robust investments in our workforce skills, a strategic location and supportive transportation infrastructure, the growth of affordable energy supplies presents an important opening for the re-shoring and expansion of manufacturing in the U.S. and our region.

The relative strength of the Canadian dollar means that Canadian tourism will continue to stimulate the local economy, especially in destinations like Lake George. In November, I wrote a letter to the Glens Falls Post Star to commend Michael Consuelo, the executive director of the Lake George Regional Chamber of Commerce, for his work in promoting Canadian tourism in the region. On the federal level, I take very seriously my duty to ensure that immigration law, international border operations, and tax and regulatory policies make communities like Queensbury and Lake George as attractive as possible for Canadian tourism.

As we look at national economic trends associated with such features as the growth of advanced manufacturing, energy independence, and the growth in cross-border trade and travel with Canada, we must work together to identify practical local activities to ensure that our region can exploit these opportunities and realize the benefits of economic growth. As your congressman, creating well-paying middle-class jobs is my top priority.