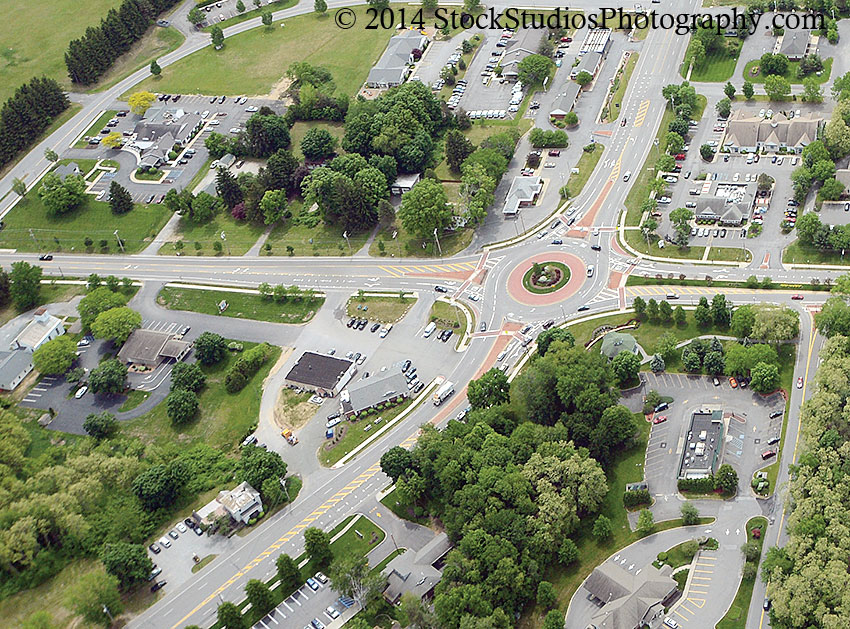 A $500,000 study will examine traffic in an effort to evaluate the current and predicted traffic and transportation needs, especially this area around Northway Exit 12

Based upon a partnership between
National Grid, regional business leaders
and government officials, the Center for
Economic Growth (CEG) announced that
a $500,000 traffic study will be undertaken
in an effort to evaluate the current
and predicted traffic and transportation
needs of Saratoga County.

With a specific focus on the Northway
corridor and local roads in and around
Malta and Stillwater, the study is intended
to give federal, state and local
officials updated data and traffic information
in order to better understand
the infrastructure needs associated with
projected growth and development in
Saratoga County, CEG officials said.

The study will be administered by CEG
with project management and technical
assistance from the Capital District
Transportation Committee (CDTC).

National Grid will fund up to $250,000
of the study through its Strategic Economic
Development grant program. The
remaining funds will come from contributions
by Saratoga County, the Town
of Malta, the Town of Stillwater, Global
Foundries and the Saratoga County IDA.

Officials said the arrangement comes
from an agreement developed by the
attendees of U.S. Rep. Paul Tonko’s
Framework for Success meetings, which
are held quarterly in an effort to foster a
dialogue among business and government
officials in Saratoga County.

These meetings, which CEG officials
said are regularly attended by 20 to 30
people, stress the importance of sound
planning and open communication among
our region’s varied interests. Tonko has
said such meetings are necessary for
Saratoga County and the Capital District
to compete in a global race for investments
in hi-tech related businesses.

“For our region to truly maintain its
competitive edge, we must work together
and develop smart, sensible and sustainable
plans and policies that guide our
growth and development, support existing
businesses and attract new investments,”
said Tonko. “This traffic study
will provide Saratoga County and New
York state with the critical data it needs to make cost effective decisions about the
infrastructure needs of our community. I
applaud National Grid for their financial
commitment and CEG and the CDTC for
making this study a reality.”

“In order to further advance our
economic momentum and Tech Valley’s
standing as a global destination for
investment, we must have the right infrastructure
in place, where it’s needed,
at the right time and cost,” said CEG
President and CEO F. Michael Tucker.
“At CEG, infrastructure is one of our key
pillars of focus, and we are grateful to
Congressman Tonko for facilitating this
important project.”

“Investment in infrastructure, from
electricity to roadways, is vitally important
to growing our local economy,” said
Cheri Warren, senior vice president of
asset management for National Grid. “The
success of National Grid is tied closely to
the success of the communities we serve.
By supporting this study we are strategically
partnering with those we serve to
ensure that the Greater Capital Region
is ready for continued growth.”

Tom Caulfield, senior vice president
and general manager of Fab 8, Global-
Foundries, said as the region grows “it
is important that we work together to
not only address immediate needs, but
develop comprehensive, forward thinking
strategies that address the needs of the
entire region. We are happy to contribute
and collaborate with our partners on this
important work to best ensure that we are
considering future needs as we develop
our transportation infrastructure.”

“The Malta area of southern Saratoga
County is in a unique position, poised for
growth as the epicenter of the Tech Valley
revolution but also as a centerpiece
of our nation’s history dating back for
centuries,” says Pete Bardunias, president/
CEO of the Chamber of Southern
Saratoga County. “This study will help
our economic development team prepare
for future opportunities as well as manage
the growth process, keeping a consistent
quality of life for residents of the nearby
towns and villages and providing the best
possible roadway access to the area.”