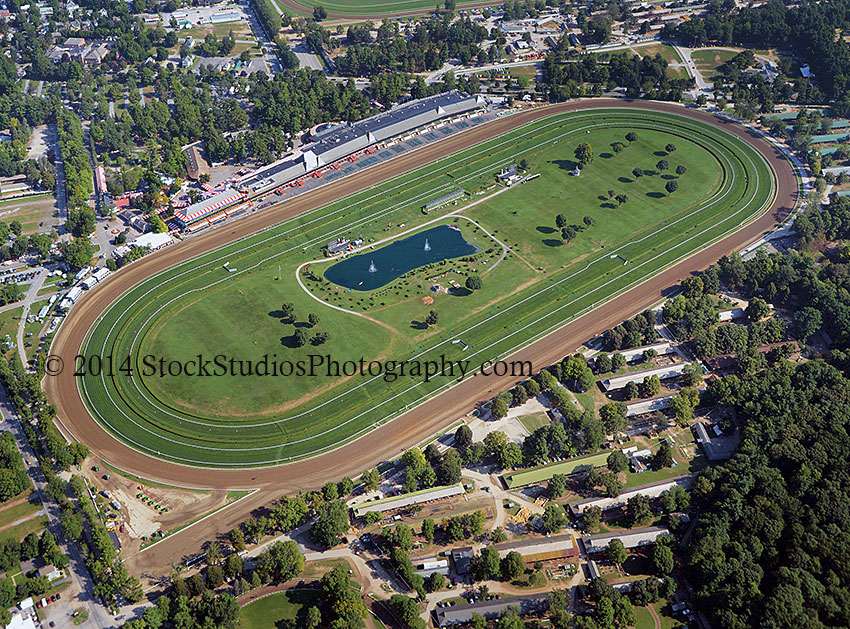 NYRA officials said in November that its
2014 operations will result in a surplus and
it is expected the surplus will grow over the
next two years.

The association, which operates the state’s
three major horse racing facilities –Saratoga
Race Course, Belmont Park and Aqueduct–
also noted that it will not seek to expand the
summer racing season in Saratoga.
There had been conjecture that the 40-day
meet might be expanded to 54 days, with two
dark days a week instead of one.

NYRA officials said that at the meeting in
Manhattan, the board of directors took a step
toward the long-term transformation and
re-privatization of the organization, a move
mandated by New York state. That includes
development of a sustainable, three-year
business model.

The board is required by statute to submit
its recommendations on a statutory plan for
the prospective governing structure of NYRA
to Gov. Andrew Cuomo and state legislative
leaders by April.

According to a financial update from Senior
Vice President and Chief Financial Officer
Susanne Stover, NYRA remains on track for
its first operating surplus since 2000. This
operating surplus would be achieved exclusive
of VLT revenue, and would result from effective
revenue-enhancing and cost-cutting measures,
she said.

“As you may recall, we called for an operating
surplus of $250,000, exclusive of the VLT
funds, for our operating budget when we
came to you last December,” said NYRA Chief
Executive Officer and President Christopher
Kay. “I’m pleased to be able to report to you
that we will do much better than that, perhaps
six times better than that, with a projected
surplus in the neighborhood of $1.5 million
for 2014.”

Kay said surpluses for 2015 and 2016 would
gradually increase.
“Our business plan reflects a business
headed in the right direction,” he said.

Kay said video lottery terminal revenues
are covering some liabilities, but are not being
used for regular expenses of running the three
horse tracks. VLT money, mostly for capital
projects, is being used to cover federal taxes
and pensions, he said.

Kay said the 2015 budget would reflect a six-day a week schedule for Saratoga Race
Course, beginning on July 24 and finishing on
Sept. 7, contingent on approval from the New
York State Gaming Commission, the same
length as recent years.

Kay introduced several potential elements
of a re-organization plan. This included incorporating
best practices for governance as
employed by Fortune 500 companies and successful
not-for-profit organizations, as well as
a potential three-year business plan.

NYRA officials said Senior Vice President
and General Counsel Joseph Lambert presented
the requirements of the applicable
statute as well as several thoughts on how
NYRA should be structured and governed.
This includes a smaller board than the current
17-member group, the inclusion of the NYRA
CEO to the new board, consideration of term
limits for members, in addition to possible
frameworks for committees.

Kay said after consulting with various
stakeholders, it would not be appropriate for
the current transitional board to make any
long-term decisions on the real estate holdings.
He noted that NYRA has made significant
changes to Aqueduct Racetrack, devoting more
than $14 million in capital improvements over
the past 18 months.

The final piece of a reorganization plan,
said Kay, involves potential amendments to
specific laws and/or applicable regulations,
adding that he was encouraged by the working
relationship between the NYRA and the
Gaming Commission.

Kay said the collective efforts of the board
will result in a re-privatization plan that will
give NYRA a better future and permit it to
continue to play a major role in providing significant
economic impact in the horse racing
industry in New York.

Also, David Skorton is stepping down as
chairman of the NYRA board of directors. It is
an unpaid position.
Skorton is also president of Cornell University.
He is said to be leaving Cornell to accept
a job running the Smithsonian Institution in
June.

Skorton was named by the Gov. Andrew
Cuomo administration to serve as NYRA’s board
chairman two years ago after the state took
control of the organization and reconstituted
the board of directors.