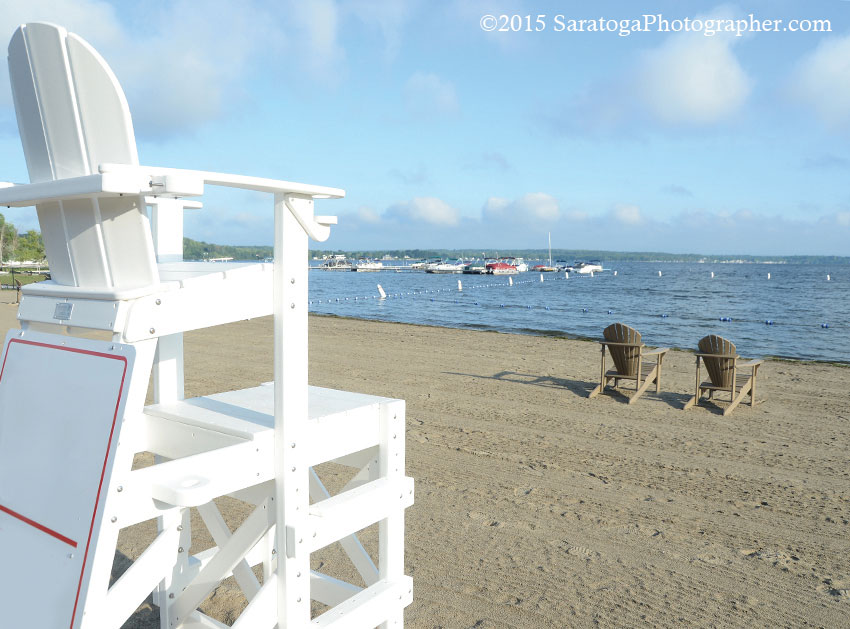 Brown’s Beach in Stillwater is open again, featuring a spacious beach on Saratoga Lake, a full-service marina and two distinct restaurants where people can eat inside or on a patio

Brown’s Beach in Stillwater, on Saratoga
Lake, opened recently after a hiatus of some
10 years.
“Amazing,” said Stillwater Town Supervisor
Ed Kinowski at its opening.

The beach went unused after it was privately
bought in 2006.
Kinowski said that about two to three
years ago, there was so much growth the
beach couldn’t be seen.

However, through new local revenues created
by Global Foundries and the NYSERDA
Technology Park, the town of Stillwater,
under the leadership of Kinowski, was able
to purchase the 9-acre Brown’s Beach parcel
to re-purpose back to public use.

The town hired the Chazen Companies
to re-engineer and update the entire site
infrastructure for parking, erosion and runoff
control, marina and banquet facilities,
traffic management and ADA compliance.

Panza’s Restaurant Group was selected
through an RFP process to operate the
restaurant, inn, pavilion, beach and hospitality functions and Menneto Powersports
was hired to manage the marina and repair
facilities, both under long-term contracts.

The resort is in its first year with plans to build out infrastructure over the next five
years, according to the resort website. Currently
operating are the restaurant (Dock
Brown’s with boater courtesy docks) the inn
(The Nest), the 60 feet by 80 feet enclosed
outdoor pavilion for weddings, parties and
events, and the beach.

Diners can choose from the bright and
modern indoor dining room or beachside
patio.

The Nest is comprised of seven distinctive
rooms, each with its own theme native
to the area. Three of the seven rooms are
lake views. Each of the rooms have private
bathrooms, complimentary wifi internet
access, and flat-screen televisions.

This year, a fully-functioning marina with
150 boat slips, marine fuel service, boat
and snow mobile repair centers, ship store
and boat launch were added as well as a
permanent pavilion structure, beach bar
and cabanas. Plans for the following season
include a beachside grill and restroom/
changing facilities.

The beach website is www.brownsbeachresort.com. Its address is 511 Route
9, Saratoga Springs. The phone number for
The Nest is 306-5531.