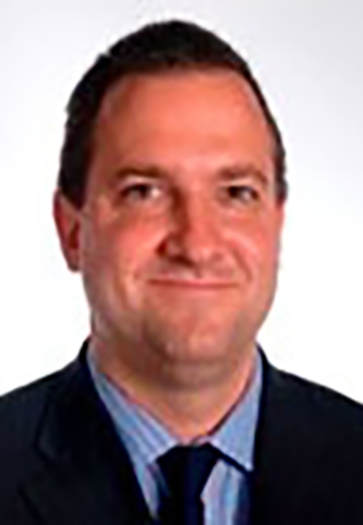 Sean Andrews, a former YMCA official in
New York City, is the new CEO of the local Y.

The Saratoga Regional YMCA Board of Directors
named Sean Andrews, formerly of the YMCA
of Greater New York, the organization’s chief
executive officer.

The unanimous decision was reached after a
comprehensive, volunteer-led national search by
the Saratoga Regional YMCA CEO Search Committee
composed of board of directors and board
of trustees, officials said.

“While dozens of talented individuals were
interested in joining our team, Sean’s unique
capabilities and 15-year experience within the
Y organization made him stand out. His demonstrated
commitment to community, the Y’s
missions and development of creative, quality
programming made Sean the ideal choice,” said
MacGregor.

MacGregor had served as vice president of
youth development for the YMCA of Greater New
York since 2012. He pursued numerous service
expansion opportunities and supervised a portfolio
of educational and youth-oriented programs,
including the major strategic initiatives, Y Roads
and Y Schools.

Officials said he also oversaw the city-wide New
American Welcome Center program, serving over
10,000 immigrants. Prior to that, as vice president
of operations, he directed seven Brooklyn YMCA
branches with a combined workforce of 1,000 individuals
servicing 100,000 community members.

MacGregor completed a Bachelor of Arts degree,
with honors, from Bates College in Lewiston,
Maine, and a Masters in Public Administration
from Columbia University in New York City.