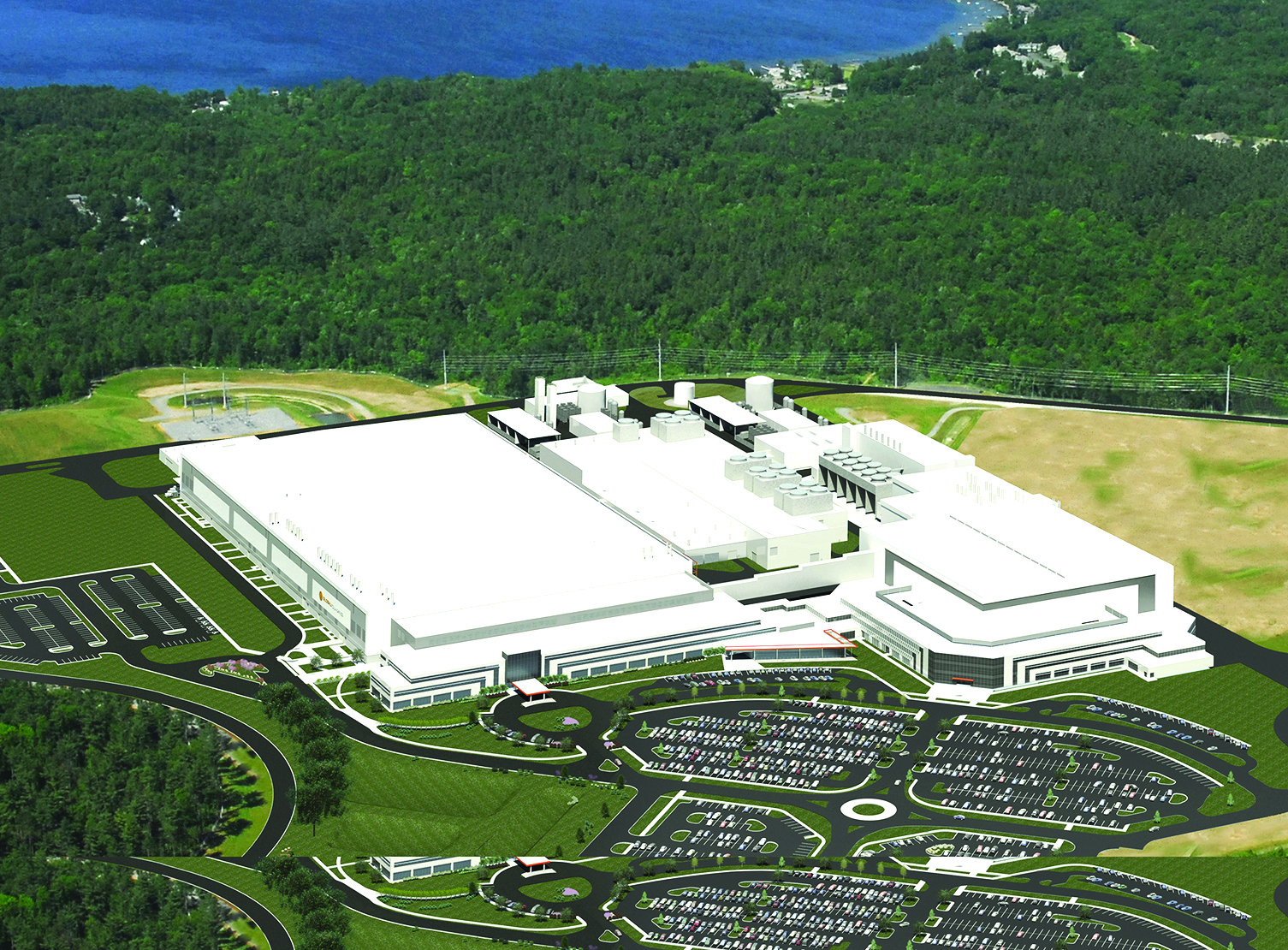 GlobalFoundries will make an additional investment in its plant in Malta to enable development and production of its new cutting-edge 7 nanometer (7nm) technology.

GlobalFoundries plans to make an additional multi-billion dollar investment in Fab 8–its plant in Malta–to enable development and production of its new cutting-edge 7 nanometer (7nm) technology.

The platform is based on an industry-standard FinFET transistor architecture and optical lithography, with EUV compatibility at key levels. Officials said this approach will accelerate the production ramp through significant re-use of tools and processes from the company’s 14nm FinFET technology, which is currently in volume production in Malta.

The 7nm semiconductors are expected to complement the 14nm products, not replace them, Fab 8 Senior Vice President And General Manager Dr. Thomas Caulfield said in Malta on Sept. 15.

He said the technology is expected to be ready for customer product design in the second half of 2017 ramp to production in early 2018. The multi-billion dollar investment in Fab 8 will come before the production stage, to enable development and production.

"The industry is converging on 7nm FinFET as the next long-lived node, which represents a unique opportunity for GlobalFoundries to compete at the leading edge," said GlobalFoundries CEO Sanjay Jha in a new release. "We are well positioned to deliver a differentiated 7nm FinFET technology by tapping our years of experience manufacturing high-performance chips, the talent and know-how of our former IBM Microelectronics colleagues and the world-class R&D pipeline from our research alliance. No other foundry can match this legacy of manufacturing high-performance chips."

Officials said GlobalFoundries' 7nm FinFET technology will be supported by a full platform of foundation and complex intellectual property, including an application-specific integrated circuit (ASIC) offering. Test chips with IP from lead customers have already started running in Fab 8.

Building on the success of its 14LPP technology platform, GlobalFoundries' 7nm FinFET technology is positioned to enable next-generation computing applications that demand ultra-high performance, from high-end mobile SoCs to processors for cloud servers and networking infrastructure, the company said. Its high-performance offerings are complemented by its 22FDXTM and 12FDXTM technologies, which have been developed to meet the ultra-low-power requirements of the next generation of intelligent connected devices, from mobile computing and 5G connectivity to artificial intelligence and autonomous vehicles.

"GlobalFoundries made a bold decision to jump directly from 14nm to 7nm–a decision that is now supported by several leading semiconductor companies as they see only marginal performance and power benefits for the high cost of the 10nm process node," said Jim McGregor, founder and principal analyst at TIRIAS Research. "7nm appears to be the next major process node that will be widely leveraged by the entire semiconductor industry for at least the next decade."

"Leading-edge technologies like GlobalFoundries 7nm FinFET are an important part of how we deliver our long-term road map of computing and graphics products that are capable of powering the next generation of computing experiences," said Dr. Lisa Su, president and CEO, AMD. "We look forward to continuing our close collaboration with GlobalFoundries as they extend the solid execution and technology foundation they are building at 14nm to deploy high-performance, low-power 7nm technology in the coming years."