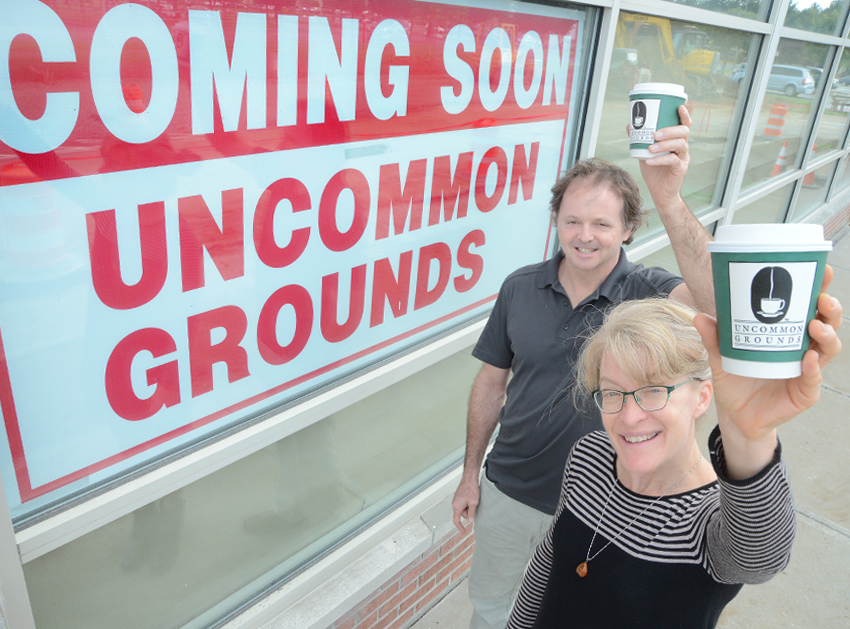 Uncommon Grounds, a local coffee and bagel shop, is planning to open a third store, this one in Clifton Park.

Owner Dan Murphy said the new location will be ready in March of 2017, putting it between the two current locations, Western Avenue in Albany and 402 Broadway, Saratoga Springs.

With the continued success of the two current locations, Murphy said he feels this is the perfect time to expand, adding that Clifton Park has the perfect demographic for Uncommon Grounds.

The 3,300-square-foot store replaces the old Starbucks in Clifton Park's Village Plaza. Murphy said they have a 10-year lease with Windsor Development, the owner of the property.

Murphy said the new store will offer the same variety of teas, coffees, bagels, pastries, and sandwiches. He said he is hopeful that the third location will be just as successful as his first shop, which opened in Saratoga in 1992. In 1997, he opened the Albany shop.

Uncommon Grounds has managed to maintain a neighborhood coffee shop feel, even among its retail chain competitors. Murphy said the third store will carry those same characteristics, including showcasing local artists, using fresh locally grown ingredients for its cappuccinos, espressos, soups and smoothies.

"Our two current locations are basically the same, and while we are always looking to make any improvements, Clifton Park will have the same aspects of the other two stores," said Murphy.

Murphy said the new location will have between 20 and 30 employees. Information on the company can be found at uncommongrounds.com