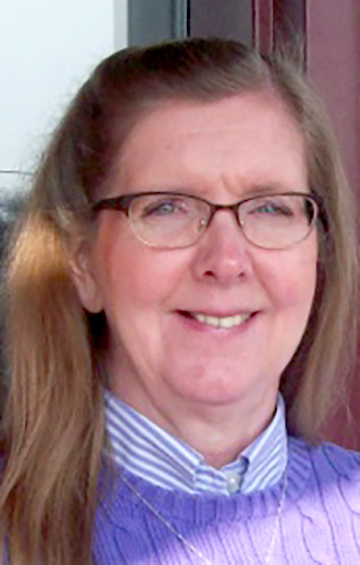 Laurie Nelson was selected as the Saratoga County Citizens Committee for Mental Health 2016 Citizen of the Year for her 30-plus year career serving people living with mental illness.

Nelson was honored on May 4 at the Mental Health Matters benefit at Longfellows Restaurant.

After joining Transitional Services Association, she worked in the community residences and served as a program supervisor for Hammond House.

Saratoga Casino Hotel has unveiled a new community service, company-wide initiative, Hands For Hope, that provides opportunities for employees to get involved with hands-on volunteer projects and community causes in the communities where they live.

“Hands For Hope represents all the things we do in the community,” said Tom Wiedmayer, general manager at Saratoga Casino Hotel, formerly known as Saratoga Casino and Raceway until a rebranding announced at the end of April.

“From support for the personal causes of our team members, to our annual charitable donations made to local organizations, to the thousands of hours volunteered by our team members in their communities, Hands For Hope brings these things together and represents our belief in the importance of supporting the communities where we live and work,” he said.

In 2015, the facility donated over $240,000 to charities across the Capital Region. More than $2.5 million in monetary, sponsorship and in-kind donations has been made since the facility first opened in 2004.