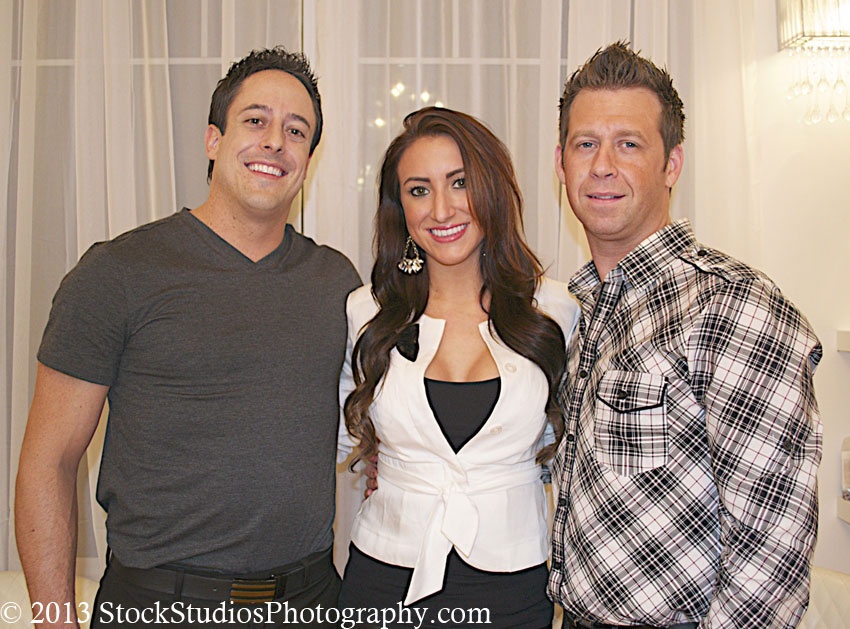 Bobby Machnick, having spent seven years
at Sanctuary Salon and Spa on Railroad Place
in Saratoga, admits to having been more than a
little nervous at the prospect of moving his business,
now Saratoga Beauty Bar, out of downtown
to a new location at 23 Northern Pines Road.

But since the move, Machnick says that
business at the high-end, full-service spa and
salon is good.

He said clients from as far away as Clifton Park and Albany have followed him and his staff to the new location, which is located at the Ballard Road end of Northern Pines.

He has partnered with esthetician Lisa Gabryshak to bring his years of experience, including two years learning from the salon masters in Los Angeles, to a location that offers 2,400 square feet of space, lots of parking, five stylists, a private coloring room, and complimentary wine and beer with services.

Barbering services are available as well. Saratoga Beauty Bar is a Black List L’Oreal Salon, which means that all staff attend at least two L’Oreal classes per month and that every six months, the entire team spends a week in New York City training with L’Oreal’s top stylists.

Appointments at Saratoga Beauty Bar can be scheduled by calling 281-1885. The salon and spa’s website address is saratogabeautybar.com.