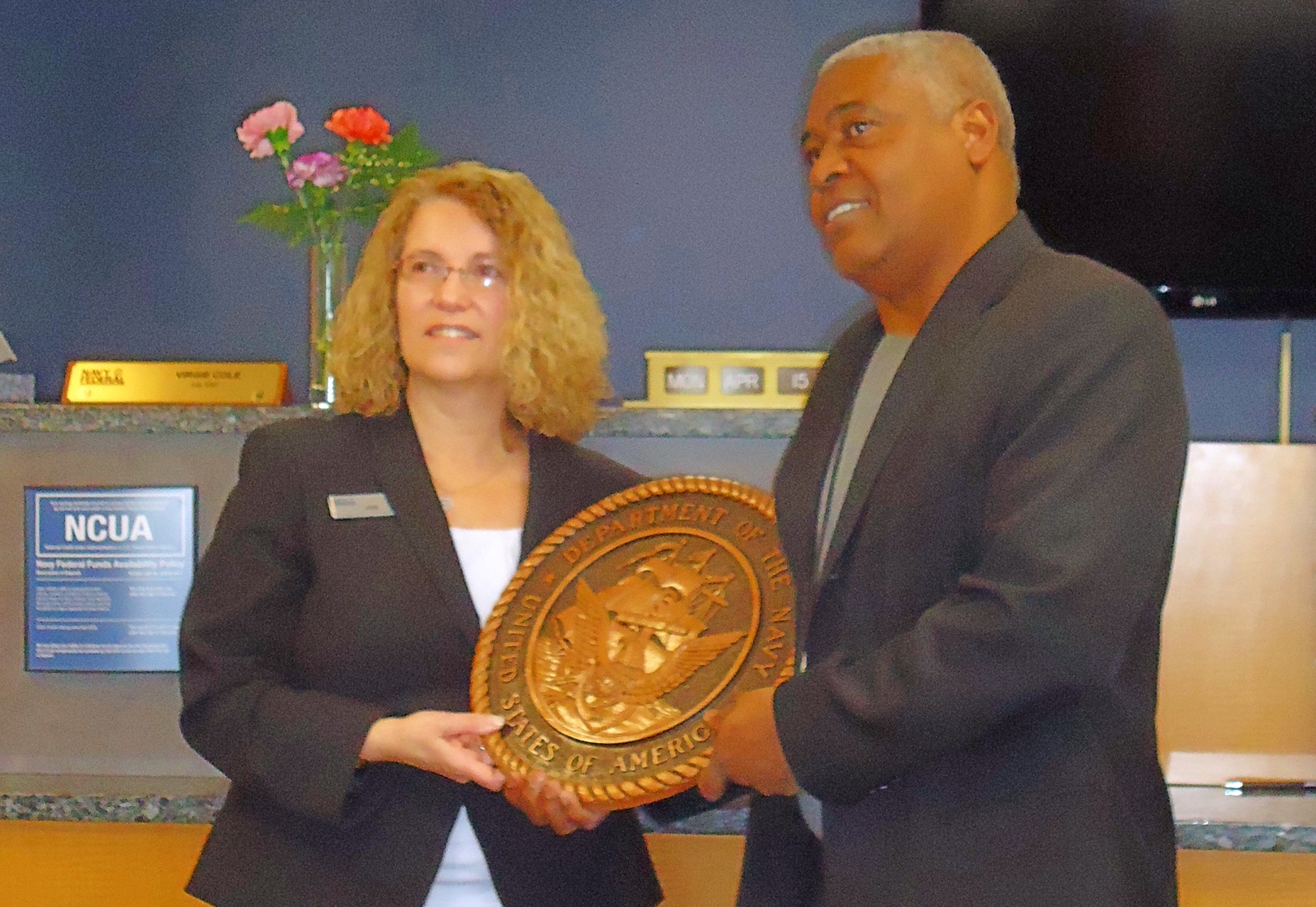 The Navy Federal Credit Union’s Saratoga
Springs branch celebrated in April its 10th
year of service to its members.

In honor of the occasion, the branch hosted
a complimentary member appreciation luncheon.
Commanding officers from the Naval
Support Activity Saratoga Springs installation
and the Naval Nuclear Power Training Unit
(NPTU) were also in attendance.

“We are thrilled to have had the opportunity
to serve our members for a full decade,”
said Janice Frasier, Saratoga Springs
branch manager. “Our members’ loyalty
means everything to us, and we look forward
to serving them for many years to come.”

In addition to the luncheon, Navy Federal presented some of the military honorees with symbolic gifts and provided each attendee with a free gift bag.

Navy Federal Credit Union is the world’s largest credit union with $54 billion in assets, four million members, 229 branches, and a work force of over 10,000 employees worldwide, according to Navy officials.

The credit union serves all Department of Defense and Coast Guard active duty, civilian and contractor personnel and their families.