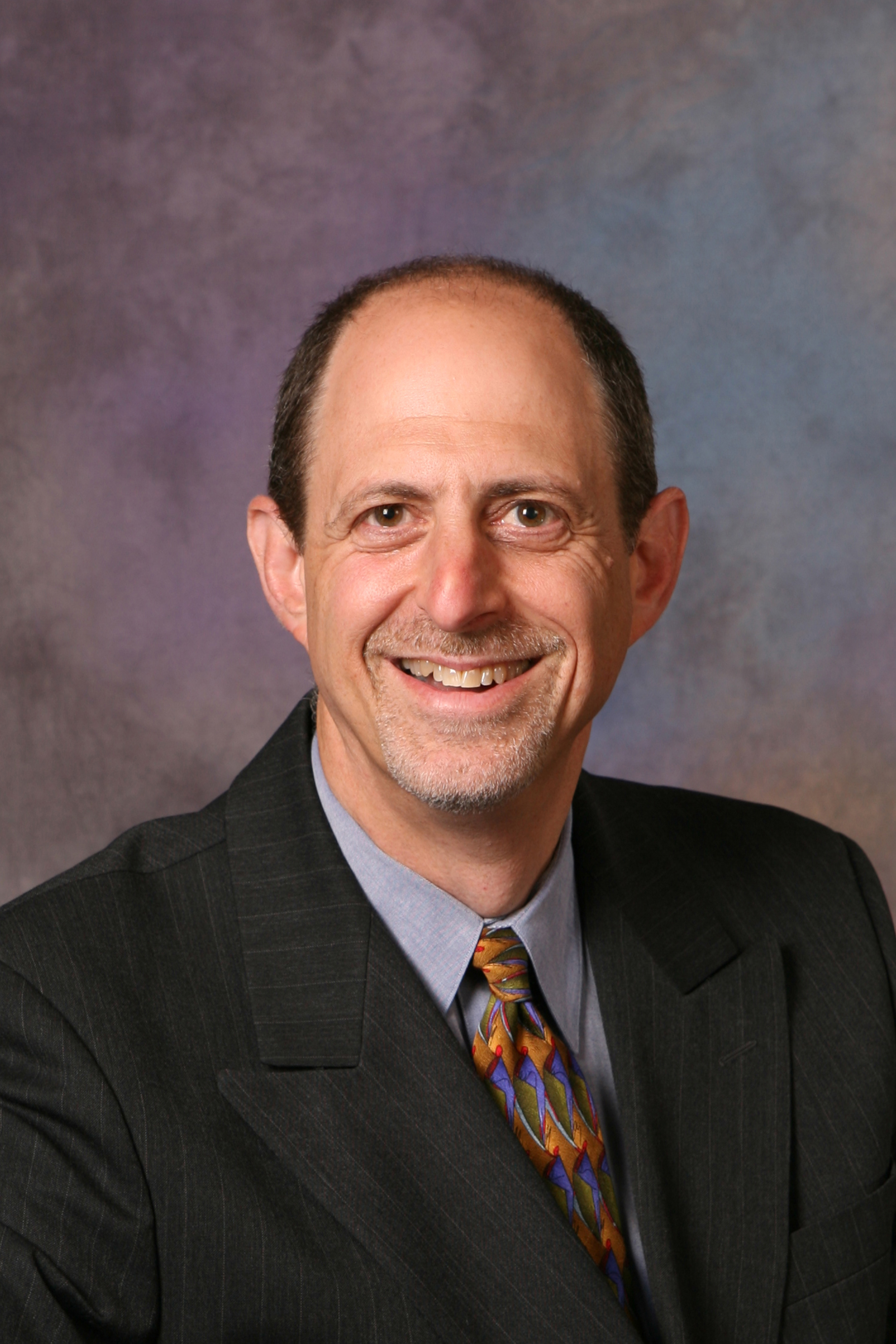 Have you heard people say that the busier they are, the faster time goes by? Well, in our business valuation practice we could use that clichÃ© to describe how quickly the entire year of 2013 came and went.

We stayed so busy that the last 12 months literally flew by. And, if our instincts are correct, 2014 will be another busy year as well.

While traditional CPA firms have their core business – tax and audit – Teal, Becker & Chiaramonte, CPAs, PC (TBC) saw more opportunities coming in last year from our advisory service offerings. The growth in additional consultation work that slowed during the economic downturn is a significant reflection of the steady growth and opportunities that our area’s businesses are experiencing.

With the economy growing stronger each year, the need for advisory services including business valuations, succession planning, buy-sell consulting and related projects is in higher demand than the year before.

As someone who leads the TBC practice that performs business valuations every day, my team members and I must constantly have our eyes on what the near term and long term economic trends mean for all kinds of businesses. Often times, I’m asked to write about how the economy is going to affect a specific business, not how it will affect all businesses. This makes writing a bit more challenging so Alex Kuchis of my team helped me sort through the abundance of economic data and information we have access to on a regular basis.

As part of our work performing business valuations, we are required to understand not only the current economic conditions of a particular geographic area, but we must also have an understanding of what the near term future holds for businesses as well.

What we’ve been hearing from all of our research sources is that global economic growth is expected to be positive, albeit moderate. This “moderate” growth is anticipated to be much lower than what has historically been experienced such as the late ’80s, most of the ’90s and the recovery from the post-dot com “bubble” (2001-2007). Locally, however, the economy has been put on a course not entirely in line with the national or world economies.

It’s not surprising that so many people in our region point to the development of the Luther Forest Technology Park and the impact of the College of Nanoscale Science incubator program as a driver for our stability and growth. But living in a high-tech economy, which can be the foundation for a healthy recovery, can also make our region more susceptible to seeing greater fluctuation than the state or national economy on average.

Health care, education and municipal employment, although challenging in today’s economy, still anchors the Capital District’s economic base. Commercial service-oriented businesses continue to see growth as large capital improvement projects are delayed in favor of stretching maintenance and repair budgets over longer periods of time. Add to the mix the fact that Congress has finally reached an agreement on the budget, and the broader picture becomes hopefully brighter for regional economies.

Some experts however, believe the stock and real estate markets are once again, overvalued, and think a correction is impending. This sentiment is not shared by the majority, and while we should all be aware of the more national trends and issues I do not believe it has a direct, one for one impact on the regional economy.

While state government used to provide a cushion for the local economy, since 2008 the number of public jobs has actually declined by about 8,300, according to the state Department of Labor. This results in private sector employers having a greater impact on the success of the local economy.

Approval of a second microchip fab rication facility for GlobalFoundries was positive, although their announcement of staff cutbacks dampened some enthusiasm, regardless of the reasons.

Further dampening the local area’s prospects was the announcement that New York state is looking to develop the nanoscale consortium concept in other parts of the state, focusing funding for high tech research into SUNY Utica (“Nano-Utica”), Syracuse, and Buffalo. Economic development in the region received a boost from the governor’s regional economic development awards, with both the capital region and Mohawk valley each receiving over $82 Million of economic development funds.

On the whole, given that most of the news for the region continues to be positive, albeit perhaps in a cautionary way, it is likely that 2014 will continue along the measured recovery path for the regional economy.

From the business valuation and consulting side of our business, 2014 has started off fast and looks like it may fly by with the blink of an eye as well, and we couldn’t be happier.