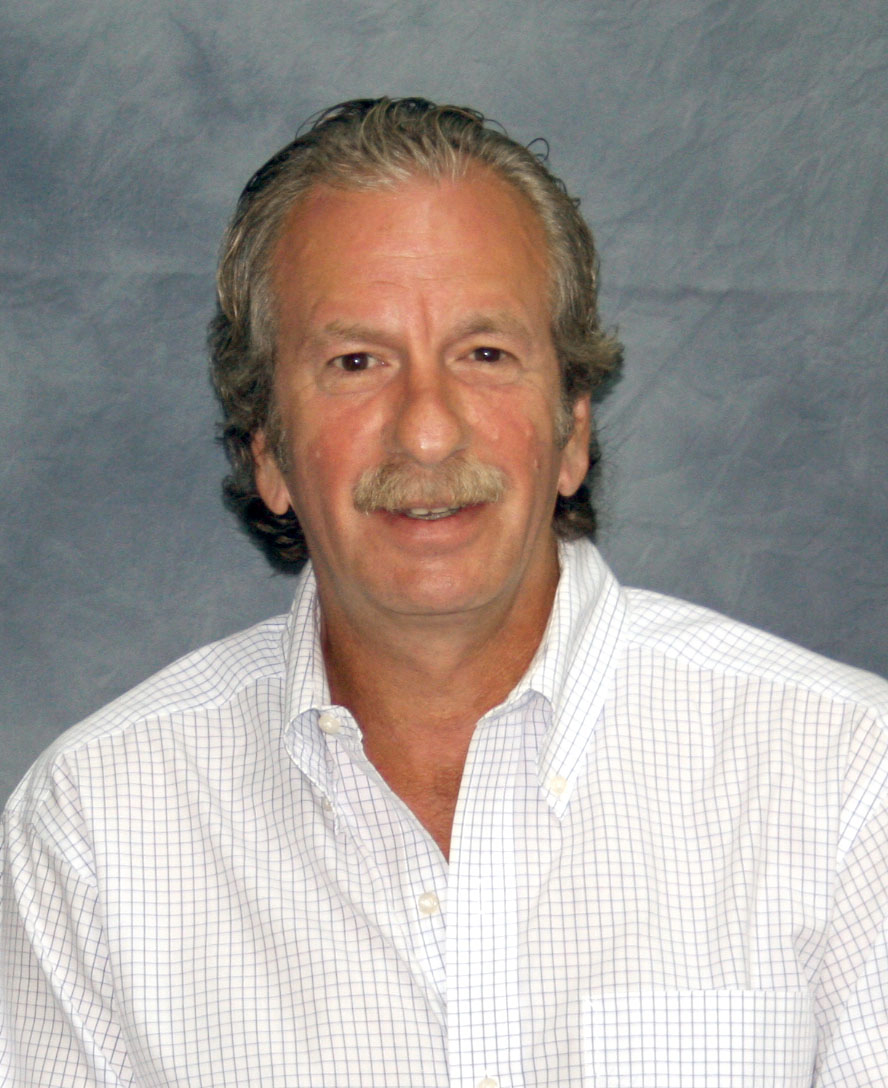 So what are things looking like for 2014? All indicators, even the news, provide a recipe that looks good, smells good and will hopefully taste good for the coming year ahead.

The Saratoga Builders Association is coming off another outstanding Showcase of Homes event this past fall. We presented 14 incredible properties, maybe our best lineup ever, all displayed in Saratoga County. Traffic through the homes was brisk with about 3,500 visitors touring the homes and corporate sponsorships that were slightly up as well.

From my perspective, these are two healthy business and consumer signals. The 11 award-winning builders (and we have some of the best builders in the nation) were thrilled with the increased interest from the public for new construction, with people actually taking lot holds in their developments. As I indicated last year, slow but steady growth has continued.

The building economy appears to be recovering as the new home market works to find its way back.
In the end, the Showcase of Homes event was a success as we were proud and fortunate to present a check for $63,000 back to our community through our designated charities: Rebuilding Together Saratoga County and Habitat for Humanity of Southern Saratoga, Warren & Washington Counties. We are anxiously looking forward to presenting the 19th edition of the Saratoga Showcase of Homes in the fall of 2014. In fact, we already have builders ready to fill out the entry forms.

On behalf of our organization, we are truly excited and optimistic about the future of the local building industry. Just look around our region, especially in Saratoga County, at the multitude of residential and commercial construction projects going on. Builders, remodelers and suppliers are busier than they have been in the last four years or so. The home renovation and remodeling sector continues to show modest to strong activity. As reported just a few weeks ago by Bloomberg, U.S. homebuilder confidence rose to its highest level in eight years (since December 2005), as sales prospects increased — key signs that the housing industry will be on solid footing this year.

Here are a few headlines as noted by the National Association of Home Builders (NAHB) over the past few months:

Om Dec. 18, Rick Judson, chairman of NAHB, said, “Led by a solid increase in both single-family and multi-family starts, nationwide housing production rose 22.7 percent to a seasonally adjusted annual rate of 1.09 million in November,” citing figures from the U.S. Department of Housing and Urban Development and the U.S. Census Bureau. “This report is in line with our latest survey, which shows that builders are increasingly confident that buyers who have sat on the sidelines are feeling more secure about their economic situation and are now moving to purchase new homes,” he said.

The Capital District saw an overall increase of 10 percent in home sales with the average price having inched up a few points. It was the second consecutive year for a double-digit increase. While the numbers are not like the peak in 2005-2006, they appear to be headed in the right direction. Saratoga County continues to perform well, actually having posted a 17 percent increase in home sales in October.

Our organization continues to grow and we now have more than 160 active memberships. We have become much more involved in local charitable groups, focused on housing. The SBA membership is truly a talented, creative and visionary group of individuals and businesses. We live and work in a vibrant community that is passionate and determined to keep moving forward to make our special place called Saratoga County that much better for all of us. Let’s strive to keep this positive momentum going into 2014.