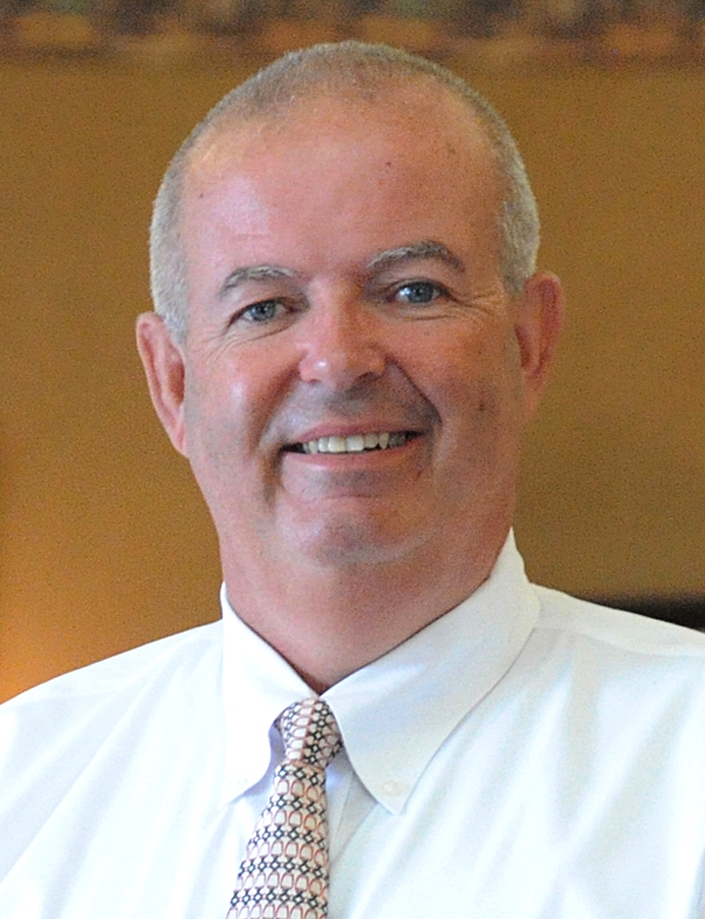 The real estate market in Saratoga County continues to improve by any measure that we might choose to calculate, from the decrease in days that homes stay on the market before going to contract to the increase in average sales price.

The much talked about foreclosure market is on the decline and seems to be settling down to what may be described as normal. Obviously the federal government sees good things also as it has eased up a little on its downward pressure and support of what has been record-low interest rates.

The good news however is that FHA is still the only way to get into a multi-family home with one to four units and with only 3.5 percent down payment. Not to be forgotten is the USDA program which for single family homes allows 100 percent financing for in certain areas. Changes for 2014 have reduced the areas in Ballston Spa, Malta, Milton and Wilton that qualify so anyone planning on taking advantage of this program will need to do their homework before proceeding.

Hotels are on the grow also, as DCG Development pours the foundations for its new 149-room Embassy Suite by Hilton on Congress Street where a Grand Union once stood. The home of the former Weathervane Restaurant on South Broadway is working its way thru the approval process and will be a new hospitality property in the near future. And finally, well underway is the 48-unit Pavilion Grand Suites on Lake Avenue in Saratoga Springs.

The much discussed GlobalFoundries of Malta has Fab 8.1 up and running and has as many as 1,000 construction workers at work every day on its new Technology Development Center. They have also done some of the preliminary work for the approval of Fab 8.2, should the chip market demand more capacity.

Another big economic engine is the Saratoga City Center, which only last year completed a major expansion and renovation project. They are currently working with the city of Saratoga Springs to pursue the building of a parking garage between Maple and High Rock avenues. Lastly, on the horizon is a Request For Application for the siting of a casino in the Capital District (Saratoga Casino & Raceway is poised to apply). The governor’s office has yet to appoint a committee which will write the RFA, so there will be a lot of discussion over the months to come.

Those are just a few of the many development projects in process in our county. The year 2014 is looking good and positive on many fronts as the local real estate market continues to improve with growth in single family home construction and reduced commercial space availability. We are excited about this coming year.