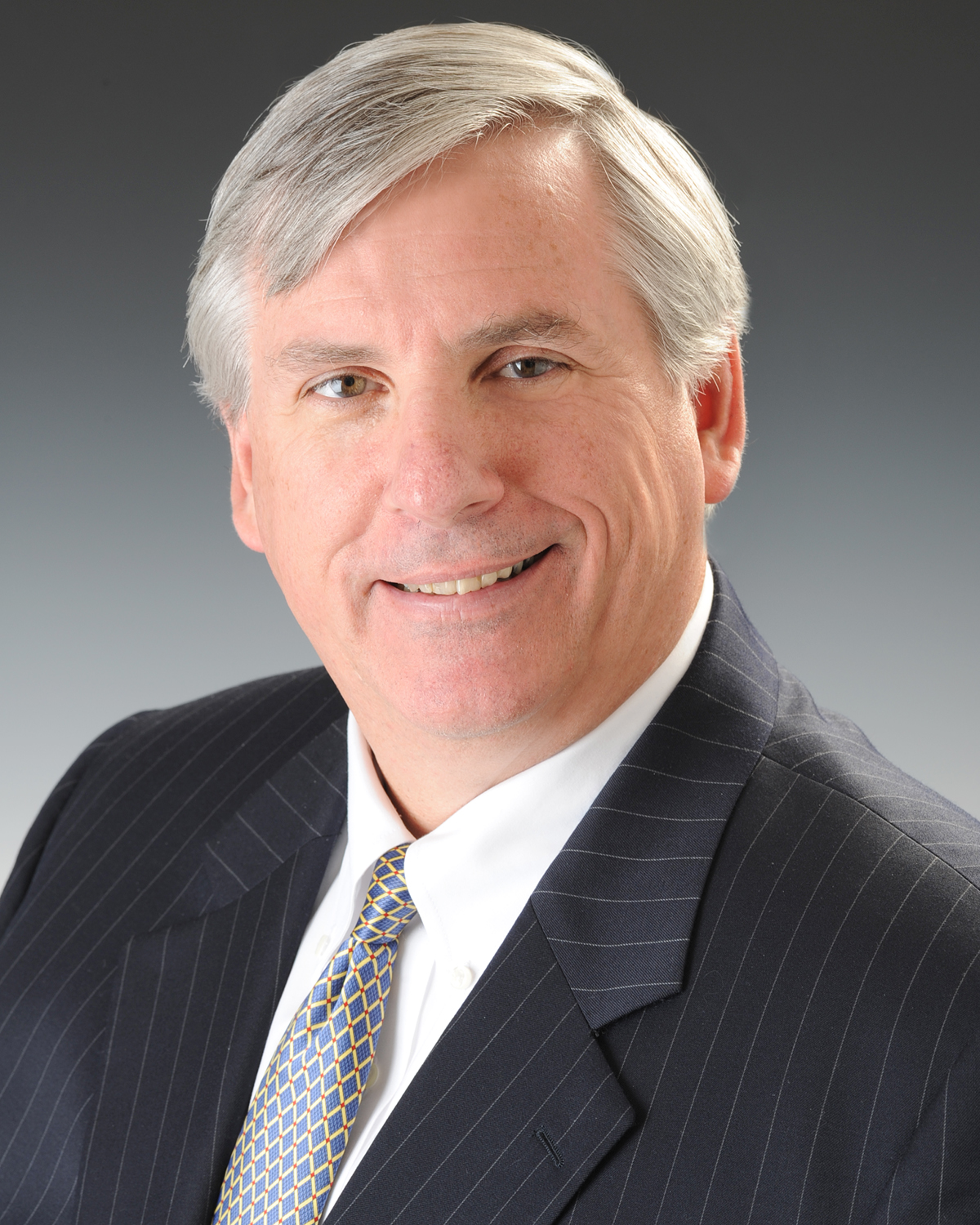 The legal profession in Saratoga Springs remains somewhat of an anomaly against the backdrop of the profession at-large across the nation. Unquestionably, GlobalFoundries and the area development it has fostered has buffered the area’s legal landscape from many of the more dramatic changes experienced elsewhere.

Are the changes real and permanent or merely a change in perception? Only time will tell. What is undeniable are the massive substantive changes the profession is going through and has been for some time.

My annual analysis of the legal profession in Saratoga is inexorably tied to the state of law schools, their admissions numbers and the employment numbers upon graduation. They are, in some sense, a litmus test of the near term demand for legal services.

The statistics keep rolling in on where the legal profession is headed, at least through 2020. And the future remains much as discussed in prior year’s articles-daunting for most of the country:

Most telling is that the Bureau of Labor Statistics projects the U.S. economy can absorb approximately 22,000 of the current approximate 40,000 annual graduates from the 202 ABA accredited U.S. law schools. That graduation number will decrease as the current freshman class is pegged at 39,675 students and some feel the bottom has yet to be reached in reduced law school enrollment.

According to the Bureau of Labor Statistics, the median starting salary for lawyers collapsed from $72,000 in 2007 to $60,000 in 2012. Matching that against an average law school debt upon graduation of $122,158 for students attending private law schools and a debt of $84,600 for students attending public law schools equates to a challenge to any objective analysis of the return on investment in obtaining this three-year post graduate doctorate degree.

Factoring in the reality that during the three-year degree quest the student earned no measurable income, the investment seems even more questionable. For the class of 2012, only 55.1 percent were able to report full-time legal employment nine months after graduation.

It is promising that law schools finally appear to be learning the necessity of coordinating their enrollment activities with the practicing profession to better ensure a positive outcome for their graduates. In light of the changing employment landscape, the legal profession must also assess the criteria by which it operates to assure the public has access to qualified professionals, essential in charting the complex scenarios facing business owners today. Several suggestions to strengthen the profession-first, mandate malpractice insurance coverage for all attorneys. In my experience, when asked if malpractice insurance is mandatory for attorneys, every single client answers “yes.”

How amazed they are to find out the contrary. And let’s do what the medical and accounting professions do: mandate the equivalent of internships for graduates. Let’s do more to protect and advance the profession going forward-for everyone’s benefit. Clinical training is also essential.

To give the profession its due, it is the only one which has a formalized system in place, fully supported by its members, to provide pro bono services to those financially disadvantaged. Through various organizations, notably the Legal Aid Society which has a strong presence in Saratoga County, attorneys provide invaluable legal support services to the residents of Saratoga, Warren and Washington counties.

Attorneys in private practice routinely offer pro bono services, as well as through a myriad of similar organizations such as the Private Attorney Involvement program (PAI) of the Legal Aid Society, the Albany County Bar and the Capital District Women’s Bar Association, to name a few.

Community understanding and support for these efforts going forward is critical both for the communities where we live but also for the public’s perception of the profession as a whole. We all benefit through qualified access to the legal system. So, 2014 will be a challenging, but stable, year for area practicing attorneys. For recent graduates, the prospect is much dimmer.