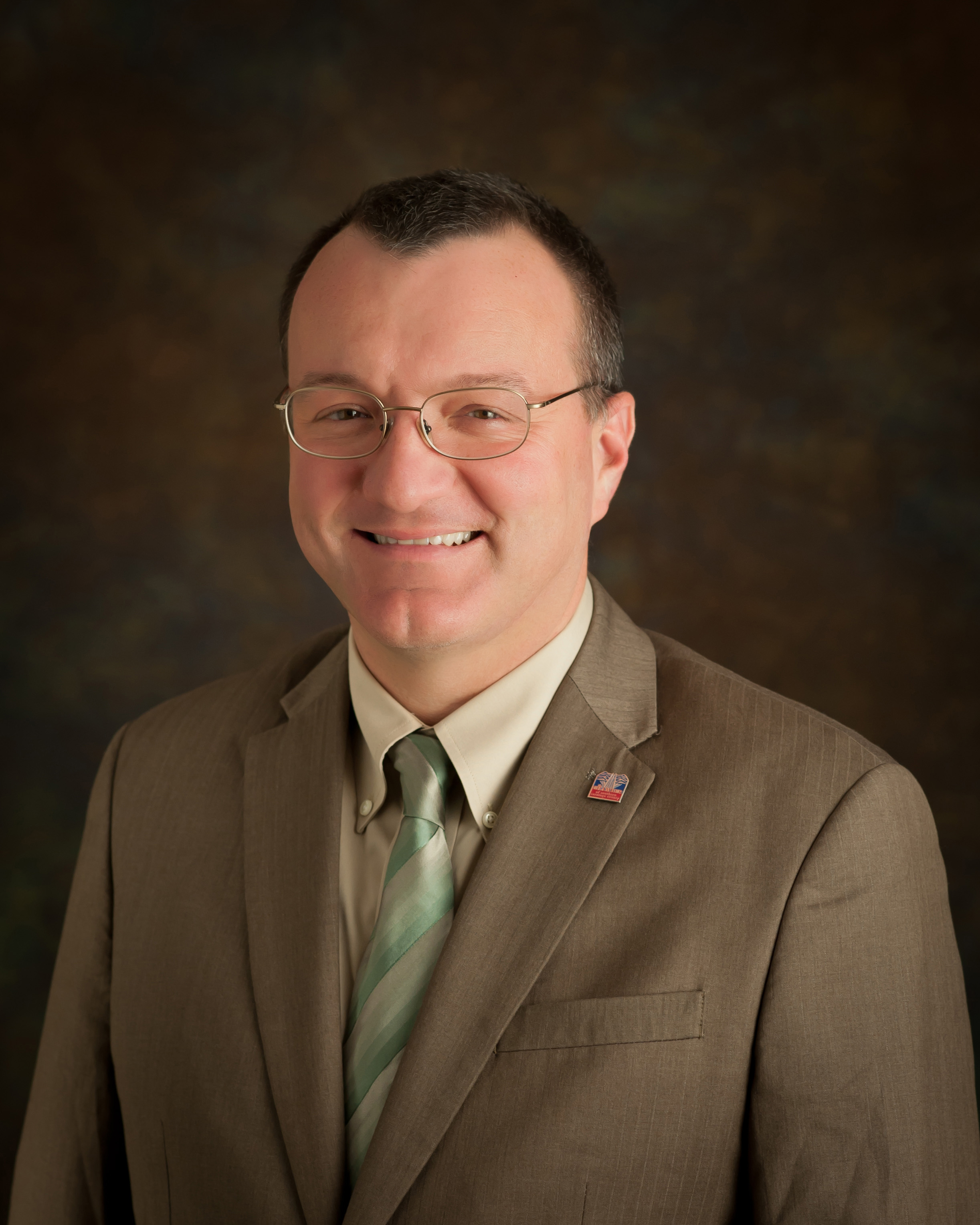 On balance, southern Saratoga County enjoyed a great year last year which should set the stage for an even better 2014.

Our vibrant business communities are filled with eager, innovative entrepreneurs who are doing their best to capitalize on the Tech Valley phenomenon and the global attention being focused on the region, and our few square miles of real estate are one of New York’s leading economic drivers. The sheer volume of exciting initiatives and ideas which come across my desk are what has me jumping out of bed every morning to get on with the day’s business.

A visit to our Clifton Park offices will illustrate why we are so excited about the prospects for a very good year ahead.

To be sure there are challenges: The uncertainty of the Affordable Care Act and its effects on small businesses, increasing taxes and regulation, changing environmental rules, aging infrastructure and transportation concerns, interaction with a sluggish national economy, and a dangerous world affecting some of our overseas markets. But we as a community can come together to mitigate much of the outside forces and make our piece of the world as good as it can be given the circumstances. That is the approach we have taken as a Chamber, and it is yielding results.

Businesses large and small are finding new ways to work together and engage the community in order to gain both customers and partners. For example, the Waterford Community Business Alliance, a committee developed this past year to strengthen that business community, has forged new ties between large businesses such as Momentive Performance Materials, Key and Pioneer banks, and Cascades Paper, and small ones such as McGreivey’s Restaurant, Ursula of Switzerland, Universal Office Products and the Erie-Champlain Canal Boat Co., just to name a few.

Specific improvements will be undertaken at sites such as the Brookside Museum in Ballston Spa, the Mechanicville Train Station and Historic Lock 19 in Vischer Ferry. We will continue to look for other sites. Additionally, the program seeks to open a new distribution channel for local farmers, will support commercial transport on nearby canals, assess economically sustainable ways to preserve historic buildings, and repeat the Waterford success in other business communities.

Volunteers will be needed as will sponsoring businesses, so anyone interested is encouraged to contact the Chamber of Southern Saratoga County at 371-7748 or e-mail me at pete@southernsaratoga.org.

Getting the community together for these micro-scale projects has additional benefits. New partnerships have formed between business and government, business and nonprofits, and business and education. The Southern Saratoga Chamber Angels, for example, assisted over 700 children this year along with the Southern Saratoga YMCA, CAPTAIN Youth and Family Services, and the Mechanicville Area Community Services Center. GE Power and Water, which played a pivotal role in 2013’s Historic Lock 19 bridge project, now sponsors education and business initiatives aimed at promoting work force development both among local students and foreign students studying at Tech Valley’s colleges and universities.

It has also been exciting to work alongside our elected officials at local, state and federal levels, who have eagerly supported these community-focused efforts.

Infrastructure should play a big role in building economic promise in the coming year, and some positive developments are happening here as well. For example, CDTA’s plans to bring its Blue Line bus service to Waterford will help commuters reach city destinations and give recreation seekers a chance to explore the canals, parks and businesses of that town and village. Speaking of canals, 2013 was a very promising year for commercial transport, with a barge making a giant delivery to GlobalFoundries via the Crescent terminal wall in Halfmoon. New custom-built barges are now available on the Hudson River for commercial purposes. Also, there was the October visit of a small, 12-ton sailing barge named Ceres, which brought upstate New York and Vermont farm goods to the Hudson Valley and New York City.

In 2014, I strongly hope that canal and rail transport will continue to grow for both cargo and passengers, taking advantage of Saratoga County’s unique geography as a place accessible by four modes of transportation – air, road, rail, and canal.