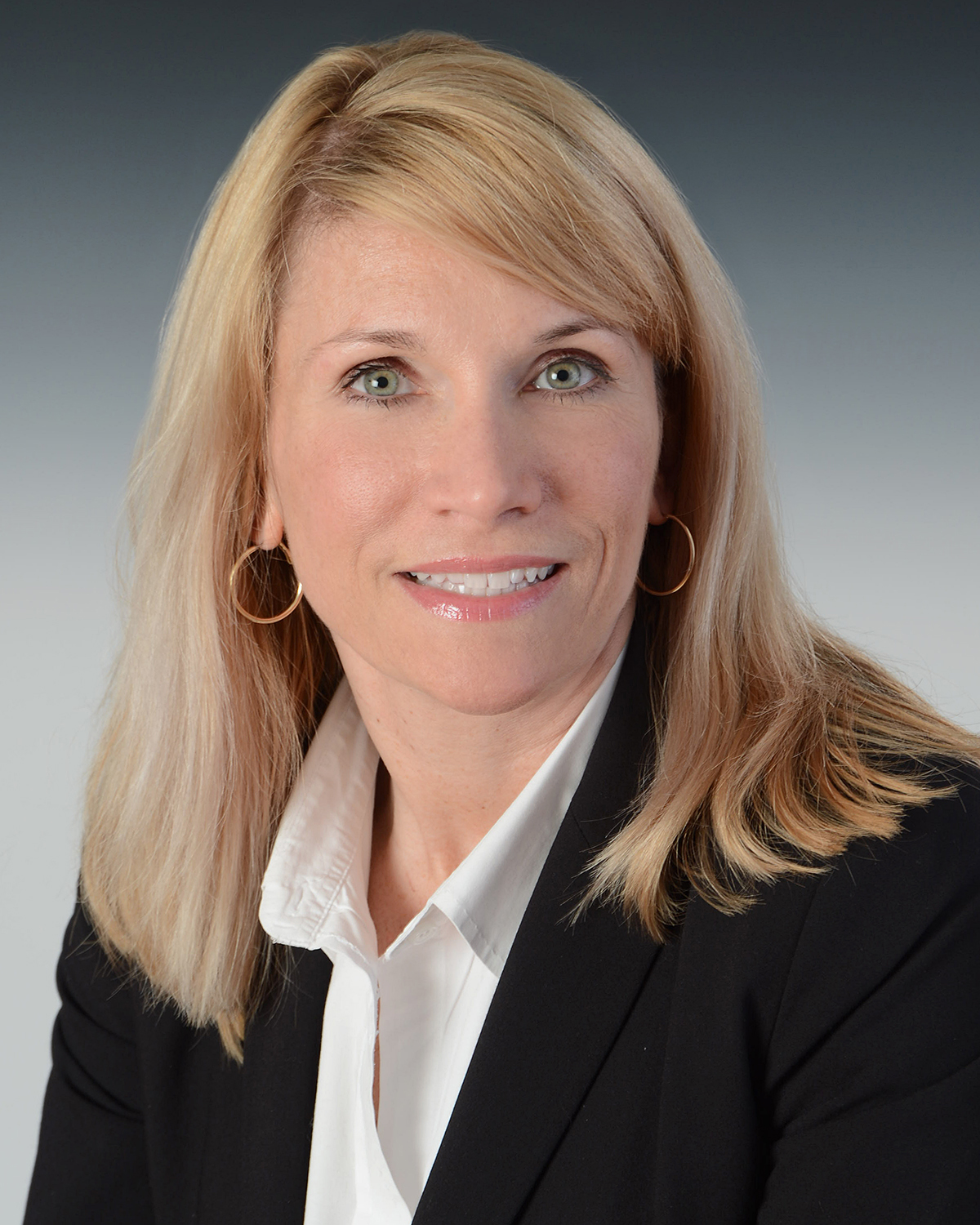 The year 2014 is certain to outpace 2013 in regard to employment opportunities and the economic outlook for employees.

Job creation will pick up, unemployment rates will stabilize and the number of layoffs will continue to decline. In fact, the average of employees leaving their jobs, voluntarily or involuntary is approaching a level more typical to economic expansion.

While job gains continue to be mainly in IT and health care, the service sector and the retail sector also are also showing slow but steady growth.

Unfortunately, debt issues in Washington D.C., any threats of 2014 sequester and the continued lack of confidence by the American people in the government could serious effect any gains.

If, despite Washington’s best try, the government does not succeed in derailing growth, top employment trends include the following:

Full-time, permanent hiring will still be at lower levels than that seen before the great depression. The uncertainties surrounding the debt ceiling and The Affordable Care Act will cause employers to be more guarded in their plans to hire permanent staff in 2014. Sales, information technology, customer service and production will be the focus of hiring for the first six months of 2014 year.

However, the effects of the Affordable Care Act continues to weigh on employers. “CNN Money” reports that nine out of 14 economists say that companies will continue to put a hold on hiring until the ramifications of Obamacare can be fully ascertained. This could lead also lead to the increase in part time hiring.

In fact, 17 percent of employers plan to increase part-time employees due to the Affordable Care Act.

One in four employers plan to create jobs in these areas. Although health care will continue to be dominant area for hiring, the Affordable Care Act will affect hiring in that arena as well. As reimbursement rates by insurance companies decline, expect to see a drop off in health care hiring as well.

Companies will continue to rely on contract and temporary recruiting.

Contract and temporary recruiting allows companies to have flexibility in their work force, saving separation costs if layoffs are required. Forty-two percent of employers plan to hire temporary or contract workers in 2014, up from 40 percent last year.

Overall 2014 will be a transitional year punctuated by increased hiring but tempered by new government projects including the Affordable Care Act. Although the employer mandate is not expected to be in place until 2015, employers are expressing a hesitancy in hiring until more information is known.

Cautious optimism is warranted and will hopefully play out for a solid 2014.